Not Too Late? German Industry Presses For EU MRA With Post-Brexit UK 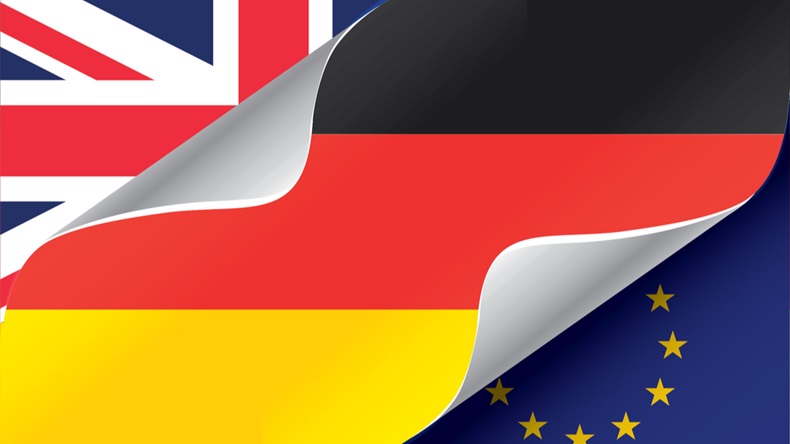 If COVID-19 has provided one stand-out lesson for health care decision-makers the world over, it is that the continuum of patient care must not be disrupted. That is of crucial importance, said Marc-Pierre Möll, the chief executive of Germany’s largest domestic market-focused industry association, BVMed.

For that reason, the EU should propose a Mutual Recognition Agreement (MRA) with the UK for medical technology products, Möll suggested. BVMed has presented this idea and the rationale behind it to ministers in Germany and the European Commission, and is awaiting responses. Medtech Insight has learned that BVMed is also planning to approach the UK Association of British HealthTech Industries (ABHI) to explain its proposal.

The chances of a workable MRA solution are high, the BVMed chief executive believes, as the two territories share a familiarity with the CE marking and the EU conformity assessment (CA) process for devices and diagnostics.

Many Potential Advantages To An MRA

The avoidance of duplicated CA processes for UK and EU market access would be one advantage of an MRA. Another, for the EU, would be ongoing access to the UK’s accumulated health technology assessment data, as used by the National Institute for Health and Care Excellence (NICE). An MRA would imply the EU’s ongoing access to this clinical data.

The UK should also be kept within the EU’s developing system of post-market surveillance, to ensure companies need not duplicate this work for separate systems, the association recommends.

And further, UK and EU devices crossing the EU27 border should be exempt from customs duties. Were the UK to be a “third country” to the EU in terms of device trade under a no-deal Brexit (ie without a free trade deal having been agreed – a likelihood that has increased in recent weeks), import and export duties would render cross-border trade for commodities such as injection kits, uneconomic.

Combined, these effects would negatively affect the continuum of care in the UK and EU after Brexit, said BVMed, which will develop its arguments in favor of an MRA ahead of its “Brexit webinar,” on 27 October.

Long-standing BVMed chairman Meinrad Lugan (a B. Braun Melsungen AG management board member for 20 years) is among those apprehensive about the consequences of a no-deal Brexit for the European medtech industry.

The problems highlighted by COVID-19 show how important it is to have a good basis for free trade, a BVMed spokesman said. The pandemic forced an implausible postponement of the EU Medical Device Regulation, mere weeks before its scheduled implementation. It wasn’t too late then, and the contention is that neither is it too late now to incorporate industry- and EU patient-friendly adjustments into the Brexit arrangements. In the same vein, it is also important for the EU to strike an MRA deal with Switzerland, said the association.

Meanwhile, the UK industry has been developing its own plans for a future outside the EU, and thus without ongoing mutual recognition of EU regulations. Its new system of UK-only regulation allows for unilateral recognition of the CE mark in the UK for 30 months after the end of the transition period.
(Also see "UKCA Mark Will Be The Post-EU Route To The British Medtech Market In January 2021" - Medtech Insight, 2 Sep, 2020.)