Novartis AG's first-in-class IL-17A inhibitor Cosentyx (secukinumab) may be able to modify the progression of moderate to severe psoriasis, the company claims based on extension data from two Phase III studies. It is now starting a new trial – STEPIn – which it hopes will back up the findings and make the case for earlier use of the drug. 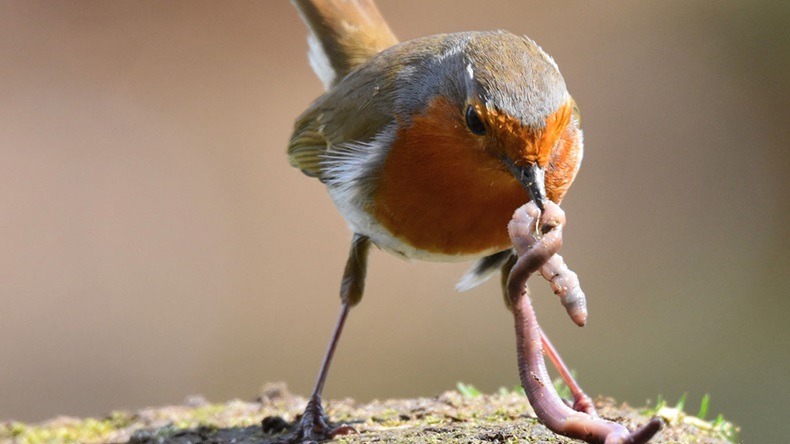 Novartis claims that the A2302E1 extension study provides the first robust data on psoriasis following treatment discontinuation. The study followed 120 patients who achieved a 75% or greater improvement in skin affected by the disease in the pivotal Phase III ERASURE and FIXTURE studies. (Also see " Novartis and Celgene get EU approval for novel psoriasis therapies " - Scrip, 19 Jan, 2015.) Data presented at the 13th Annual Maui Derm for Dermatologists 2017 conference in Maui, Hawaii, show low scores on the Psoriasis Area Severity Index (PASI) were maintained a year after stopping treatment with Cosentyx (PASI score of 2.9 after one year and 1.7 after two years off-drug versus 20.5 and 19.2 at baseline).

Also, 21% of patients who discontinued Cosentyx therapy were able to maintain their treatment response for a year, and 10% for two years, the data show. Moreover, the extension study results hint that patients who had a longer disease duration before Cosentyx treatment were more likely to relapse, highlighting the potential importance of early intervention.

"These results suggest that Cosentyx may go beyond simply treating symptoms and could actually modify the course of psoriasis, and highlights the need for further investigation into early intervention," said Vas Narasimhan, Novartis's global head of drug development and chief medical officer in a statement. "Being able to change the course of disease is the ultimate goal of treatment, which is why we are investing in the STEPIn trial to further understand the disease modifying ability of Cosentyx in psoriasis."

Cosentyx has already reached blockbuster status since its first launch in early 2015 for moderate to severe psoriasis with 2016 sales that topped $1.1bn. The monoclonal antibody is now available in more than 75 markets and has since received additional approvals in most regions for ankylosing spondylitis and psoriatic arthritis. Its success is attributed to excellent skin clearing effect or almost clear skin (PASI 90 to PASI 100) in up to 80% of patients out to four years. It also boasts superiority versus the older anti-TNF product and Amgen Inc. blockbuster Enbrel (etanercept) as well as its closest rival, Johnson & Johnson's anti-IL-12/IL-23 antibody Stelara (ustekinumab). (Also see "Novartis's Cosentyx adds to Stelara's data woes" - Scrip, 12 Dec, 2014.)

Analysts at Datamonitor Healthcare say the new results could give Cosentyx another edge in the competitive psoriasis market. "These data could allow Cosentyx to be positioned earlier in the treatment algorithm and become a market leader in psoriasis," Datamonitor's Ines Mihel said.

The hint of an earlier-is-better effect is of particular importance since achieving disease remission in psoriasis is one of the top three treatment challenges encountered according to Datamonitor Healthcare’s 2016 primary research survey with dermatologists. "There are currently no therapies that have demonstrated the ability to achieve disease remission after discontinuation of therapy, giving a competitive edge for Cosentyx in the psoriasis market and further boosting its clinical attractiveness," the report said.

Novartis has begun the STEPIn trial to further investigate the disease modification potential of Cosentyx and to assess early intervention with Cosentyx in new-onset disease. Its ambition, it says, is to identify a novel strategy of treating patients with new-onset moderate-to-severe psoriasis, with the ultimate goal of altering the natural course psoriasis to reduce the disease burden and need for treatment.

The study will evaluate a 300mg subcutaneously administered dose of Cosentyx given for 52 weeks to patients with new-onset moderate-to-severe plaque psoriasis as an early intervention compared with the standard of care – narrow-band UVB therapy. The trial will enroll 205 patients and is due to complete in early 2022, according to clinicaltrials.gov.

"Should Cosentyx demonstrate the ability to reverse the disease with early treatment, this could convince payers to prescribe Cosentyx at first-line before using phototherapy or the cheaper anti-TNF biosimilars, since patients could benefit from real long-term improvements in their disease," Datamonitor's Mihel said.