Novartis Bounces Back From COVID-19 And Cosentyx Keeps Climbing 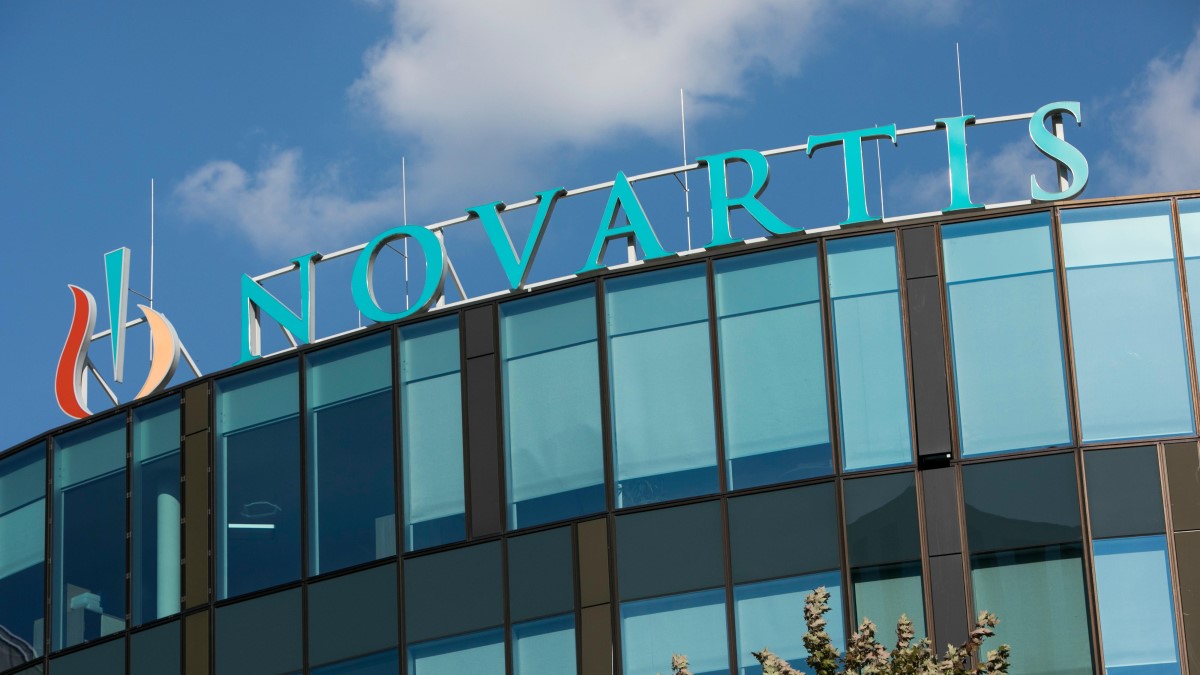 Fears that US formulary changes would stunt the growth of Novartis AG's Cosentyx seem unfounded with second quarter sales of the autoimmune disease blockbuster comfortably topping the $1bn mark again.

Cosentyx (secukinumab), an interleukin-17A inhibitor which is approved for psoriasis, psoriatic arthritis and two types of spondyloarthritis, was once again Novartis's biggest seller, with sales reaching $1.18bn, up 21% at constant currencies. The rise beat the forecasts of some analysts who thought that the decision by Cigna Corp.'s pharmacy benefits manager Express Scripts Holding Company to take the drug out of its 2021 formulary in the US in favor of Eli Lilly and Company's cheaper IL-17 blocker Taltz (ixekizumab) would hurt growth. (Cigna Switch Program Intensifies Competitive Dynamics For Cosentyx)

However, Novartis chief financial officer Harry Kirsch told Scrip that Cosentyx still managed 16% growth in the US, "mainly driven by some of our contracting decisions earlier this year but we're also starting to grow scripts, roughly 11% from Q1 to Q2 this year." The figures were helped by Cosentyx receiving approval from the US Food and Drug Administration in May for moderate to severe plaque psoriasis in pediatric patients six years and older.

Outside the US, sales of the drug were up by 28%, thanks to a healthy showing in Europe and strong volume growth in China, which was helped by a National Reimbursement Drug List (NRDL) listing for the drug in Q1 of 2021. Cosentyx has also recently been submitted as potential treatment in two subtypes of juvenile idiopathic arthritis on the back of data from the Phase III JUNIPERA study and Kirsch said "we are very much on our way to the peak sales target, where we guided $5bn plus."(Novartis Looks To Extend Top-Selling Cosentyx Into Juvenile Arthritis)

Novartis's other big seller, the cardiovascular therapy Entresto (sacubitril/valsartan), soared by 46% to $886m, with sales in the US boosted by the FDA approval in February of an expanded indication in heart failure patients with left ventricular ejection. Last month, the Chinese National Medical Products Administration (NMPA) approved a new indication of the drug for the treatment of patients with essential hypertension.

The performance of the big two highlight the fact that "we saw demand in our major markets starting to return to normal levels this quarter," Kirsch said, although he stressed the differences within those markets. "In the US, many therapeutic areas are almost back but then there are areas like oncology, where diagnosis rates are down and therefore our hospital oncology brands are not as dynamic as you would usually expect them."

Across Europe, the differences in vaccination rates and the variation of how quickly healthcare systems have reopened and what level of face-to-face promotional activities have been possible are factors, he said, but on the whole, sales had returned to 80%-90% of their pre-pandemic levels.

Leqvio Gets US Action Date, No Sales Yet

As for a much newer product, Kirsch told Scrip that sales of Leqvio (inclisiran), the closely watched twice-yearly PCSK9-targeting cholesterol treatment which got the green light in Europe at the end of December last year, were "very small still because reimbursement and market access will come in most countries with outcomes data [from the ORION 4 study] which is still a few years ahead of us." (Novartis And UK Launch Partnership On Groundbreaking Cardiovascular Prevention Trial)

However, he said, "we expect to start the public health agreement in the UK in the third quarter,"  referring to an innovative collaboration between Novartis and the National Health Service which pioneers a world-first, population health model to a large at-risk patient population with atherosclerotic cardiovascular disease (ASCVD). Following a positive recommendation by England’s cost watchdog the National Institute for Health and Care Excellence (NICE), the plan includes providing access to Leqvio for secondary prevention in patients with ASCVD as part of a program for those not reaching their LDL-C target on statins alone. (Novartis CEO Inclisiran Could Be Largest Medicine In NHS History)

Novartis also confirmed that the FDA had accepted its resubmission for Leqvio, which was unexpectedly turned down late last year by the US regulator, and has set a new action date of 1 January 2022. The FDA issued a complete response letter in December, prompted by its inability to inspect contract manufacturer Corden Pharma’s Italian plant, and not by any concerns related to Leqvio’s safety or efficacy; Novartis plans to transfer manufacturing to its own facility in Schaftenau, Austria, while continuing to use Corden’s plant to supply the drug for ex-US markets. (Long Wait Ahead For Novartiss Leqvio In US) (Novartis Counts On Adherence Access And Affordability To Ensure Inclisirans US Success)

Kirsch also addressed Novartis's efforts to develop COVID-19 therapies, noting that "we had our own clinical trials with several candidates from our pipeline, which unfortunately did not pan out." However, he pointed out that the company joined forces with Pfizer Inc. and BioNTech SE to help produce their in-demand messenger RNA vaccine at a facility in Switzerland and in March this year inked a similar pact with CureVac NV using a new high-tech plant in Kundl, Austria, to produce up to 50 million doses of the mRNA and bulk drug product for the German biotech's as-yet unapproved vaccine in 2021. (Novartis Steps Up To Plate To Produce PfizerBioNTech COVID-19 Vaccine) (Novartis Teams Up With CureVac To Make COVID-19 Vaccine)

He insisted that Novartis's plan at the moment was still to honor its commitment to CureVac, despite the German company's disappointing results for its messenger RNA-based COVID-19 vaccine CVnCoV which showed an overall protection rate of 48%, way below its rivals. (CureVac Still Hopes Variants Could Win Favor For COVID-19 Vaccine)

Kirsch said he could not comment on the efficacy level of CureVac's vaccine, but claimed that "our manufacturing supply chain colleagues are just excellent. They do fantastic work and are super agile and if there were a need for more either for Pfizer/BioNTech or others we could expand."