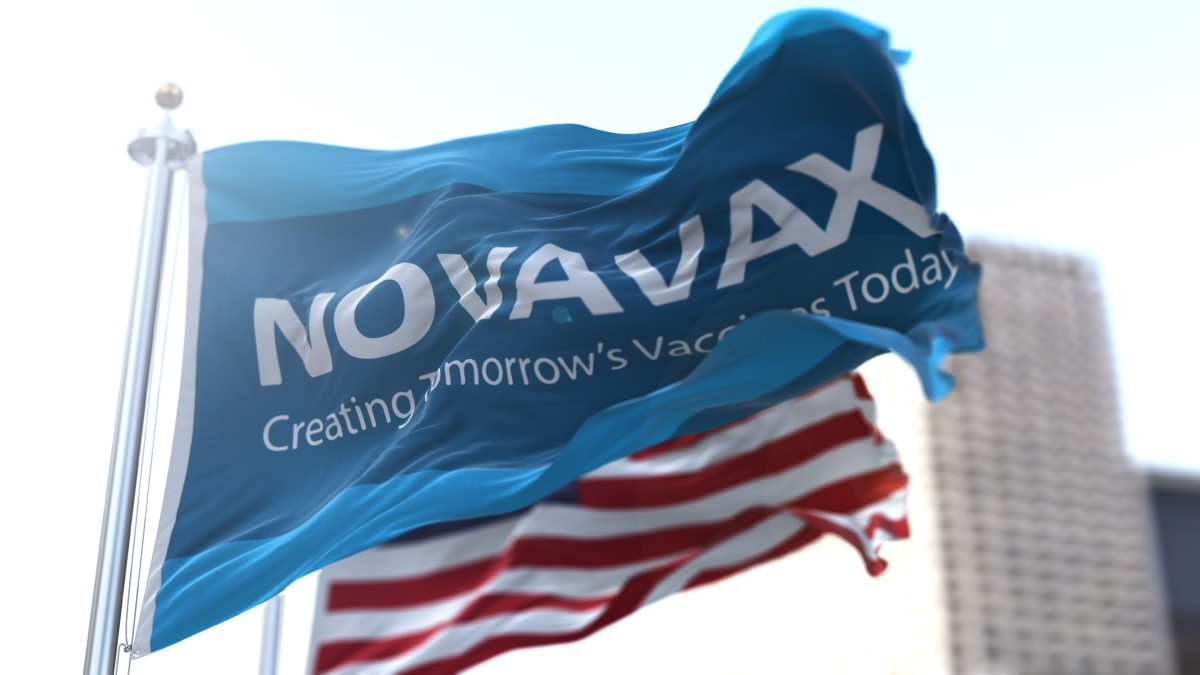 The readout brings Novavax one step closer to its first ever product launch, and validation of its nanoparticle vaccine platform.(Source:Alamy)

Novavax has unveiled results from a Phase III study of its COVID-19 vaccine, showing it achieved a 90.4% overall efficacy, and a 100% protection against moderate and severe disease.

This result mirrors a smaller Phase III study conducted in the UK earlier this year, but is nevertheless is better than expected, and could help make the vaccine, named NVX-CoV2373, a genuine alternative to the Pfizer/BioNTech and Moderna shots.

That efficacy result also exceeds results from adenovirus vector-based vaccines from AstraZeneca and Johnson & Johnson. And as Novavax uses a completely different nanoparticle-based subunit vaccine platform, it is also free from concerns about the very rare but potentially fatal blood disorders which have hit the AZ and J&J shots and thought to be due to the adenovirus vector.

The readout sets up the vaccine for filing and then authorization by late July in the US and UK, which have agreed advance purchase agreements [APAs] with Novavax, as well as the EU, which is poised to finalize a deal.

The US deal alone is worth $1.6bn to Novavax, and will represent a breakthrough for the company, which has been around for more than 30 years but has never before brought a product to market.

The pivotal results have come two to three months later than originally expected, narrowing Novavax’s opportunities during the pandemic, but analysts think it can still be a significant contributor, especially when SARS-CoV-2 becomes an endemic virus, requiring annual booster jabs.

In addition to its high efficacy readout, NVX-CoV2373 has a number of other factors in its favor, most notably a mild side effect profile and stability, which allows it to be transported and stored in standard cold-chain conditions.

NVX-CoV2373 will also play a vital role in lower and middle income countries: the company is working with India’s Serum Institute to supply 1.1 billion doses to the COVAX facility.

The impressive efficacy results are based on a total of 77 cases recorded on the PREVENT-19 study: 63 in the placebo group and 14 in the vaccine group.

All cases observed in the vaccine group were mild as defined by the trial protocol. Ten moderate cases and four severe cases were observed, all in the placebo group, producing vaccine efficacy of 100% (95% CI: 87.0, 100) against moderate or severe disease.

The pivotal study was conducted in just under 30,000 people in the US and Mexico, having received funding from the US government’s Operation Warp Speed.

The trial results were accrued between January and April, at a time when the Alpha (B.1.1.7 or Kent) variant, first identified in the UK, became the predominant strain in the US.

54 of the 77 cases were genomically sequenced, confirming that most were of the Alpha variant, with just a handful of other variants of concern (VoC). The B.1.617.2 variant, first identified in India, and now named Delta, is emerging as the most worrying of the VoC, but Novavax has not yet conducted any preclinical studies against this strain.

Nevertheless, given its 90% efficacy against the Alpha variant, NVX-CoV2373 is expected to fare comparatively well against Delta.

Announcing the results, Novavax’s CEO Stan Erck said he believed the vaccine would have a major role in defeating the pandemic, but saw its biggest opportunity in developed markets as a booster.

The study that will prove to be most important in that regard will be the UK government’s Cov-Boost study, which looks at adding a third dose in people who have already received an AstraZeneca or Pfizer vaccine prime/boost course.

The Novavax vaccine is one of seven vaccines being tested in this setting, alongside already authorized vaccines and another late-stage candidates from CureVax.

Commenting on how he saw Novavax’s vaccine being used once it gains its first emergency use authorizations, Erck said: “In the very early days it's going to be [most used in] low and middle income countries. Throughout 2022, I think there's going to transition from satisfying the [COVAX] 1.1 billion dose commitment and our APAs into [being] a booster.

“I think, particularly in the United States, our vaccine is going to be probably most important as a booster.“

He predicted that ongoing studies would show the vaccine to be effective used in this way, and that its good side-effect and tolerability profile could eventually make it a booster of choice.

What remains a risk for Novavax is its ability to execute its regulatory filing and manufacturing ramp up without major hiccups. A shortage of raw materials has held back the company in early 2021, but the company says these are now easing.

It said it would proceed to regulatory filing once it has completed the final phases of process qualification and assay validation needed to meet chemistry, manufacturing and controls (CMC) requirements.