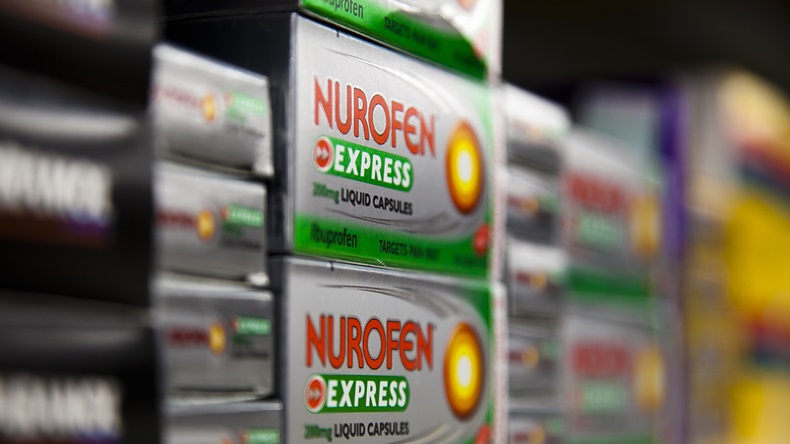 Reckitt Benckiser Group PLC decided to pull a television advertisement for its Nurofen pain-relief brand in New Zealand after consumers complained it was sending the wrong message in the midst of the country’s COVID-19 outbreak.

A total of 18 consumers lodged complaints with New Zealand’s Advertising Standards Authority about the commercial, which promoted Nurofen’s ability to get a sick worker back to the office.

In the next scene, a much healthier looking Carl is shown back at the office. On-screen text states, “…relieves the symptoms of cold and flu… If symptoms persist talk to your health professional.”

Outlining the main criticisms of the ad, ASA said the complainants expressed concern that the commercial was socially irresponsible because it promoted returning to work after experiencing flu-like symptoms, which was contrary to New Zealand government advice during the active COVID-19 pandemic.

The complainants had pointed out, the regulator noted, that the government had been advising people to stay at home if they were unwell and to seek medical advice about getting tested for COVID-19.

ASA summarized the complainants’ concerns as such: the advertisement was socially irresponsible, misleading and unsafe.

The regulator noted that the relevant provisions in the Advertising Standards Code in relation to the case were rules covering safety, health and well-being, plus the social responsibility principle in the Therapeutic and Health Advertising Code.

Acknowledging that RB had removed the advertisement after receiving the complaints, the ASA ruled the matter settled and decided no further action would be taken. “Given the Advertiser’s co-operative engagement with the process and the self-regulatory action taken in removing the advertisement…it would serve no further purpose to place the matter before the Complaints Board.”

RB ran a similar Nurofen Ad featuring Carl, the IT guy in the UK in 2017: