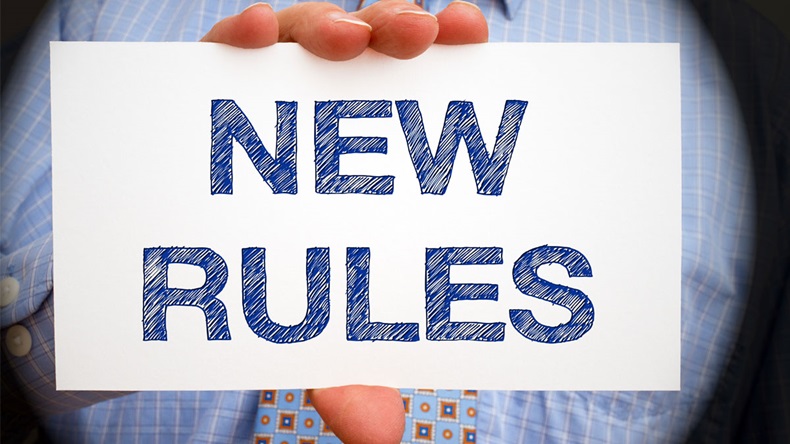 NEW ZEALAND IS PLANNING TO OVERHAUL ITS REGULATIONS FOR HEALTHCARE PRODUCTS

The government of New Zealand is planning to tighten its oversight of medical devices by introducing a new regulatory regime that will include a full suite of pre- and post-market controls across the device lifecycle.

The plan forms part of a draft Therapeutic Products Bill that seeks to overhaul and modernize the regulatory scheme for devices, medicines and cell- and tissue-based products. It would bring significant change to New Zealand’s medical device sector, which the government says is currently regulated only through “outdated and piecemeal post-market controls.”

The new framework for devices would be based on the regulatory model developed by the International Medical Device Regulators Forum, according to a consultation document that is seeking feedback on the proposals in the bill.

Medical device sponsors would be required to make formal applications for product approvals to a new regulator, which would be established under the new scheme, and they would need to provide conformity assessment evidence, according to the draft bill. Under the existing Web Assisted Notification of Devices (WAND) database, manufacturers only need to file an online notification of supply and no more, consultancy firm Brandwood Biomedical noted in a blog post about the bill.

The new regulator would be an independent one; at present device and drug regulation is the responsibility of the New Zealand Medicines and Medical Devices Safety Authority (Medsafe), which is a business unit of the health ministry rather than a true regulatory agency. It would not offer conformity assessment services to medical device manufacturers, the government says. Instead, it would rely on the work conducted by other recognized authorities (e.g., reports, assessments or decisions) or information such as conformity assessment certificates issued by a recognized authority.

The regulator would specify the authorities it recognized in a notice, which would be available at the time of commencement and updated as necessary, according to the consultation document. “For medical devices, we expect the authorities would be a mix of third-party conformity assessment bodies, such as those designated under the European Union system, and national regulatory bodies we have confidence in.”

Applications for product approval would have to submitted to the regulator by a person (an individual who is ordinarily resident in New Zealand or a body corporate incorporated in New Zealand) that met the criteria for being a sponsor of an approved product. The bill also “provides much needed clarification as to the responsibilities of sponsors and the contractual relationships they need to have with manufacturers, as well as that they be competent to meet regulatory requirements and be a fit and proper person,” Brandwood Biomedical said.

Under the draft bill, a core component of the scrutiny of applications for a product approval would be checking that the device had been assigned to the correct risk class, that an appropriate conformity assessment procedure was conducted by a recognized authority, and that certification of compliance was within its expiry date and contained the required information. After the evaluation process had been completed, the regulator would either approve the product (with or without conditions) or refuse to grant approval. There would also be a requirement for evidence of periodic re-certification of conformity assessment to be submitted to the regulator. The onus here would be on the sponsor to obtain the information from the manufacturer and submit it to the regulator.

There might be situations where an approval would not be required under the new scheme. These would be if the product was approval-exempt or if another form of authorization had been given by a licence, permit or provision of the act.

The consultation document notes that a number of products that have similar features and risks to a medical device but are not intended for a therapeutic purpose would not be captured under the new scheme. Examples include planar contact lenses, facial or other dermal fillers, and equipment used for cosmetic purposes that emits high-intensity electromagnetic radiation. This move contrast with plans by Australian regulators to start regulating such products as medical devices, in line with requirements under the new EU regulations on medical devices. (Also see "Australia Consults On Which EU Definitions To Align With And Which To Ignore" - Medtech Insight, 8 Jan, 2019.)

Also under the new scheme, sponsors would have explicit legal obligations in relation to post-market monitoring, reporting and risk management for their products. Currently in New Zealand, such obligations are recommended, but not underpinned by the legislation, the consultation document says. The new requirements would be set out in regulation. “It is intended that they would be aligned with international norms," it adds.

In addition, the bill proposes introducing for the first time in New Zealand a requirement that all clinical trials of a medical device obtain regulatory approval.

The closing date for submitting comments to the consultation document is April 18.

Following the consultation, the bill will be amended as necessary and then undergo the standard parliamentary process. After receiving royal assent, it would be turned into an act, which would eventually replace the current scheme in the Medicines Act 1981.