Medtech industry gets best seasonal gift as Council of EU and European Parliament agree on longer transition period for upclassified Class I medical devices. But how many notified bodies are still auditing products under the medical device directives? 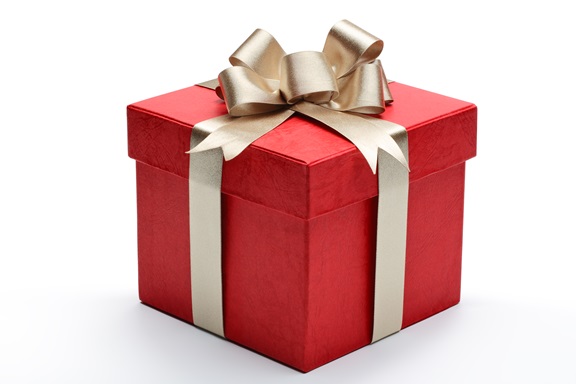 It’s official. Class I medical devices that are being upclassified under the EU’s new Medical Device Regulation will be able to benefit from a longer transition period (as long as they meet the necessary criteria).

On 17 December, the European Parliament’s 17.30 CET deadline for political groups to request a vote on the corrigenda to the Medical Devices Regulation (MDR) and IVD Regulation (IVDR) passed without incident. So, both documents are considered finally approved. The industry can celebrate!

In terms of the MDR, this will benefit not only reusable surgical instruments, which were expected to be included in this extension, but also other class I products being up-classified. These include some substance-based devices, such as throat lozenges, nasal spray and inhalers, certain software, and devices with nanomaterials.

The four-year extension already applies to higher-risk devices under the wording of the MDR. Also known as the "grace period", it alllows devices that continue to be in compliance with the current Medical Devices and Active Implantable Medical Devices Directive to continue to be placed on the EU market up until 26 May 2024 as long as there are no "significant changes in their design and intended purpose".

One Possible Problem?
It does raise the question, however, of how many notified bodies are still prepared to assess products under the current directives. Some are reported to have already closed the doors on this option as they work now towards assessing devices under the new Regulations.

In Germany, for example, the deadline was 26 November for certifying against the directives “for legal purposes” Schlemmer director of the EU notified body association, TEAM-NB, told Medtech Insight. "In general," she said, “taking into consideration the length of a certification process, the risk that the process is not finalized before the deadline is quite significant.”

The amendment to allow upclassified Class I devices to benefit from up to four additional years on the market if in compliance with the Medical Devices Directive was one of several amendments made to both the MDR and the IVDR.

The majority of other amendments in the MDR corrigendum relate to the Eudamed medical device database and are complex to follow. Similar amendments are made in the context of the corrigendum to the IVDR with respect to Eudamed. The IVDR amendments also include a measure to place devices intended to be used in determining feto-maternal blood group incompatibility in classification rule 2 in Annex VIII, section 2.2. This means that they are considered class C (the second highest risk class), except when intended to determine any of the following markers: systems for blood group typing; Rhesus; Kell; Kidd; and Duffy. In those cases, they are classified as class D (the highest risk class).

The corrigenda had been drafted and agreed by the Council of the EU’s EPSCO committee, the committee which brings together ministers responsible for employment, social affairs, health and consumer policy from all EU member states

Although some had objected to the fact that corrigenda are legal instruments through which only minor changes should be introduced, but in this case a major change is being made, the corrigenda to the MDR and IVDR have made it through.

For more information on the corrigenda, see MDR/IVDR Corrigenda Due Final Sign Off Soon; Big Changes For Devices, Less So For IVDs

MedTech Europe Response
Commenting on discussions at the Council of the EU leading up to the adoption of the corrigenda, European medtech industry association, MedTech Europe notes that member states agree that the regulatory system is not ready yet, and that "much effort is still required to deliver a functional system by the regulatory deadlines". The association welcomes that this should be addressed by a ‘readiness check’ that the Council of the EU has assigned to the European Commission and to the national competent authorities in the European Commission's Medical Devices Coordination Group (MDCG).

Medical Devices Subject To Deadline
Medical devices that will need to comply by the 26 May 2020 deadline are:

>   All class I products that are not being up-classified (the majority do not need the involvement of a notified body);

>   Products that fall under the MDR for the first time, such as Annex XVI products that do not have an intended medical purpose; and

>   Products in classes IIa, IIb and III that undergo “significant changes in the design and intended purpose.”