Ireland-based Jazz Pharma is extending its shift away from specialty pharma with an option-based deal with ImmunoGen involving three antibody-drug conjugate programs. 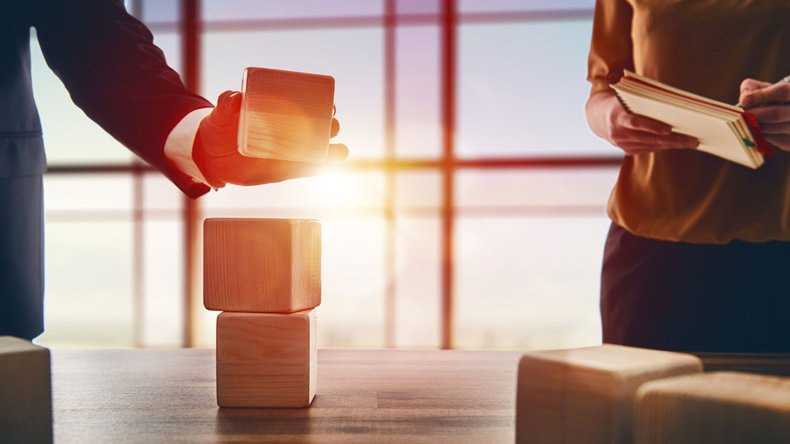 Expanding its move away from specialty pharma, Dublin-based Jazz Pharmaceuticals PLC is staking $175m on a new deal that lets it potentially co-develop and co-commercialize three antibody-drug conjugate (ADC) programs from ImmunoGen Inc., two being early-stage, hematology-related, with an additional one to be designated during the term of the agreement.

The programs covered under the agreement include IMGN779, a CD33-targeted ADC for the treatment of acute myeloid leukemia that is in Phase I testing, and IMGN632, a CD123-targeted ADC for hematological malignancies set to enter clinical testing before the end of 2017.

US-based ImmunoGen will be responsible for the development of the three ADC programs prior to any potential opt-in by Jazz. Following any opt-in, Jazz would be responsible for any further development, and for potential regulatory submissions and commercialization. The deal includes an upfront payment by Jazz of $75m and $100m of research backing to ImmunoGen over seven years.

Deal Seen 'Far Out' For Jazz

For Jazz, its option-based collaboration with Immunogen is the latest in a string of business development transactions in the hematology and oncology space.

Bernstein analyst Ronny Gal said in a reaction commentary said that those moves, along with the ImmunoGen deal, represent "a clear shift in the strategy away from specialty pharma."

Examples include Jazz Pharma's exclusive world-wide arrangement with Britain's Porton Biopharma Ltd for supplying Erwinase (asparaginase Erwinia chrysanthemi) which is indicated for the treatment of Acute Lymphoblastic Leukaemia, a type of cancer that particularly affects children. Erwinase is an asparaginase enzyme derived from the bacterium Erwinia chrysanthemi that is used as part of the treatment protocols in conjunction with radiotherapy or chemotherapy.

Jazz Pharma is meanwhile trying to expand the label of its therapy Defitelio (defibrotide sodium), which was launched in the US in April 2016 and which some observers say could help the Irish group become a top player not only in the treatment but also in the prevention of post-autologous hematopoietic stem cell transplant complications.

And in July 2016, the Jazz Pharma completed its purchase of US-based Celator Pharmaceuticals Inc. in a cash deal valued at about $1.5bn, broadeings its hematology/oncology portfolio and gaining access to Vyxeos (CPX-351) which this month won FDA approval for the treatment of adults with two types of acute myeloid leukemia.

Bernstein's Gal cautioned though that clinical validity of CD33 remains an open question and that the side effect profile of CD33 has yet to emerge.

"The challenge is that hematology and oncology business development is a highly competitive field, and Jazz would need to either partner early or pay hefty premiums for de-risked assets.

"Here [with the ImmunoGen deal] the company chose to go early. This is in our view a sensible deal, done with the right structure, but it is inherently risky, and its payout far enough out in time that it is not material [to the company's stock] valuation today," Gal concluded.

For ImmunoGen, the pact with Jazz is its latest in securing cash-generating drug development deals to help it with its own pipeline advancement.

A clinical-stage biotech, ImmunoGen has several big pharma partners for its ADC technology, but not enough money coming in to secure the future of its various in-house development programs, including a lead program in Phase III ovarian cancer trials that it is hoping to get approved by 2020.

ImmunoGen develops targeted cancer therapeutics using its antibody-drug conjugate technology. An ADC with the company's technology comprises an antibody that binds to a target found on tumor cells conjugated to one of its anti-cancer agents as a payload to kill the tumor cell once the ADC has bound to its target.

Its IMGN779 consists of a humanized anti-CD33 antibody, Z4681A, conjugated to DGN462, a novel DNA-alkylating agent, through a cleavable disulfide linker, sulfo-SPDB. CD33 is broadly expressed on leukemic blasts of patients with AML, making it a promising target for AML therapy.

IMGN632 uses a novel payload, linker, and antibody technology to target the CD123 antigen. Currently in preclinical testing for hematological malignancies, ImmunoGen expects to file an investigational new drug application for IMGN632 this quarter and enroll the first patient in a Phase I study before the end of the year.