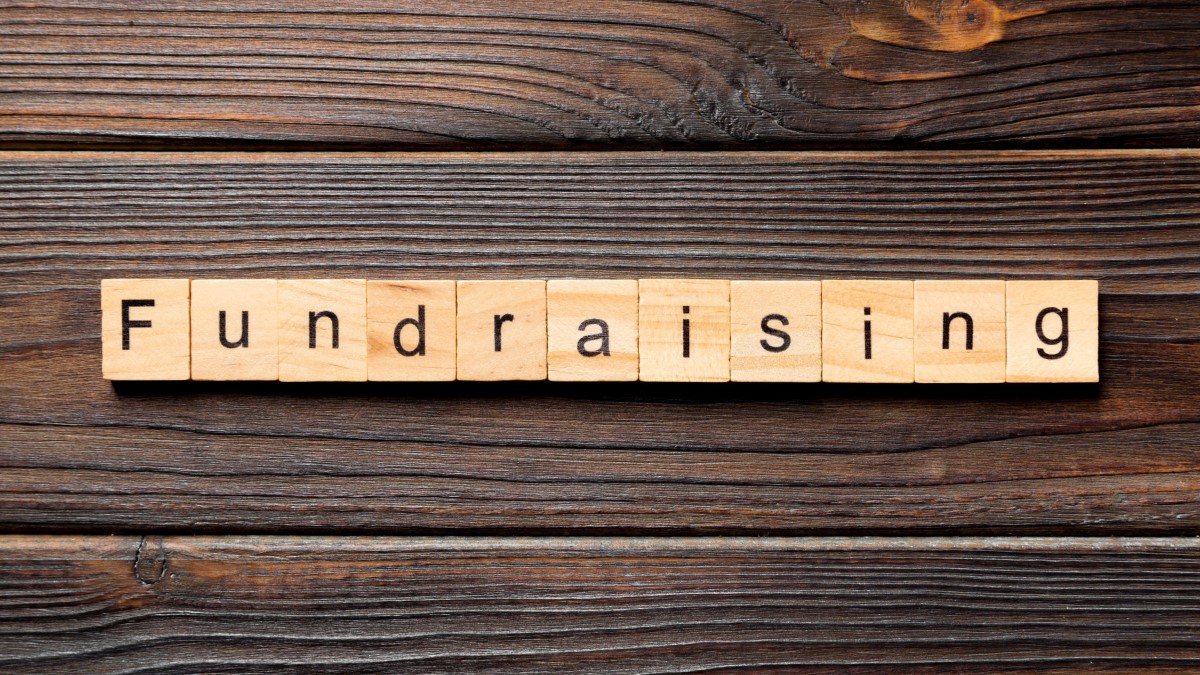 Three major deals in the second half of July(Source:Alamy)

TransThera Biosciences Co. Ltd. raised roughly $100m in a Series D venture capital round announced on 23 July and co-led by China's CITIC Private Equity Funds Management and China Structural Reform Fund. TransThera will use the proceeds to further develop its small molecule assets in an international setting, the biotech said.

The Nanjing-based venture gained attention in 2020 when it out-licensed non-alcoholic steatohepatitis candidate TT-01025 to South Korea's LG Chem, Ltd., in a deal worth up to $350m including upfront cash and milestone payments. (Asia Deal Watch Takeda Will Employ Engitixs ECM Tech In Liver Fibrosis Indications)

TransThera forged a partnership in May with Roche Holding AG to study combining its spectrum-selective kinase inhibitor TT-00420 with the Swiss giant’s anti-PD-L1 antibody Tecentriq (atezolizumab) for the treatment of patients with gastrointestinal tract cancers in China.

Another domestic cancer drug developer, Guangzhou Lupeng Pharmaceutical Co. Ltd., raised $35m in a pre-Series B round led by Singapore's Temasek, the company said on 28 July.

The proceeds will fund Lupeng's clinical development of selective BCL-2 inhibitor LP-108 and other drug candidates and came in the wake of a CNY170m ($26m) Series A-plus round in June 2020.

Lilly Asia Ventures led the financing with the participation of IDG Capital and Sherpa Investments.

At the helm of the biotech is Richard Wang, who previously served as founding CEO of Fosun Kite Biotechnology Co Ltd, a joint venture between China's Fosun Pharma and Kite Pharma.

According to Neukio, iPSC-CAR-NK is the latest development in cell therapy technology, for which it sees potential for scale-up production as an allogeneic universal product.