One Small Step For US FDA, But Maybe A Giant Leap For SaMDs 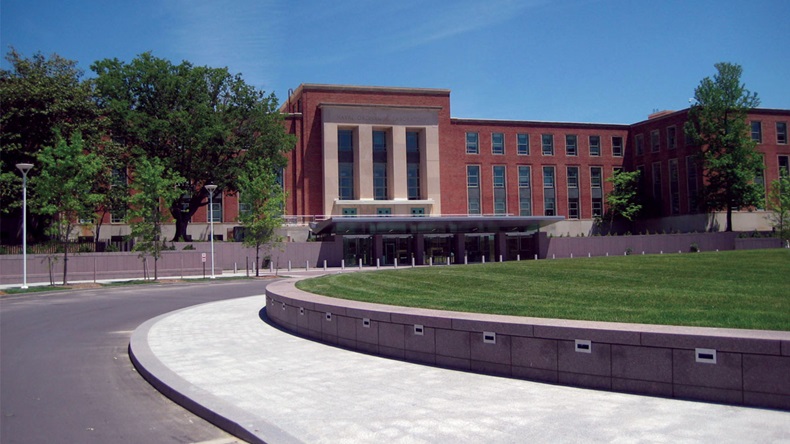 Regulators are one step closer to making the US Food and Drug Administration’s Precertification Program a reality. In a midyear update, the agency says an initial assessment has found its appraisal of manufacturer practices, rather than the products themselves, could be successfully used to make regulatory decisions on what software products get to market.

Unlike traditional medical devices, the FDA is concerned that its review processes currently on the books will not be able to keep up with the rapid pace of medical software development, which could be a roadblock to innovation and getting patients the latest technology. To address this issue, the agency has been working on the pre-cert program for a few years that would create a streamlined pathway for certain medical software known as Software as a Medical Device (SaMD).

If the program is actualized, it would allow SaMDs on the market based on trust in the manufacturers, rather than reviewing individual products.

In late 2017, the agency tapped nine companies – including major tech giants such as Apple Inc., Samsung Electronics Co. Ltd.and Verily Life Sciences LLC– as part of a pilot program to evaluate how SaMDs could be regulated. It followed up on the pilot launch the following year with a proposed pre-cert program working model outlining how it will evaluate and eventually create the pathway.

This year, the FDA has been following through on its working model by assessing its pilot participants and running tests to get a better understanding of whether the trust in a manufacturer’s corporate culture can be translated into trust in the quality of its product.

“What I find interesting is that FDA’s description of how it conducted this retrospective testing is basically to take the same information that has historically been submitted, and repackage it for review under the Precertification Program.” – Bradley Merrill Thompson

In the midyear report published by the FDA, the agency notes it has conducted a mock retrospective test of its pilot participants that evaluated the proposed Excellence Appraisal and Streamlined Review components of the pre-cert program, against traditional pathways. Based on the comparison, the agency is confident the pre-cert program can successfully be used to conduct premarket reviews of SaMDs.

“Reviewers conducting the mock review generally reported that a regulatory decision could be made using the information acquired from the mock Excellence Appraisal summary and the Streamlined Review package,” the FDA said.

However, regulators noted that the test team identified areas where the process could be simplified for sponsors and reviewers alike.

But the midyear update and pre-cert program itself continues to draw criticism from at least one industry voice who has been very vocal with concerns about the legal scope and appeal of the new proposed pathway. (Also see "Pre-Cert Program Will Start Off Slow With De Novo Framing, But Big Questions Remain" - Medtech Insight, 14 Jan, 2019.)

“What I find interesting is that FDA’s description of how it conducted this retrospective testing is basically to take the same information that has historically been submitted, and repackage it for review under the Precertification Program,” said Bradley Merrill Thompson, an attorney at Epstein Becker & Green who works with digital health and device firms, and combination drug-device product-makers.

“That suggests that there’s really fundamentally nothing different about pre-cert: It’s looking at the same information, only packaged differently and reviewed over three different reviews – the Excellence Appraisal, the Review Pathway Determination and the Streamlined Review – with the added feature that real-world performance will also be evaluated in the future, ” Thompson said.

He says the bottom line is the latest update still doesn’t answer a number of key questions about the program, such as will it provide the same level of assurance in a product’s safety and efficacy that the agency currently requires, will it be faster than going through the traditional pathways, will it be less burdensome, and will it be equitable to all companies so as not to create unfair advantages.

Thompson is also concerned the agency’s analysis of the pre-cert program is not very scientific because the pool of participants in the pre-cert pilot program is only limited to nine companies and the number of mock reviews they have conducted so far is very limited.

“There certainly is no suggestion that the number of reviews they are doing will be statistically significant or that they are taking other measures to assure the integrity of the data, such as random sampling and blinding,” he added. “It all seems very anecdotal and, in a statistical sense, biased.”

However, the greatest concern for Thompson is whether the pre-cert program will create unfair advantages for certain companies.

“The process has to be fair, and so far, there are just simply too many ways it would appear that some can manipulate the process to their advantage,” he said. “Part of this is interjecting a whole new level of subjectivity in the review process, beyond the scientific questions of safety and effectiveness, to the questions of organizational competence embedded in the Excellence Appraisal.