The makers of abuse-deterrent opioids apparently feel the policy atmosphere is right to once again push for a market transition to opioid analgesics with abuse-deterrent labeling. 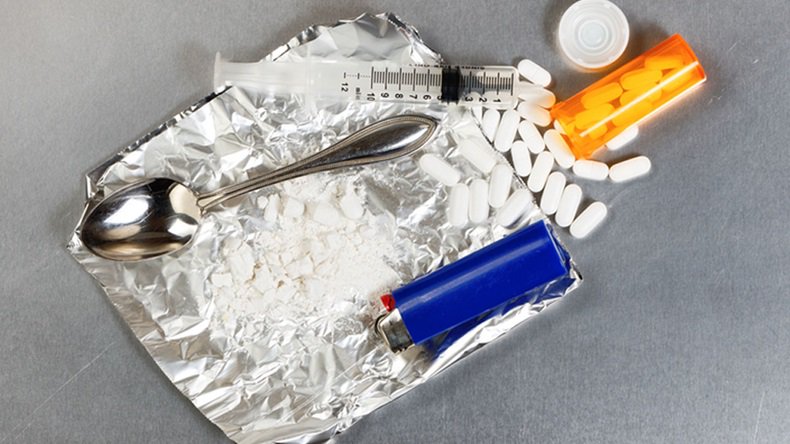 Since the agency has already approved three morphine and oxycodone extended release/long-acting (ER/LA) medications, the coalition says non-abuse-deterrent formulations of these products should be converted within three years of their petition.

FDA denied the request saying that it was not feasible then to require all products in the class to be abuse-deterrent. At the time, only one product, Purdue's reformulated OxyContin (oxycodone controlled release), had approved abuse deterrent labeling. (Also see "FDA Clears Zohydro Single-Entity Hydrocodone Without Abuse Deterrence Properties" - Pink Sheet, 25 Oct, 2013.)

The coalition says they are submitting their current petition "in accordance with President Trump's recent call for expanding access to abuse-deterrent medications." They cite a USA Today article about Trump's White House meeting with sheriffs in February. They also point to Trump's March 29 executive order establishing the President's Commission on Combating Drug Addiction and the Opioid Crisis.

Do Abuse-Deterrent Products Work In The Real World?

The petition comes as FDA is intensifying its focus on the opioid abuse epidemic, and specifically abuse-deterrent formulations. The agency is holding a two-day workshop July 10-11 on the data and methods for evaluating the postmarketing impact of formulations with properties designed to deter abuse. (Also see "Postmarketing Studies On Abuse-Deterrent Opioids Could Get New Look" - Pink Sheet, 14 Jun, 2017.)

FDA Commissioner Scott Gottlieb issued a statement about the meeting, saying it is intended to address whether the agency has the right information to determine whether abuse deterrent products are having their intended impact on limiting abuse and helping to curb the epidemic.

"We recognize that there is a gap in our understanding of whether these products result in a real-world, meaningful decrease in the frequency and patterns of opioid misuse and abuse," Gottlieb stated.

Endo's experience with Opana ER (oxymorphone extended-release) shows the uncertainty about the real-world use of abuse-deterrent opioids. Last month, the agency requested Endo to withdraw the product due to evidence its reformulated version resulted in a shift in the preferred route of abuse from intranasal to intravenous. (Also see "Opana ER Should Come Off The US Market, FDA Tells Endo" - Pink Sheet, 8 Jun, 2017.)

Soon after becoming commissioner in May, Gottlieb created a new Opioid Policy Steering Committee to explore more aggressive steps the agency can take to address the opioid crisis. One question the committee will consider is whether FDA is using the proper policy framework to adequately consider the risk of abuse and misuse as part of the drug review process for approval of opioid drugs. (Also see "Opioid Policy At US FDA To Become 'More Forceful,' Gottlieb Says" - Pink Sheet, 23 May, 2017.)

Petitioners may believe that Gottlieb is more receptive to their call to fade out non-abuse deterrent opioids. They cite an article he co-authored in 2012 while a resident fellow at the American Enterprise Institute, in which he discussed opioids like OxyContin that had been reformulated to be tamper resistant and replaced original versions that were withdrawn from the market. He questioned FDA allowing generic versions of the older, riskier versions back onto the market.

FDA issued draft guidance for evaluating the abuse deterrence of generic solid oral opioid drug products in March 2016. Agency officials have said they expect to issue final guidance by November 2017, although FDA believes more research is needed to help bring generic abuse-deterrent opioids to market. To date, the agency has not approved an application for a generic version of an abuse-deterrent opioid product. (Also see "Final Generic Abuse-Deterrent Opioids Guidance Coming This Year" - Pink Sheet, 30 May, 2017.)