The Japanese drug maker has invested steadily in its operations in Ireland and is looking to expand further. 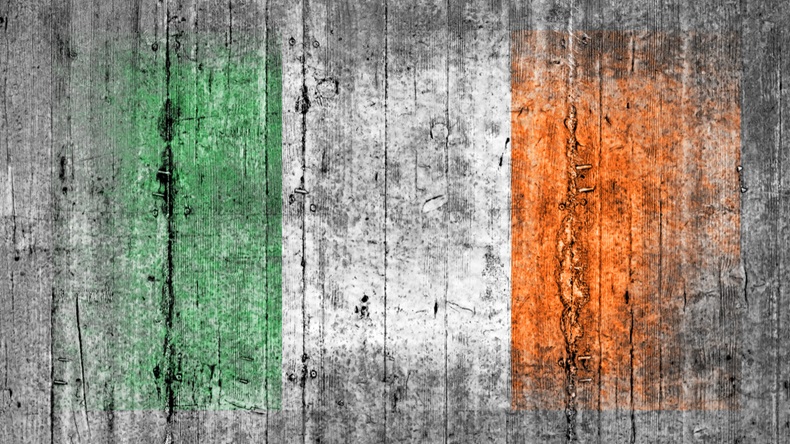 Although access to new medicines leaves a lot to be desired, Ireland has a lot to offer innovative pharmaceutical companies, according to Takeda Pharmaceutical Co. Ltd., which has plans for further expansion in the country.

The country is in "a unique position because of the vigorous ecosystem of companies with manufacturing, shared services or other strategic operations," according to Shane Ryan, country head of Takeda Products Ireland, who told Scrip that the country has "an exemplary compliance record with regulatory agencies and a skilled workforce." He added that pharmaceutical companies also profit from strong support through networks such as the Industry Research & Development Group (IRDG), the business and employer association for organizations based in Ireland (IBEC) and BioPharmaChem (BPCI) and the sector offers competitive salaries with a high standard of living for the right talent.

Takeda has been in Ireland for 20 years with its first factory in Bray, which opened in 1997, then serving as the Japanese drug maker's main pharmaceutical production base for the European and US markets. That was followed by the completion of a facility in Grange Castle in Dublin in 2006 and in June this year, construction started at the latter on a €40m standalone facility dedicated to the manufacture of the firm's oral multiple myeloma drug Ninlaro(ixazomib), a first-to-market active proteasome inhibitor.

Takeda was a bit surprised to see an article in the UK’s Sunday Times last month which claimed that the company will invest up to €100m in a new plant at Grange Castle that could eventually add 100 jobs there. It did acknowledge that advance planning permission has been sought to facilitate the potential expansion of the site, but did not disclose further details on proposed plans or levels of investment.

However not all is rosy in the Irish garden and Ryan said that "access to all innovative treatments is not yet a given for patients in Ireland." He cited a recent analysis by the Irish Pharmaceutical Healthcare Association (IPHA) which indicated that over 90% of all health technology assessments completed in 2015 & 2016 ended with a negative recommendation from the National Centre for Pharmacoeconomics.

Companies can then enter into negotiations with the Health Service Executive (HSE) which currently take an average of eight months according to the IPHA, and the total average timeline to obtain reimbursement for the majority of specialist medicines in Ireland is now over 18 months. Ryan told Scrip that "looking at our EU reference basket of 14 countries, Ireland clearly falls behind the rest of Europe with getting new treatments to patients. In 2016, only one in five oncology medicines launched internationally in 2014 and 2015 were available to Irish patients, compared with 40% in Portugal and 76% in Germany."

He added that "this is very concerning for Takeda, and we are actively committed to working with all stakeholders to improve this situation so that Irish patients are not disadvantaged." Ryan noted an agreement signed last year between the IPHA and the HSE which is supposed to deliver approximately €785m in savings to the Irish healthcare system over its four-year term. The pact is a positive one, Ryan believes, as "it provides certainty from a planning perspective. We are happy to bring value to the Irish state and this financial headroom should mean that there is greater capacity to bring new and innovative treatment to Irish patients."

The HSE finally agreed to fund Takeda's Entyvio (vedolizumab) for Crohn's disease and ulcerative colitis in August and Ryan said the company has launched a patient support program in Ireland that offers nutrition advice, personal coaching and more. The program had strong input and validation from specialist IBD nurses who believe it adds well to their activities, he stated. (Also see "Delayed Medicines To Hit Irish Market, But Uncertainty Remains For Future" - Scrip, 3 Aug, 2017.)

Ryan also noted that Takeda recently partnered with Crohn’s & Colitis UK to campaign the main airports, train stations and service stations to adopt accessible toilet signage to give more patients more confidence to travel. He said "we are proud of how well the 'Travel with IBD' campaign has done so far and are hopeful we can bring this to Ireland as well,” and added that in oncology, the company recently partnered with the Irish Cancer Society to support 'Living Well With Cancer,' a survivorship congress for patients and their support network.

Ryan concluded by saying that "we will continue the evolution of the business here to become an agile specialty-focused organization. I believe we have an entrepreneurial culture that encourages independent thinking by giving autonomy and responsibility to our people."