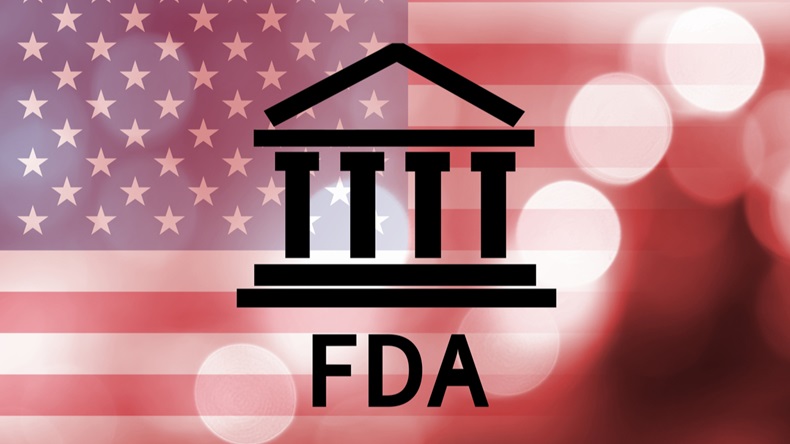 The US Food and Drug Administration splits its OTC drug office into two divisions five years after combining separate units into one and two years after the agency began preparing to reorganize the broader new products wing of its Center for Drugs Evaluation and Research.

CDER’s Office of New Drugs (OND) on 21 January announced changes to its organization including establishing the Office of Nonprescription Drugs (ONPD) and splitting the office into Division of Nonprescription Drug Products I and DNDP II. The division numbers are not indications of priorities but are for identifying where a particular new drug application, abbreviated NDA or other proposal for an OTC drug product or labeling is assigned.

OND also said a Division of Regulatory Operations for Non-prescription Drugs will be comprised of regulatory staff from the ONPD’s two divisions and will report to OND’s regulatory office. Non-clinical ONPD staff will report to the office director.

The FDA’s most recent OTC drug office movement, in October 2014, was its second in four years and combined divisions that had been set up to split the oversight of products between those approved though the NDA process and those made available through the OTC monograph system. (Also see "Room For Innovative Switches Could Lurk In Existing FDA Framework" - HBW Insight, 29 Oct, 2014.)

The DNPD formed at that time comprised what since March 2010 had been the Division of Nonprescription Clinical Evaluation, with NDA product oversight, and the Division of Nonprescription Regulation Development, the monograph monitor, in FDA’s of Office of Drug Evaluation IV. (Also see "FDA's ONP Reorganization Challenges Industry To Prioritize OTCs" - Pink Sheet, 15 Mar, 2010.)

Third Of Four Phases In Reorganization
The FDA on 26 September, after more than two years of work, said it was ready to formally begin reorganizing OND, changes that could cause signatory authority and other changes for sponsors with pending applications. (Also see "US FDA's Office Of New Drugs Reorganization Approved, But Not Happening Overnight" - Pink Sheet, 26 Sep, 2019.)

It said Congress approved the reorganization plan that will shift OND to a more disease-focused structure and increase its offices from six to eight and its clinical divisions from 19 to 27. The reorganization also established six non-clinical review divisions as well as the offices of program, administrative and regulatory operations, New Drug Policy and Drug Evaluation Sciences created.

The OTC office changes are part of phase III of OND’s reorganization being implemented during December and this month. Also included in phase III is forming the Office of Specialty Medicine from divisions in the Office of Antimicrobial Products and the Office of Drug Evaluation IV.

Phase I, in October and November, featured the openings of the offices of New Drug Policy, Program Operations, Drug Evaluation Sciences, Regulatory Operations and Administrative Operations.

Moving and reorganizing units within OND, while two years in the making, is only the first step in the process, said division directors on a panel during the Biopharma Congress hosted by Prevision Policy LLC and Friends of Cancer Research in October. The biggest challenge over the long haul will be the agency’s continued challenges in filling open positions, they said. (Also see "OND Reorg Getting Warm Welcome From Review Divisions" - Pink Sheet, 4 Nov, 2019.)

The impact isn’t likely to be felt in the initial phases of promoting new directors and deputies to fill the new division- and office-level positions created in the reorganization but will be in “backfilling” the review positions that open as a result – accentuating an existing problem with significant numbers of vacancies in OND.