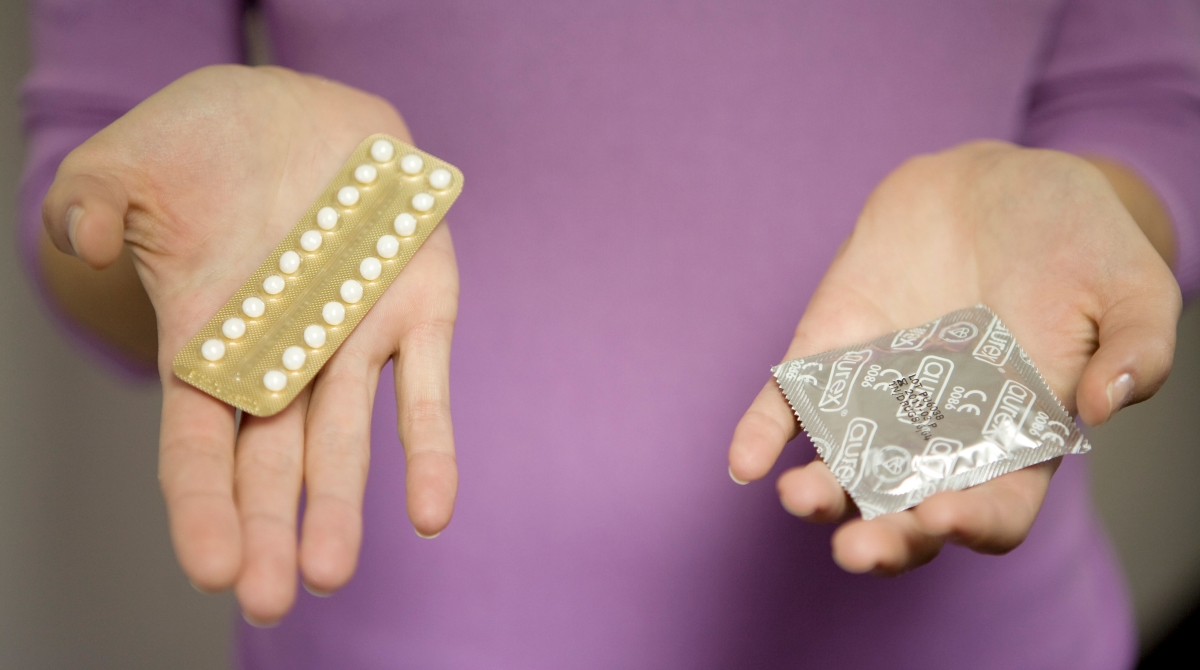 Regulatory approval doesn’t assure market success for an OTC switch, even for likely the most highly recommended switch in the US, a daily oral contraceptive.

“Whether consumers will stick with it and be satisfied with it is the question,” said OTC switch consultant Susan Lavine Coleman, president of NCI Consulting LLC in Moorestown, NJ.

Perrigo Company PLC moved to the head of a line of potential marketers of the first US OTC oral contraceptive by acquiring HRA Pharma, which is preparing a switch new drug application for norgestrel, a progestin-only contraceptive, to file with the Food and Drug Administration and earlier in 2021 gained UK regulatory approval for nonprescription sales by pharmacists of another progestin-only contraceptive, desogestrel in 75-mcg film-coated tablets (see related story).

While safer than a combination-ingredient contraceptive, a progestin-only pill isn’t without potential problems that could be impediments to OTC sales.

susan levy: "the secret to success in OTC switch requires just as much commercial savvy as it does regulatory savvy.” Source: Susan B. Levy Consulting

“It is a logical first switch for daily oral contraceptive, but also has some challenges. There is breakthrough bleeding, and it has to be taken at the same time every day,” Coleman noted.

From Perrigo's perspective, it might have better chances in the US for approval of an ulipristal-containing emergency contraceptive HRA markets nonprescription in 59 other countries branded ellaOne or NorLevo and Rx in the US braded Ella. Ulipristal is indicated for prevention of pregnancy within 120 hours after unprotected intercourse or a known or suspected contraceptive failure; levonorgestrel emergency contraceptives available OTC in the US have a 72-hour usage window, according to labeling.

“If you look at some of the recent experiences, you could see some problems,” said Levy, founder and principal of Susan B. Levy Consulting LLC in Cranford, NJ.

She noted the FDA in October approved Arbor Pharmaceuticals LLC’s supplemental NDA for a full switch of its Sklice (ivermectin 0.5%) as a single-use lotion for the topical treatment of head lice infestations in patients six months of age and older. (In Latest US OTC Switch Ivermectin 05 Lice Treatment Becomes Fully Nonprescription)

“Last time I looked, although they switched Sklice nearly a year ago, due to various issues they have yet to get it onto the shelf,” Levy said.

And even though Galderma Laboratories L.P.'s Differin Gel 0.1% approved in 2016 was hailed as the first OTC acne ingredient made available through an NDA rather than as a monograph ingredient, its market performance hasn’t met the expectations of parent firm Nestle SA. (Differin Gel Approval Continues Nestles Spread In OTC Acne Treatments)

“You can argue that Galderma did a great job switching Differin from a regulatory perspective, but I don't think has achieved the level of success on Differin that they actually should have achieved for such a differentiating, first-in-class drug,” Levy said.

HRA’s success earlier in 2021 with UK regulatory approval for nonprescription sales by pharmacists of its Hana brand (desogestrel/75-mcg film-coated tablets) progestin-only daily oral contraceptive might not point to the same result in the UK.

susan lavine colmean: a progestin-only ingredient “is a logical first switch for daily oral contraceptive, but also has some challenges." Source: NCI Consulting

“I don't even think that we can necessarily look at the UK as a model for the US because obviously in the UK it's still under the pharmacist’s discretion whether or not someone gets it,” Levy said.

Several US states allow pharmacists to prescribe oral contraceptives, but the FDA classifies drugs as either OTC or Rx and isn’t authorized to limit dispensing of nonprescription drugs to pharmacists. Several OTC ingredients are limited to behind-the-counter sales in the US either through legislation or voluntarily by a switch sponsor, such as the first levonorgestrel emergency contraceptive, Plan B, approved in the US.

“The FDA is going to be looking at how does the risk benefit ratio change when you remove the learned intermediary from the decision making,” Levy said.

Progestin-only has going for it, though, a better safety profile than combination contraceptive pills also containing estrogen. “You don't have a lot of the cardiovascular issues associated with it that you would have with the more traditional combination oral contraceptives,” she said.

HRA US Study Wrapping Up

In the US, HRA since 2016 has worked with non-profit Ibis Reproductive Health on an NDA for OTC noregstrel, also a progestin-only contraceptive ingredient. According to information entered on clinicaltirals.gov, the study was scheduled to wrap up on 9 September. (Oral Contraceptive OTC Proposal Moves Closer With Start Of Actual Use Study)

HRA’s preparation for an NDA includes a clinical use-phase trial that started in September 2019 with 962 women given the opportunity to purchase and take one norgestrel 75-mcg tablet daily for up to 24 weeks.

At 35 retail pharmacy research, women's health clinics or adolescent clinic sites, they were to use the product based on their understanding of the directions on the Drug Facts Label on outer packaging and on the Consumer Information Leaflet information inside the product.

“I think if FDA is going to move on oral contraceptives, they're likely to move on a progestin-only pill first.”

HRA’s UK switch experience, though, should help Perrigo in the US, Coleman says.

“HRA knows what the difficult questions are going to be that need to be addressed. Everybody's going into this, I think with their eyes open,” she said.

Also in the favor of a potential sponsor for an oral contraceptive switch is that reproductive health researchers, clinicians and advocacy groups long have championed nonprescription access to daily oral contraceptives.

The community includes the Oral contraceptive Working Group, a coalition of reproductive health, rights and justice organizations, non-profit research and advocacy groups and researchers coordinated by non-profit Ibis Reproductive Health, which since 2016 has partnered with HRA on research for a US switch proposal. (Oral Contraceptive OTC Proposal Moves Closer With Start Of Actual Use Study)

“It's still not going to be easy, but I think the right resources are in place,” Coleman said.