PBMs Were On Capitol Hill, But Pharma Still Took Some Heat 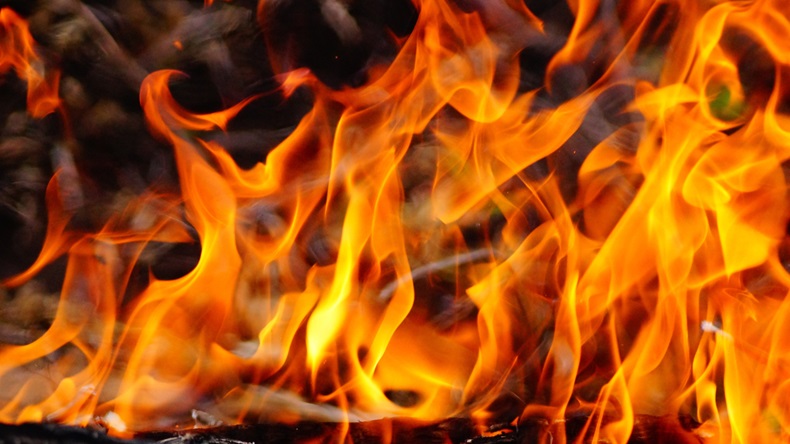 Pharmacy benefit managers had their turn on Capitol Hill, called into testify on drug pricing before the Senate Finance Committee April 9, but drug makers got a lot of the blame for high drug prices.

The hearing went off without any big surprises, with the PBMs pushing back on pharma's main lobbying message, that high list prices are powered by PBMs, who benefit financially through rebates charged as a percent of list price.

Senators appeared to be going through the motions, pressing the pharmacy distributors on the role of rebates and fees and how they relate to drug costs, but without a lot of specificity. Perhaps congressional leaders were as befuddled by the pharmacy middleman as the general public. As Ranking Member Ron Wyden, D-OR, quipped, "I'm of the view that PBMs guard their operations with greater secrecy than HBO is guarding the ending of Game of Thrones."

Nonetheless, pharma still took a lot of heat. As Senator Sheldon Whitehouse, D-RI, spelled out, only $23bn of the $480bn the US spends on drugs, or 5%, goes to PBMs, while $323bn goes to pharmaceutical companies.

"It has to be interesting to you all to witness how the pharmaceutical industry has been able to take pressure on their pricing and turn it into, with political jiu-jitzu of almost magical variety, pressure on their greatest adversary, the most powerful force for pushing prices down," Whitehouse said. "I hope you at least respect what they have been able to pull off here."

Indeed, industry has been quite successful turning attention to PBMs in the debate over drug pricing and highlighting the growing rebates drug makers pay off list prices to negotiate formulary access with payers. One of the pivotal changes being proposed by the Trump Administration to lower drug prices is a proposal to eliminate rebates or pass them on directly to consumers at the point of sale. Drug makers are broadly supportive of the plan, but payers argue that the proposal will result in higher insurance premiums.

Making The Case For Rebates

That sentiment was one echoed by the PBM representatives during the roughly three hours of testimony at the hearing.

Humana's Fleming gave some of the more powerful testimony against the Department of Health and Human Services's rebate proposal, pointing to the potential impact on overall health care costs.

Cigna's Miller, who joined the insurer with the acquisition of Express Scripts, said he supports the sentiment behind the rule but believes the current proposal poses problems.

"When you make the rebates publicly known it will make our ability to negotiate for discounts that much less effective," he said. "You will decrease our negotiations, you will take pressure off pharmaceutical companies, you will raise premiums for 100% of the beneficiaries while only helping a minority of the beneficiaries."

The potential impact on premiums has been one of the big challenges with changing the current rebate model. Bernstein Research analysts Luke Wilkes and Ronny Gal speculated in a recent research note that the pharmaceutical industry could be asked to pick up some of the tab to buy down premiums, based on discussions with pharma leaders negotiating in the area. (Also see "Rebate Reshuffle: Could Pharma Foot The Bill To Offset Higher Premiums?" - Scrip, 8 Apr, 2019.)

The PBM representatives generally highlighted other areas where improvements could be made, with a focus on limiting out-of-pocket costs for patients, supporting value-based reimbursement initiatives and developing more biosimilar competition in the US.

High-Priced Specialty Drugs Are A Thorn For Pharma

The pharma industry also took hits for the high price of specialty drugs – including cancer drugs – that can cost more than $100,000 and for which rebates usually don't even come into play.

As Prime's Kolar pointed out, "The fact that rebates are not offered on many of the highest cost drugs and that studies show no correlation between prices and rebates underscore that rebates are a key to mitigating rather than causing high drug prices."

Humana's Fleming discussed the increasingly common practice of pricing drugs from $50,000 to $100,000. "Nearly one of every two specialty drugs results in members entering catastrophic coverage on their very first fill," he said.

Cigna's Miller pointed to expensive cancer treatments. "If you think about patients with cancer who have an enormous burden at the counter, because there are no rebates on those products, they don't benefit at all from moving the rebate to the point of sale."

He advocated in favor of more targeted approaches that could address specific groups of patients. "If you look at the category of drugs that are creating the pain for patients at the pharmacy counter, they fall into several buckets. It's diabetic agents. It's hepatitis C. It's asthma," he said. "If you had a targeted solution for those, you would actually relieve most of the patients that have the problem."

While there appears to be bipartisan support for legislation lowering drug prices, it's still unclear what, if any, legislation will come out of the Senate Finance Committee hearings on drug pricing. Having heard from patients and pharmaco-economists, pharmaceutical manufactures, and now PBMs, the next move is in Congress' court.

But with the 2020 election already on the horizon, it seems unlikely anything controversial will get done. Even the Administration's rebate rule may not be finalized for next year, in part because of concern that the reg's potential to raise premiums could hand a talking point to the opposition.