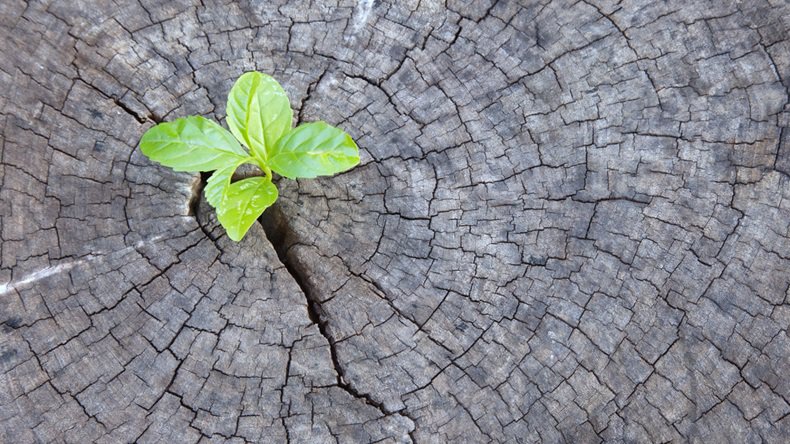 Cancer of the uterine cervix, or cervical cancer, is the second most common form of cancer among women worldwide, with approximately 500,000 new cases reported each year.

However, while the pipeline for vaccines aimed at preventing the disease is vast, treatment options are limited. Novel immunotherapy drugs that have become standard of care treatments in other cancers are new to the cervical cancer space and clinical development is still in the early stages.

Roche's blockbuster cancer therapy Avastin (bevacizumab), a vascular endothelial growth factor (VEGF) inhibitor, is currently the only branded drug approved for cervical cancer. Avastin will begin to lose market exclusivity in the US in July 2019 and in Europe in January 2022. Novartis AG'sHycamtin (topotecan hydrochloride), a topoisomerase I (Topo-I) inhibitor that lost patent protection in 2010, is the only other drug specifically indicated for cervical cancer in the US and Europe.

Drug development in cervical cancer is focused mainly on prevention; there are several HPV vaccines already on the market and more in the clinic.

However, immunotherapy options are starting to be explored in cervical cancer and three program cell death protein-1 (PD-1) inhibitors and one program death-ligand 1 (PD-L1) product are in early clinical development.

Bristol-Myers Squibb Co. PD-1 inhibitor Opdivo (nivolumab) is the most advanced checkpoint inhibitor in the clinic for recurrent or metastatic cervical cancer. The company presented the first data from the Phase I/II CheckMate 358 trial at the American Society for Clinical Oncology's annual meeting in June this year. The trial is evaluating Opdivo for the treatment of patients with advanced cervical, vaginal and vulvar cancers, all associated with infection by HPV.

The cohort of the CheckMate 358 study presented at ASCO included 24 patients, 19 of whom were cervical cancer patients. The primary efficacy endpoint of the trial is objective response rate. Responses were seen only in cervical cancer patients; of the 19 women, five had complete and partial responses, with an ORR of 26.3%. Median duration of response has not been reached after 6 months of follow-up.

Opdivo, Keytruda and Imfinzi are already on the market in the US and Europe for the treatment of various other cancers.

Advaxis Inc., AstraZeneca's development partner for Imfinzi in cervical cancer, expects to report updated results from its Phase I/II trial of the PD-1 inhibitor in combination with Lovaxin C (axalimogene filolisbac) at a medical meeting in the second half of 2017. Lovaxin C is a Listeria-based vaccine which targets a cytotoxic immune response against the antigen HPV-E7.

Advaxis plans to initiate a second global, Phase III randomized registrational study for Lovaxin C as a monotherapy in patients with metastatic cervical cancer later this year. Biomedtracker analysts expect the company will file the vaccine product in Europe in the fourth quarter of 2017 using data from a previous Phase III trial in second- and third-line metastatic cervical cancer. When Advaxis conducted this first trial, known as the AIM2CERV (Advaxis IMmunotherapy 2 prevent CERVical recurrence) study, it was the only company-sponsored, global Phase III trial enrolling patients with advanced stage cervical cancer.

Beside the PD-1 inhibitors and Lovaxin C there are a handful of other drugs in the cervical cancer pipeline, including vaccines and small molecules, that are using different mechanisms of action against various targets. Included in this are three cell therapies in early clinical trials: Kite Pharma Inc.'s E6 TCR, Iovance Biotherapeutics Inc.'s LN-145 and Tessa Therapeutics Ltd.'s TT12 HP-VST.

LN-145, an autologous cell therapy product derived from patient tumor-infiltrating lymphocytes (TILs), is the most advanced cell therapy candidate in the clinic. Iovance (formally Lion Biotechnologies, Inc) launched a Phase II study to evaluate the safety, tolerability and efficacy of cell transfer therapy using LN-145 followed by IL-2 in patients with recurrent and/or metastatic cervical carcinoma in April this year. The company plans to enroll 47 patients in the study.

Kite's E6 TCR completed a Phase I/II trial in June this year in patients with HPV-related cancers. Meanwhile, Tessa's TT12 HP-VST has completed Phase I, with a Phase II study expected in the next 18 months.