US FDA has updated the label for Purdue’s opioid pain therapy Butrans to note the existence of a pediatric study for the buprenorphine formulation. After consulting with its advisory committee, FDA didn’t include any further information. 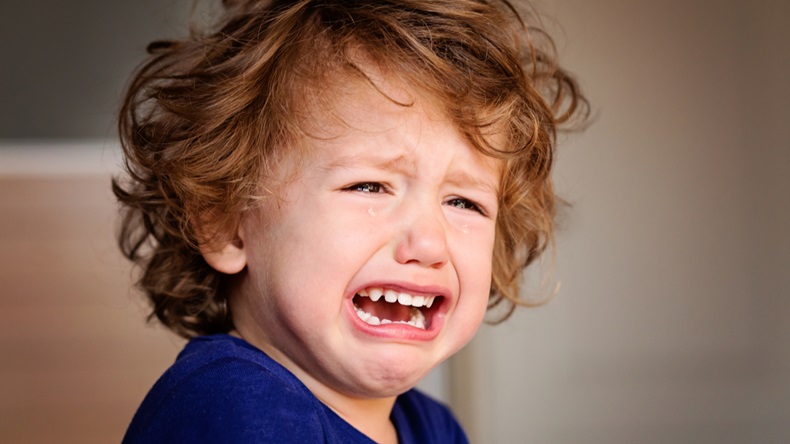 Purdue Pharma LP’s pain therapy Butrans (buprenorphine) has new pediatric labeling – but no specific information about the pediatric study itself.

On Oct. 13, the US FDA “approved” a supplement filed by Purdue seeking to include a description of a pediatric study of the drug (Study 3031). While formally an approval, FDA in fact rejected Purdue’s proposed labeling language, creating a label that acknowledges the existence of the study without further describing it.

The Pediatric Use section of the Butrans label previously said, “The safety and efficacy of BUTRANS in patients under 18 years of age has not been established.” The new label adds two additional sentences: “BUTRANS has been evaluated in an open-label clinical trial in pediatric patients. However, definitive conclusions are not possible because of the small sample size.”

Purdue was not seeking an indication for pediatric use based on the trial, but the company did propose describing the study in much greater detail. Purdue had proposed adding an extensive (six paragraph) description of the open label study in pediatric patients, focusing specifically on results in the 12-16 age range. Purdue believed there were too few patients less than 12 years of age were enrolled to include separate information on that group.

In hindsight, FDA clearly viewed the advisory committee meeting as an end in itself: a chance to air the trial data publicly along with the reasons why interpretation of the results is challenging.

Purdue conducted the study to fulfill a requirement imposed by FDA under the Pediatric Research Equity Act at the time of the Butrans approval in 2010. FDA’s approval letter does note that Purdue has met its obligations under PREA with the study.

FDA has committed to taking pediatric opioid programs to an advisory committee in part due to fallout from its 2015 decision to approve a pediatric indication for Purdue’s OxyContin. (Also see "FDA Opioid Action Plan Means More Advisory Committees And A New Look At REMS, PMRs" - Pink Sheet, 16 Feb, 2016.)

At the meeting, Division Director Sharon Hertz told the committee that FDA has a wide range of options on how to add information to the label, but sounded skeptical about the value of including limited, hard to interpret results. She also noted that although FDA tries to provide context in labeling about limitations of data, people often don’t read or heed that information.

“We did not think we were creating a new use for OxyContin but there was a lot of concern that even just the attention would expand the use,” FDA's Hertz said.

Hertz also addressed the backlash over Oxycontin, which she said demonstrated a lack of understanding of management of pain in children. “We did not think we were creating a new use for OxyContin but there was a lot of concern that even just the attention would expand the use,” she said.

In hindsight, FDA clearly viewed the advisory committee meeting as an end in itself: a chance to air the trial data publicly along with the reasons why interpretation of the results is challenging. That in turn paved the way for a taciturn approach in the label.

Hertz alluded to that possibility during the committee review. During the meeting, one committee member noted that he frequently turns to FDA review documents posted online to inform guidelines for children. Hertz noted in response that FDA’s reviews are not published online when the application – in this case a labeling supplement – is not approved.