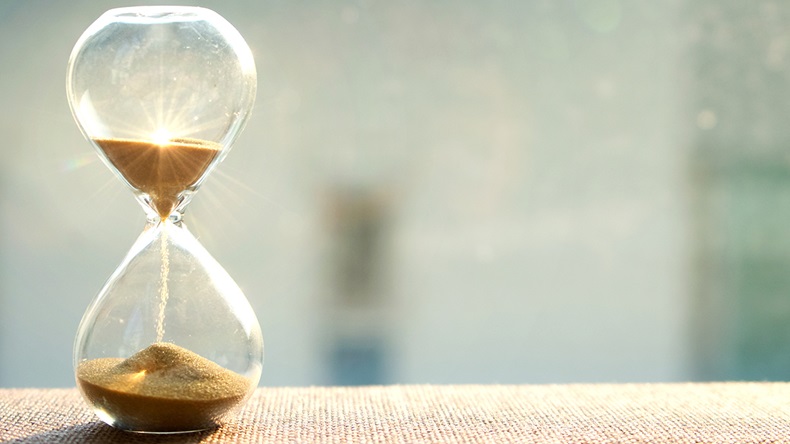 Pfizer Inc. set an expectation that it would have the first Phase III efficacy data on its COVID-19 vaccine candidate in October, but that may now be unlikely. The company said on 27 October that the trial's data safety monitoring committee remains blinded to the data and that no analysis has been conducted. The update came with Pfizer's third quarter financial disclosures – when many investors and observers expected the efficacy data might be released.

CEO Albert Bourla said the company would update the public on the results of a conclusive positive or negative data readout after completing necessary administrative work, which could take about one week. That would put the timeline for the first efficacy data most likely after the US presidential election on 3 November.

While the whole world is anxiously awaiting news on the safety and efficacy of the vaccine frontrunner, Pfizer has more recently put the brakes on its ambitious timeline as the vaccine became more politicized ahead of the election and as the US Food and Drug Administration released new guidelines for companies hoping to obtain an emergency use authorization (EUA).

Bourla, in an open letter, clarified that safety data from the Phase III trial would not be available until the third week of November, after which the company would file an EUA. Any delay on the efficacy data, therefore, would not impact a potential filing timeline.

"We have reached the last mile here," Bourla told the third quarter earnings call. "We expect these things will start coming soon, so let's all have the patience that is required for something so important for public health and global economy."

Bourla also insisted the company is not working the timeline around the US election. "For us, the election is an artificial milestone. This is going to be not a Republican vaccine or a Democratic vaccine but will be the vaccine for the citizens of the world," he said.

Updates on the COVID-19 vaccine dominated the quarterly update as analysts tried to home on the reason for the delay. Based on the publicly released Phase III trial protocol, Pfizer and its partner BioNTech SE planned the first of four interim analyses to take place when 32 COVID-19 cases have been reported, starting seven days after the second dose has been administered. (Also see "One Goal, Four Paths: Comparing COVID-19 Vaccine Pivotal Trial Protocols" - Pink Sheet, 29 Sep, 2020.)

After multiple questions, Bourla confirmed "we don't have the 32 events right now."

The fact that the data have not yet been unblinded is a positive because if the data safety monitoring committee had reviewed the data and determined they did not meet the efficacy criteria set for success in the first interim look that would be disappointing. The success criterion for the first interim look is high, 76.9%; the threshold is reduced with each look until the final analysis at 164 cases with a success criterion of 52.3%. If the vaccine were to meet the first success target, that would be viewed as a high efficacy mark.

Bourla told investors that he remains encouraged about the Phase III trial but cautioned that there are no guarantees. "I'm not bullish that a vaccine will work; I'm cautiously optimistic that the vaccine will work," he clarified in response to an analyst question.

Morgan Stanley analyst David Risinger viewed the update as largely positive in a same-day research note. "We view this as good news because it means the vaccine could still demonstrate very high efficacy," he said. "Previously, we had thought that the trial had passed its first [interim analyses], which would have been triggered by having accrued 32 events."

Risinger speculated that the trial may have accrued at least 32 events already, but that the data safety monitoring board could be holding off on conducting the analyses because the dataset has not yet met the criteria required for EUA approval under FDA's new criteria released in October. For example, the guidance lays out expectations that the study population include older and younger patients and a sufficient number of severe COVID-19 cases. (Also see "Transparency, And A Mirror: US FDA Advice On COVID-19 Vaccine EUAs Finally Published – Twice" - Pink Sheet, 6 Oct, 2020.)

The COVID-19 vaccine dominated Pfizer's third quarter call and future updates around the data and distribution strategy will likely consumer the remainder of Pfizer's year. Nonetheless, the company does have an important catalyst it continues to execute on – the separation of the Upjohn established products business from its core biopharma business. Pfizer said the spinout of Upjohn into a new company with Mylan N.V. remains on track for the fourth quarter. (Also see "Upjohn/Mylan: Will "Potential Moderate Growth" Lure Investors?" - Scrip, 29 Jul, 2019.)

Pfizer's biopharma business – the part that will remain after the separation – generated $10.22bn in the third quarter, 3% growth over the prior-year quarter. Total revenues declined 4% to $12.13bn, due to lower sales of Upjohn. Third-quarter revenues included an estimated unfavorable impact of approximately $500m, or -4%, due to COVID-19, driven by lower demand for certain products in China and disruptions to wellness visits for patients in the US.

The company announced a delay to one of its near-term commercial opportunities, the nerve growth factor inhibitor tanezumab for osteoarthritis pain, partnered with Eli Lilly and Company A regulatory filing is pending at the FDA, with action expected in December, but has been pushed back by the agency, which now plans to convene an FDA advisory committee meeting to review the application. The meeting will likely be held in March 2021, Pfizer said.

The drug has been associated with some serious side effects so the decision is not surprising, except that Pfizer previously said the FDA did not plan to convene an advisory committee to review the application. (Also see "Surprise! Pfizer And Lilly File Tanezumab For Pain With FDA Despite Safety Questions " - Scrip, 28 Jan, 2020.)