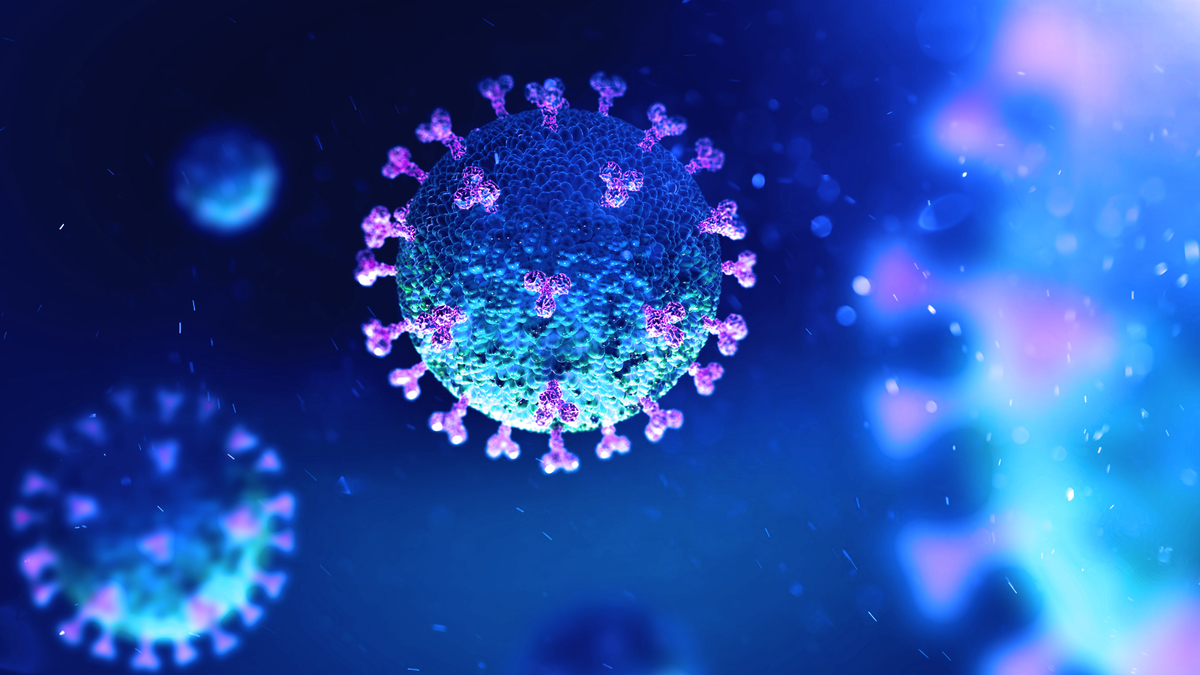 As Pfizer Inc. announced both the submission of the emergency use authorization filing for Paxlovid and signed a licensing agreement with the Medicines Patent Pool (MPP), CEO Albert Bourla offered an explanation for why Pfizer has shared the IP for the oral drug but not for the COVID-19 vaccine Comirnaty.

Bourla spoke at the STAT Summit on 16 November, the same day that Pfizer said it had submitted its EUA application for Paxlovid to the US Food and Drug Administration and announced the deal with the MPP to expand access to the drug in low- and middle-income countries (Could This Be Pfizers Biggest Week At The US FDA For COVID Products) In addition, The Washington Post reported that the Biden administration planned to purchase 10 million courses of the drug – although Bourla declined to comment on the deal.

However, the company has not taken an MPP-like approach to its other product to combat the COVID-19 pandemic, the Comirnaty vaccine. Pfizer and partner BioNTech SE, along with Moderna, Inc., have faced significant criticism for not sharing their intellectual property for messenger RNA vaccines against SARS-CoV-2 with lower-income countries and pressure to do so.

The explanation, Bourla said, boils down to differences in the complexity of manufacturing Paxlovid versus Comirnaty. As a small molecule, Paxlovid is easy to produce for a generic drug manufacturer.

“They will need some technical support, but they can make a small molecule – it’s very simple chemistry,” he said. “And this is oral also – it’s not an injectable. It doesn’t have to be produced under sterile conditions and doesn’t have to be kept under minus 70 degrees.”

In contrast, he listed two particular challenges to such an approach for Comirnaty. For one, he said, the intellectual property doesn’t belong to Pfizer, but to BioNTech. Another is the limited ability to process raw materials, which Pfizer has but other companies lack, so removing IP restrictions would make “zero difference.”

“Actually, it would harm our ability to produce because right now, every single drop of raw materials is converted by an extremely [highly] efficient machine,” he said, adding that it could also lead to a shortage of raw materials, such as in a scenario where companies warehouse them while trying unsuccessfully to make the vaccine.

The Paxlovid filing was a major accomplishment for the company, Bourla noted. “We feel like Thanksgiving because we are submitting it,” he said, and the Pfizer staff have been “work[ing] around the clock day and night for the last several months, but really they were unstoppable – they just want to be able to get this done very quickly.”

Pfizer made headlines earlier this month when it announced Phase II/III data showing that the drug, combined with the generic HIV drug ritonavir, resulted in an 89% reduction in risk for hospitalization and death compared with placebo, indicating better efficacy than Ridgeback Biotherapeutics LP/Merck & Co., Inc.’s molnupiravir. (Pfizers Oral COVID-19 Pill Paxlovid Tops Mercks Molnupiravir) However, while Pfizer has touted the protease inhibitor class, including Paxlovid, as having a potential safety advantage over polymerase inhibitors like molnupiravir, data from the Phase III molnupiravir study showed comparable adverse event rates between the treatment and placebo arms. (Comirnaty Gives Booster Shot To Pfizer Q3 Sales)

The deal with the MPP was the other major announcement that Pfizer made that day. The agreement allows production and distribution of the drug in 95 countries using a tiered pricing model, thereby making the drug available to 53% of the world’s population. High and upper-middle income countries will pay more than lower-income countries, which will pay a not-for-profit price. However, some groups like Médicins sans Frontières said the deal was “too restrictive” and called the tiered pricing “unnecessarily complex,” adding that it excludes many upper middle-income countries like Argentina, Brazil, China, Malaysia and Thailand. (Pfizer MPP Sign Deal For Generics Of COVID19 Candidate Paxlovid)

Bourla explained the company followed certain criteria in selecting which countries it would include in the license territory, including countries that have progressed from lower-middle to higher-middle income status in the past five years.

Broadening Use Of Booster Shots

The CEO also weighed in on the still-contentious issue of who should receive booster shots. While the FDA has expanded the EUAs for Comirnaty as well as Moderna’s mRNA-1273 to allow third shots for certain at-risk groups, Bourla has advocated much broader use, down to individuals aged 18 and older.

Bourla pointed to data from October as supporting his view, when the company announced Phase III results from 10,000 individuals aged 16 and older showing a relative vaccine efficacy of 95.6% for people who received a third shot of Comirnaty, compared with those who did not get the booster. The company initially used data on a few hundred patients to secure an EUA for the booster. (Coronavirus Update Gates Foundation To Give $120m For Molnupiravir Access)

“Now, we have submitted this new data,” he said. “This is a very big study, of 10,000 people, and of course we complement this new submission with the newest information about what [has] happened in the world … in terms of breakthrough cases.”

While the duration of protection from a third dose remains unclear, Bourla said it is likely that annual revaccination will become the norm, though he caveated that by adding that it was based on curves he had seen as opposed to actual data, which he said will take a few months to accrue.

One question that the pandemic raises is whether drug companies can mobilize with similar speed and efficiency in response to other public health problems, such as cancer. And while Pfizer did not take government support for development of Comirnaty, Bourla has recently talked about the importance of public-private collaborations to drive innovation.

“We should be able to implement those learnings and dramatically improve [our] research productivity in terms of timing and the fact that it’s addressing unmet medical needs,” Bourla said in a 28 October panel discussion at the Galien Forum. “To do that, there is of course a need to do things internally within the company, but also there is a need to have broader collaborations, and particularly public-private collaborations because without that, it wouldn’t be possible.”

Bourla credited the company’s prior R&D investment with building the capabilities the company showed during the pandemic, suggesting those could translate in other disease areas as well, notwithstanding hiccups like safety issues associated with its Sangamo Therapeutics, Inc.-partnered gene therapy for hemophilia and JAK inhibitors like Xeljanz (tofacitinib).