Pharma Finds Its Way in AI

Early adopters of artificial intelligence are discovering how best to use it. Some of them are sharing lessons they have learned. 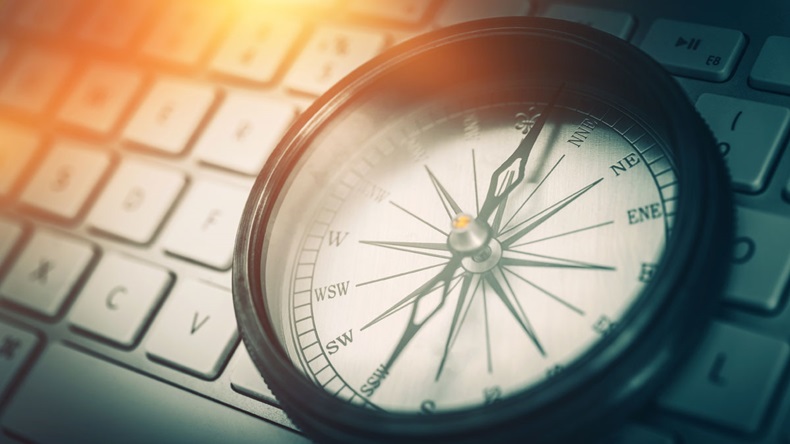 “You’re taking people who have deep expertise in lots of areas and all of a sudden you’re saying there’s this new thing that can solve all your problems across the board. And they’ve heard that before,” he said.

AI has taken root in drug discovery, but it has a lot more to offer in drug development, from quickly analyzing numerous medical images and research papers to sorting drug candidates and potential patients.

“All the literature, all the intelligence, can go through AI,” he said. “It’s going help you figure out which patients are going to benefit, which patients should be studied, which patients might be the first to drop out of study, which clinics are the right ones, which biomarkers to target, and which compounds to test. AI is going to change everything in drug development from start to finish.”

Pharma is watching, and making definitive, if careful, moves into the space. ”There’s more buy-in this year than last year,” Henstock said.

Some pharma executives suggest that AI and pharma have just started getting to know each other. That process was the focus of the sessions on pharma at the AI World conference in Boston, where drug makers shared their experiences introducing AI to their companies, offering advice for others who want to do the same.

They emphasized that investing in AI should be based on determinations of what’s possible, what’s necessary and what’s valuable.

Make The Case Early & Often
“We are going through big field of change,” said Angeli Moeller, AI lead at Bayer AG. Calling the technology a “radical transformation” for pharma, she added that successfully bringing AI into a drug company starts with building the case for investment.

“[Any company would] want to invest in something that gives a top-line and bottom-line impact,” Moeller said.  “But AI is just a tool. it’s just is a method. It’s just the way you’re getting there.”

Moeller talked about a data project at Bayer.

“They began by really building out the data lake that they need to store the electronic medical records, to interconnect them with the clinical data,” she said “But our CFO kept saying, ‘No, you’ve got to start with the value case. Build the data architecture after you’ve shown the value case works, after you’ve shown me the return on investment. Then I’ll give you money to build data architecture.’

“So you’ve got to start with the value case,” she said. “To your CFO, you can say, for example, this is what your Phase III study cost if we followed a traditional approach. If we use these methods, and if we used the tools that we based on these methods, then this is how much money we’ll save you.”

It's not enough to just promise such value, Moeller said. Once the work is underway, there needs to be a way to look in on the process. Regularly checking in with updates should start as soon as there is agreement to fund the AI project.

“It’s not ‘This has my approval and I will never look at it again,’” Moeller said. “It’s that he will track whether or not we deliver on it. Our CFO needs to know what impact we’re going to have on our pharma bottom line and top line and he tracks it. We’re there, at the executive committee and our board of management on a regular basis presenting our results.”

Build The Right Team
Presentable results come from having a knowledgeable AI team from the start, said Eduardo Cornejo, AI lead at Sanofi. He added that his company learned that lesson the hard way, after various AI projects failed.

“What we have done in almost two years is to collect all the information about AI projects in the company,” he said. “We detected around 40 projects that didn’t get [past] the pilot project barrier, which means they didn’t go into production. The question is why?”

After a closer look at some of the stalled projects, Sanofi realized its initial mistake.

“It started with us relying on the vendors to put together all the machine learning and the AI components,” Cornejo said. It turned out, that adding that some vendors Sanofi had chosen simply didn’t have experience with large-scale or specialized projects.

“You need to have some baseline before you start building on top of that; if you don’t have that, pretty much the vendor is learning AI with us.”

Cornejo advises testing a vendor’s capabilities before signing a contract. “My first question is, if I send you this PDF are you willing to run it through your tool or your engine – first, to see if it works, and then to give me an outcome?”

Cornejo also noted that Sanofi’s past vendors often didn’t know enough about health care or pharma to recognize what would work, or not work, for Sanofi. “And [pharma] vendors are supposed to have a health care background.”

That’s a tougher problem, Pfizer’s Henstock agreed, suggesting that, ideally, pharma would have its own AI specialists.

“But it’s difficult to get talent,” he said. “If you are an expert at AI, would you want to work in pharma, which only sometimes does AI, or a place like Google, which is running it? In pharma, you need people with the AI skills, but who also have the science. And that’s a harder fit.”

For its part, Sanofi turned its struggles into a set of guidelines for AI teams going forward. As early adopters demonstrate both the potential for AI and machine learning to improve drug discovery and development, more companies will learn from their experiences. That should pave the way forward for the more wholesale embrace of these new technologies that Pfizer’s Henstock and others are hoping to see.