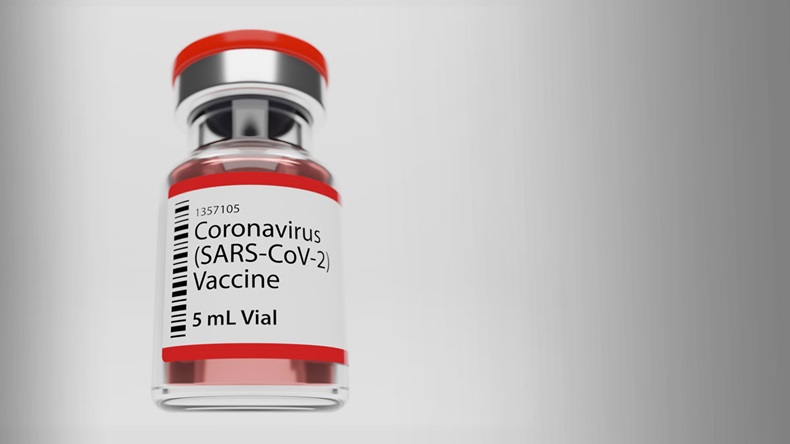 THE TIMING OF A POTENTIAL APPROVAL HAS BECOME A POLITICAL ISSUE AHEAD OF THE ELECTION - AND IS UNDERMINING US PUBLIC FAITH IN COVID-19 VACCINES.

Chief executives of nine US and European biopharma companies leading COVID-19 vaccines development have come together to pledge that safety and efficacy will not be compromised in order to gain rapid approval for their products.

The companies include Pfizer Inc./BioNTech SE, Moderna, Inc. and AstraZeneca PLC, which say they could still file their vaccines with the US Food and Drug Administration before the end of 2020 if data is generated quickly enough.

In recent weeks the companies have found themselves sucked into speculation - led largely by President Trump – that the first vaccine could be available before the US elections on 3 November.

This suggestion of politically motivated timing for a potential approval or emergency use authorization (EUA) is undermining US public faith in the vaccines, which has compelled the CEOs to issue the unprecedented united statement. 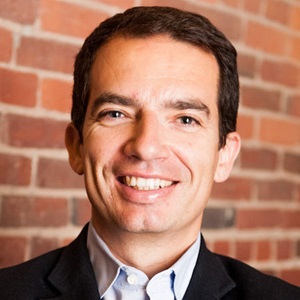 MODERNA'S STÉPHANE BANCEL, ONE OF THE NINE CEOS WHO SIGNED THE PLEDGE.

The full list of companies making the declaration is: AstraZeneca, partners Pfizer and BioNTech, partners Sanofi and GlaxoSmithKline, Johnson & Johnson, Merck (MSD outside the US and Canada), Moderna and Novavax, Inc..

Announcing what they called an “historic pledge”, the companies said they were making a “united commitment to uphold the integrity of the scientific process” as they worked towards potential global regulatory filings and approvals of the first COVID-19 vaccines.

The competitor companies have promoted their message via social media with the slogan “Together #WeStandWithScience”.

The companies reaffirmed their commitment to “developing and testing potential vaccines for COVID-19 in accordance with high ethical standards and sound scientific principles.”

The nine developers, many of them working in R&D collaborations, have signed up to a series of specific promises.

The most significant is an absolute commitment to putting safety first, and the pledge that they would only file for approval or EUA only if a vaccine candidate demonstrated safety and efficacy in a rigorous Phase III study.

This second promise reflects unconfirmed reports that the White House had approached one company – AstraZeneca – to see if it was willing to file for approval/EUA before it had completed its Phase III trial. 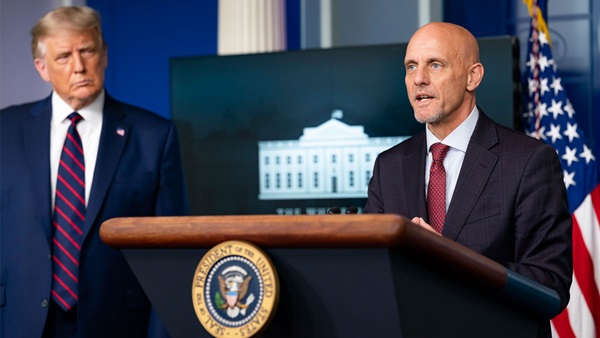 The FDA’s reputation for independent scientific decision-making has been badly hit in recent weeks by its EUA for convalescent blood plasma therapy. The decision was widely criticized for its lack of robust evidence, and the apparent influence of President Trump, who jointly announced it with FDA commissioner Stephen Hahn at a White House press briefing on 23 August.

Hahn has also stated that it might be "appropriate" to approve a vaccine before clinical trials are complete if the benefits outweigh the risks.

These remarks have caused confusion, given that the FDA has set out clear standards in guidance to developers, as well as drawing up a standard protocol for Operation Warp Speed (OWS)-sponsored Phase III trials.

The controversy looks to have undermined the already shaky faith of the US public in the development process, with a new survey published on 7 September showing an alarming level of distrust about the expected COVID-19 vaccines.

The USA Today/Suffolk Poll survey of US voters found that two-thirds would not try to get a COVID-19 vaccine as soon as it is available.

One in four said they do not ever want to be immunized – despite the fact that the US is still in the midst of the SARS-CoV2 pandemic, with the country’s total number of confirmed cases now exceeding 6 million.

Commenting on earlier indications of doubts in the US public, Pfizer CEO Albert Bourla said last week: “I understand that they're skeptical. And they're skeptical because there's so much politicization around the science right now.” (Also see "Pfizer CEO: Vaccine Could Be Ready In October But Won't Be Hurried By Political Pressure" - Scrip, 4 Sep, 2020.)

President Trump traded blows with his political opponents over the issue of vaccines over the US Labor day weekend. Democrat vice president nominee Kamala Harris stated that she would not trust Trump’s statement in relation to a vaccine’s safety, and Trump alleged, with no evidence, that Harris and her presidential running mate Joe Biden had used “reckless anti-vaccine rhetoric.”

In a press conference on 7 September the president returned to the theme of a vaccine, suggesting one could be ready by early November.

"We're going to have a vaccine very soon, maybe even before a very special date," he said.

Last week it emerged the US Centers for Disease Control and Prevention (CDC) had urged states to consider "waiving requirements" in order to be able distribute a vaccine by 1 November, two days before the election.

In recent weeks, Pascal Soriot, CEO of AstraZeneca, and Stéphane Bancel, CEO of Moderna, have declined to renew forecasts for when their vaccine candidates might be ready for filing – but have always stressed, along with Pfizer’s Bourla, that this depends largely on the ‘attack rate’ of the virus.

By contrast, Bourla was happy to repeat last week that his company could potentially have results by October. Nevertheless, he distanced Pfizer from any political influence, and said the company would not file its candidate if it believed it did not have sufficient data.

While it remains a possibility that one of the frontrunner vaccine trials could produce robust data on efficacy in October, the White House-appointed head of OWS has played down the likelihood.

Ex-industry vaccines developer Moncef Slaoui said last week that there was “a very, very low chance that one of the trials could read out before the end of October,” making an EUA in early November also highly unlikely.

Experts note, however, that the health secretary Alex Azar could still have the authority to announce an EUA in only requiring consultation from the FDA commissioner rather than full consent. This means an EUA in the next two months remains a possibility, even though the consequences for trust in the FDA and vaccines could be far-reaching. (Also see "Gottlieb: Staged Access To Coronavirus Vaccine Possible Through EUA" - Pink Sheet, 7 Sep, 2020.)

However, Azar, a former industry executive at Lilly, vowed last week that “science and evidence and FDA's gold standards" would be the deciding factor behind vaccines approvals, not politics.