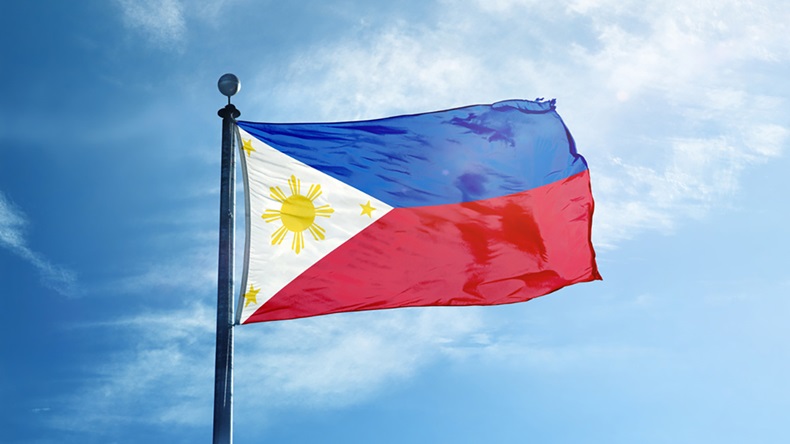 The industry is looking to implement the new rules in early April 2019, when all previously-unregistered devices will need to use the new regulatory pathway. Class A (low-risk) devices will be "notified" with FDA as of that time. A one-year transition period is already underway, having started in in early 2018, to coincide with the publication of Administrative Order 2018-002. (Also see "Asian Medtech Update: Thai Device Law Latest; National Issues Aired; ASEANMed Seeks Medtech Industry Role At AMDC " - Medtech Insight, 9 Aug, 2018.)

The regulations governing class A devices will be implemented first, and that is due to happen by April 2019, according to updates delivered during the latest Asian Medtech Associations Regulatory Networking discussions, a roundtable session hosted by Medtech Insight, the Asia Regulatory and Quality Consultancy (ARQon) and the Asia Regulatory Professionals Association (ARPA). The local medtech industry remains in discussions with FDA about the details of the new medical device regulation. It is understood that voluntary submissions will be able to be filed before the regulation is fully in effect, but industry awaits the green light to use that option.

Two further draft regulations are being circulated and reviewed by the Philippines FDA, one for IVDs and one focused on device labeling.

The regulation addressing registration of IVDs is separate  from the medical device regulations but similar in that it is a risk-based (categories A-D) approach and is based on the AMDD. There is no certainty yet as to when the IVD regulation is planned to be published. But the regulator says that there will be a one-year transition period after publication, giving time for industry to prepare.

Also in preparation is a regulation that defines requirements on the labeling of medical devices. The draft is consistent with national requirements, but companies in the region have raised some questions. One is, will the requirements be applicable to MRI, X-ray and other capital equipment? Another issue centers on whether the regulation will make allowances for the small physical space available for labeling on products such as IVDs. These are matters of ongoing debate between industry and FDA.

The labeling regulation has been printed and is in its second version. But there is no word yet as to when the Philippines agency will roll it out.  The regulation aligns with the AMDD, but a country-specific rule will ensure that the licensing number remains on the label – either printed directly or by other means. The only requirements for labeling in the Philippines are that importers or marketing-authorization holders include "information on the marketing authorization as well as the registration number" on the label.

Pilot On Regulation Of Equipment For FDA 'Training'

The Philippines FDA is running a pilot study on the regulation of medical equipment (versus disposable or implantable devices), which was previously exempted. Ten companies have been identified and invited to participate, which will entail them submitting CSDT documentation to the FDA which will process the documents and thereby learn the applicable techniques and procedures. The exercise has yet to start. But industry asserts that is not a guarantee of faster approval times or indeed any other advantages for those taking part. It is simply a process-oriented exercise and an opportunity for FDA personnel to learn how to review documents and gauge timelines. It is envisaged that industry in general will benefit.

Previous lack of clarity about whether hygiene products and toiletries would be subject to regulations appears to have been addressed in a circular sent out by the FDA. Items such as toothbrushes, diapers, and feminine pads/towels can not be registered, according to the document. Electric toothbrushes, however can be registered. In the past, there were rumors that several of these items would be classified as medical devices, but FDA seems to have rejected this.

Elsewhere, an unofficial translation of the draft update of the Medical Device Act BE 2551 in Thailand has been issued. The draft is designed to ensure compliance with AMDD principles. Section 56 of the act and onward proposes fee levels for manufacturing establishments, importers, and product licensing and renewal fees, among others. The goal of the update is for products to be circulated more quickly after the regulation takes effect.

Meanwhile, the Thai medtech industry association this week released the provisional agenda for the 7th ASEAN Medical Device Committee (AMDC) meeting, and related meetings, to be held on Dec. 3-7, 2018, in Bangkok. Hosted by Thai FDA, the meeting will include closed sessions on regulator training, a site visit and the 4th ASEAN Medical Device Technical Committee meeting. The AMDC sessions, also for regulators only, will be held on Dec.6, coinciding with public sessions under APACMed. The public APACMed gathering will include themes on the International Medical Device Regulators Forums (IMDRF) adverse event reporting system; updates on the EU Medical Device Regulation; and experiences US FDA's feasibility study programs.  Further information on the meetings can be sou jiraphar@fda.moph.go.th or mallika_l@thaimed.co.th

India's Central Drugs Standard Control Organization (CDSCO) has proposed to include all implantable medical devices and other high-end equipment under the jurisdiction of Section 3 (b) (iv) of the Drugs and Cosmetics Act 1940. Currently, the proposal is at the draft stage and will be published in the Gazette. It will take effect 12 months from date of its publication. (Also see "Regulator Answers Industry's Questions About India’s New Medical Device Rules" - Medtech Insight, 27 Feb, 2018.)

It is anticipated that the regulation will come very soon and certainly "within the next year," a source in the region says. Manufacturers are thus urged to prepare for registration requirements, but the registration documentation is expected to be similar to guidelines established by IMDRF (and its predecessor, the Global Harmonization Task Force). However, the regulators are new to the job overseeing devices in India; many of them will likely have a pharmaceutical background. Some in the region suggest medtech manufacturers should help and support the Indian regulators.

The regulation will introduce "authorized representatives" (ARs) as a concept in Indian medtech for the first time. ARs, which are an established function in Europe, are organizations that represent foreign manufacturers before local authorities.

Labeling rules in India are expected to feature some stipulations on the volumes of near-expiry date products that can be brought into the country. Product shippers will be expected to undertake stock management via their ARs as of January 1, 2019.

Hong Kong Faces Up To Need For System Update