Samsung Bioepis’s Brenzys has become the second biosimilar product to be reimbursed as substitutable at the pharmacy level in Australia, and a court has scotched Pfizer’s plans to initiate a patent infringement claim over the manufacturing process for the Enbrel/etanercept biosimilar. 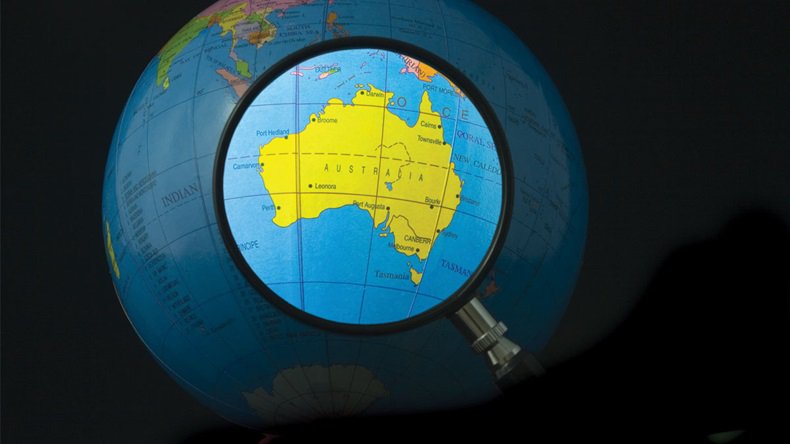 Samsung Bioepis Co. Ltd./Merck Sharp & Dohme Australia’s biosimilar etanercept product, Brenzys, a version of Amgen Inc./Pfizer Inc.’s anti-TNF Enbrel, has been made available under the Australian Pharmaceutical Benefits Scheme as a drug that can be substituted at pharmacy level for the originator.

Meanwhile, in another plus for Samsung Bioepis, an Australian court has denied Pfizer’s application for the disclosure of documents on the basis of which it was considering patent infringement proceedings against the South Korea-based company over the manufacturing process for Brenzys.

Brenzys, which has all the indications of Enbrel apart from severe active juvenile idiopathic arthritis, was officially listed on the PBS on April 1, following a recommendation from the Pharmaceutical Benefits Advisory Committee in July last year. In that recommendation PBAC also said that the evidence presented in the company’s submission on comparative safety and effectiveness meant that Brenzys could be “a-flagged” as substitutable by pharmacists. (Also see "Australia's Biosimilar Substitution Policy Under Fire As Etanercept Product Is 'A'-Flagged" - Pink Sheet, 22 Aug, 2016.)

The Australian Department of Health confirmed that this is only the second biosimilar to be a-flagged. The first was Hospira’s Inflectra (infliximab), a version of Johnson & Johnson’s Remicade, in 2015. (Also see "Inflectra To Be First Substitutable Biosimilar In Australia" - Scrip, 21 Aug, 2015.)

Australia appears to be out on a limb where pharmacy substitution of biosimilars is concerned. No European countries allow it; they prefer to permit switching under the responsibility of the prescribing physician. But Australia is not pursuing automatic substitution. The DoH says that while an a-flagged biosimilar can be exchanged for another by the pharmacist, the decision should be made “in consultation with the patient.”

And although the pharmacist does not need to refer back to the doctor, the latter can still prevent substitution by ticking the ‘brand substitution not permitted’ box on the prescription form.

Not all biosimilars will be a-flagged – decisions will be made on a case-by-case basis. Finox Biotech’s Bemfola, a biosimilar version of Merck Serono SA‘s Gonal-F (follitropin alfa), was listed on the PBS in August 2016, but PBAC did not recommend a-flagging because of differences in strengths, number of pens per pack, and maximum quantities between the products. “Substitution at the pharmacy level would have been difficult from a practical perspective,” the department said.

As a general rule, when determining a-flag status, PBAC will consider a number of criteria including the following:

Pfizer claimed among other things that Brenzys must have been manufactured using the patented method, particularly given that the glycosylation profiles of the two products were very similar, but the judge said that while the end products were similar, this did not mean the methods were.

According to Bird & Bird, Pfizer also submitted that since Samsung Bioepis did not deny in correspondence or during the proceedings that the Brenzys manufacturing process involved the patented method, “the court should draw an inference that this was the case”. The judge, however, “noted that the inference was available to Pfizer, nevertheless it would be inappropriate to draw the inference in the present case”.

Overall, the judge ruled that Pfizer’s contentions did not satisfy the threshold for “reasonable belief” that Pfizer might have a cause of action, and therefore refused the company’s application for discovery of the documents in question.

Pfizer’s failure to obtain an order for discovery shows that the owner of a biologic manufacturing process patent “will need something more concrete than the fact that the biosimilar has the same characteristics as the biologic to ground a reasonable belief of a patent infringement claim,” Bird & Bird observed.

“The case demonstrates the difficulty for patentees trying to establish infringement of process claims, in the absence of cooperation by production of documents by the alleged infringer. Patentees will need to consider very carefully how they formulate and evidence their belief in the use of the patented process before seeking discovery in such circumstances,” the law firm concluded.