Join the Asia-based content team for Scrip and the Pink Sheet for their first podcast as they take a look at some of the most significant regional pharma stories of the past few weeks. 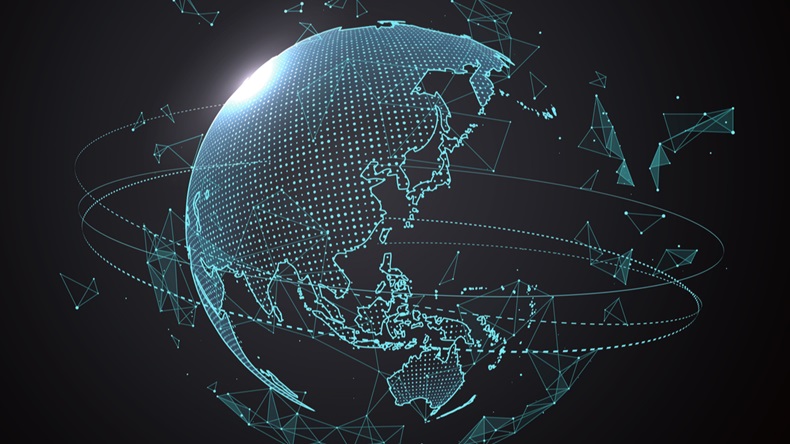 GET THE AUDIO LOWDOWN ON RECENT ASIA NEWS Source: Shutterstock

In this their first podcast, the Asia-based content team for Scrip and the Pink Sheet take a look at some of the major events shaping the pharma industry in the region over the past few weeks.

Join Brian Yang in Beijing, Jung Won Shin in Seoul, Anju Ghangurde and Vibha Ravi in Mumbai and Ian Haydock in Tokyo as they provide a top-line view of key developments.

China Approval Of Novel Alzheimer's Drug Raises Hope But Also Questions
Hailed as the first novel drug for Alzheimer's disease in 17 years, the approval of Green Valley Pharmaceutical's GV-971 in China initially had many celebrating, but the euphoria is proving short-lived. Brian Yang takes a look at some of the issues surrounding this development and what it might mean for the sector in China.

SK Scores Win With US Approval Of Epilepsy Candidate
Jung Won Shin dissects the recent FDA nod for SK Biopharm's epilepsy drug cenobamate and what it means for the South Korean company. The approval was the first case for a pharma firm from the country to take a new drug independently through development to commercialization, and marks a milestone for SK's efforts to internationalize.

Generics Bring Change To Indian Diabetes Market
As cut-price generics swarm the vildagliptin market in India, US multinational Abbott Laboratories Inc. is developing an extended release version of the diabetes therapy, potentially opening a new front in the competitive DPP-4 inhibitor segment in the country. Meanwhile , a key Indian patent for Novartis AG’s vildagliptin expired on 9 December, also opening the floodgates to generic competition. Anju Ghangurde looks at what it all means.

Cadila Files For NASH Contender In India
Cadila Healthcare Ltd., part of the Zydus Cadila group, has sought regulatory approval in India for saroglitazar to treat non-alcoholic steatohepatitis (NASH), after the novel PPARα/γ agonist showed a favorable effect on all components of NASH including steatosis, ballooning, inﬂammation and ﬁbrosis in NASH animal models. Vibha Ravi breaks down this development in one of the hottest areas of pharma R&D globally, looking at what it might mean in the local setting.