Advertising dietary supplements in Poland will incur a new tax under proposals from the country's Ministry of Health. While the government claims the motivation is to promote healthy eating choices, industry says supplements have been unfairly linked to poor dietary choices without evidence. 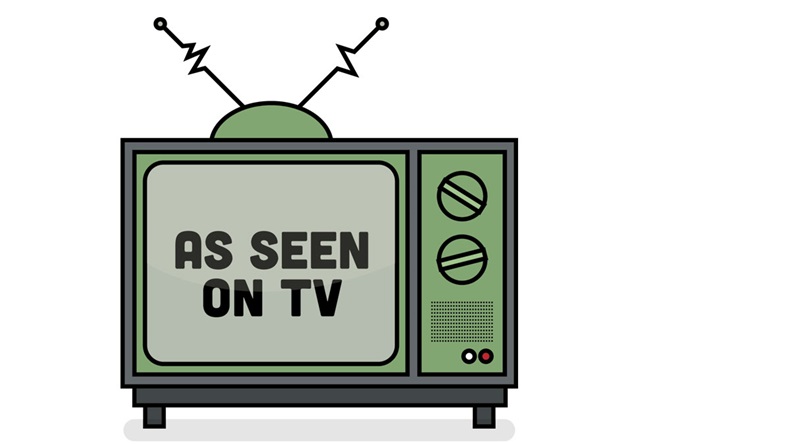 Poland’s consumer healthcare industry association, PASMI, is fighting back against a government move to introduce a tax on all dietary supplement advertising in the country.

The trade group told a recent meeting to discuss the proposal – first tabled in December last year – that an additional tax on dietary supplements was discriminatory against the industry.

Poland’s Ministry of Health on 20 December proposed a bill with the stated goal of promoting healthy consumer choices which seeks to levy an additional tax on selected products: drinks with added sugar and other sweeteners, certain alcoholic beverages, and dietary supplements.

The bill stipulates that creative agencies would be hit with an additional 10% tax for each dietary supplement advertisement produced. These funds will then be transferred to the National Health Fund to finance healthcare services.

Poland’s Ministry of Health wants to roll out the new tax from 1 April 2020.

According to the Ministry, it is concerned that Polish consumers are increasingly using dietary supplements as a substitute for a varied diet. The widespread availability of dietary supplements, combined with the “ubiquitous and intense advertising encouraging their consumption,” had convinced Poles that such products were necessary for maintaining good health, the Ministry claimed.

The government noted sales dietary supplements reached PLN5.4bn ($1.4bn) in 2018, with turnover expected to advance by around 5% year-on-year until 2024.

While it was difficult to determine the amount being spent by companies on supplement advertising, the Ministry said that the number of TV commercials for “health products and medicines” had increased by 20-times between 1997 and 2015. It believes the new advertising tax will generate at least PLN50m annually.

Decision Not Evidence-Based
Commenting on the proposal, PASMI president Ewa Jankowska said the government would not achieve its stated aim of promoting healthy choices by stigmatising dietary supplements. The bill conflated the use of dietary supplements with an unhealthy diet, similar to the consumption of sugary drinks, she pointed out, without the production of any evidence by the ministry of the products’ negative impact on health.

Levying an additional tax on supplements would negatively impact the industry, with small and medium sized businesses expected to be particularly affected, she noted. “The bill introducing a tax on dietary supplement advertising is strictly fiscal in nature,” Jankowska insisted, “and aimed at contributing to the state budget.”

Echoing PASMI, Konfederacji Lewiatan – an organisation representing the interests of Polish businesses – said the Ministry’s proposed dietary supplement tax was purely fiscal and motivated by a desire to bolster the health budget.

Contrary to the Ministry’s aim, groups that relied on supplements for additional vitamins and minerals – such as pregnant women and those with weakened immune systems – were likely to experience a deterioration in their health if an additional tax made the products unaffordable to them, the organization argued.

Supplements Only For The Rich
“Supplements will be less available, they will become elite products, available only to the rich,” Konfederacji Lewiatan said.

Polish sustainable development foundation Instytut Staszica also rejected the Ministry’s claim that its bill supported healthy eating choices, “because it does not contain solutions that promote such choices, but only taxes a narrow section of products recognized by officials as negatively affecting the health of Poles.”

Instytut Staszica is calling on the government to consult more widely on its proposals and to seek the opinions of experts, business organizations and trade unions.