The pharmaceutical industry and other stakeholders are calling for practical advice on how the new EU guideline on using a risk-proportionate approach to clinical trials will be implemented in practice. Clarity has been sought on several topics, especially on new requirements such as preparing a risk assessment and mitigation plan as part of a trial protocol. 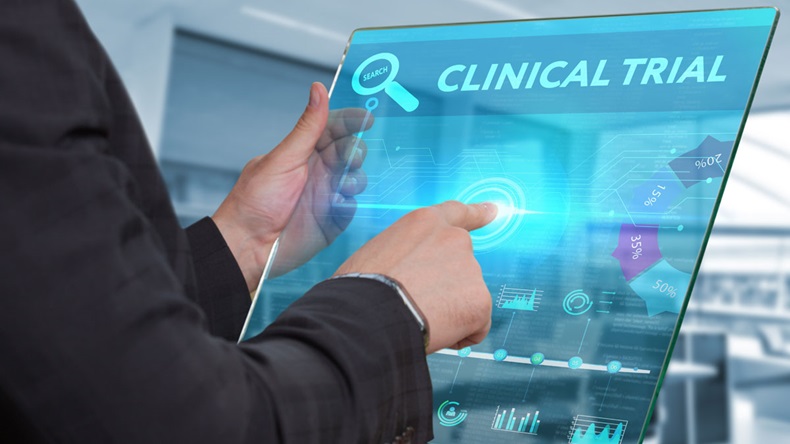 The European Commission’s draft guideline on how sponsors should apply a risk-proportionate approach to the design and conduct of clinical trials under the upcoming EU Clinical Trials Regulation could benefit from a clearer definition of what constitutes a low-intervention clinical trial, along with examples of how the guideline would be implemented in practice, according to the European Federation of Pharmaceutical Industries and Association.

The draft guideline was issued for public consultation in June 2016 and drew 40 responses from various stakeholders, all of which were published on the commission’s website on Aug. 8. (Also see "Commission Consults On New Risk-Proportionate Approaches Under EU Clinical Trials Regulation" - Pink Sheet, 2 Jun, 2016.)

EFPIA said there was “ambiguity” in the draft document around what constitutes a low-intervention clinical trial and that the guidance on this front was “open to subjective interpretation.” EFPIA’s understanding was that when deciding on a risk-proportionate approach for a trial, the sponsor would be responsible for arguing its case and justifying the risk classification. In case of a disagreement, EFPIA suggested, the regulatory reviewer should likewise be required to substantiate his or her arguments with evidence.

The new guideline is being prepared to do away with the current one-size-fits-all approach that trial sponsors generally follow to comply with the ethical and scientific standards of good clinical practice (GCP). The new CTR, which is set to come into effect in 2019, outlines less stringent rules for trials that pose minimal additional risk to subject safety compared with rules for standard clinical trials. (Also see "Yet Another Delay For Landmark EU Clinical Trial Rules – Now To 2019" - Pink Sheet, 16 Jun, 2017.)

EFPIA said the guideline should also be clear to inspectors. There should be a “clear commitment” that a proposed risk identification and mitigation approach – once endorsed following the assessment of the clinical trial application – would not be questioned at the time of any regulatory inspection, unless there is a change in the benefit-risk assessment of the trial. “We understand that the accepted “risk identification and mitigation approach from the CTA [clinical trial application] review will be carried through for any regulatory inspection,” the association said.

The European Organisation for Research and Treatment of Cancer also has concerns over the draft guideline. EORTC does not think that the guideline brings “much added value” to the subject of using risk-based approaches to clinical trials. It said that this topic had already been discussed extensively over the past decade and documented by the Organisation for Economic Cooperation and Development (also referred to in the commission’s guideline) and other stakeholders.

EORTC suggested that the commission should instead develop a “practical and straightforward tool,” such as a checklist with pre-defined risk levels per criteria, that would harmonize risk identification and control, and would facilitate review by competent authorities. While similar tools already exist and can be found in the public domain, EORTC said they are not validated or otherwise endorsed by any competent authority. Therefore, an EU guideline incorporating such a tool would constitute a valuable and practical support to sponsors, it added.

With respect to the new requirement in the guideline that sponsors should develop a risk assessment and mitigation plan, EORTC suggested that preparing a template for such a document would be helpful for sponsors. EFPIA too has requested for more clarity on what a risk assessment and mitigation plan should include. “Is this meant to represent the company core risk management plan? We interpret it to be a different/new document that is affixed to a protocol, but please clarify,” the trade group said in its response to the consultation.

Gilead Sciences International in its response to the consultation questioned whether risk assessment and mitigation plans would be needed for every protocol. Regeneron Pharmaceuticals, meanwhile, asked whether the plan was to be an internal document that would remain in the trial master file, but would not be submitted to regulatory authorities.

Gilead also took note of another new requirement, wherein sponsors would have to capture the description of the Data Safety Monitoring Board processes in their trial protocol. The company said these new proposals give the impression that “more and more requirements are being set for the content of the protocol, potentially leading to a document that is very large and less likely to be read in detail by key stakeholders.”

Regarding the DSMB requirement, EFPIA questioned whether the trial protocol should provide a summary of how frequently the DSMB would meet. “Is it not sufficient to include in the protocol a summary of what the DSMB will evaluate on a periodic basis and what will trigger their review?” it asked.

Some of the other aspects of the guideline on which stakeholders commented are: