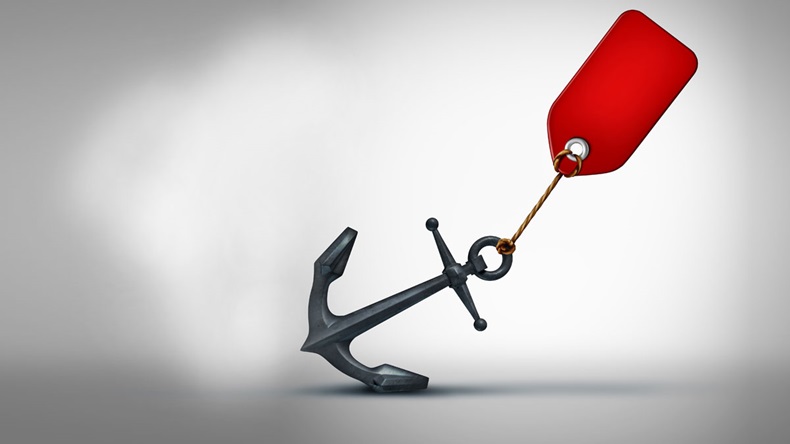 Novartis AG and AveXis Inc.may be following a well-known approach to shaping the public’s reception of the price of their upcoming one-time gene therapy for spinal muscular atrophy, Zolgensma (onasemnogene abeparvovec).

For the first cell and gene therapies,Spark Therapeutics Inc.’s Luxturna (voretigene neparvovec) and Novartis’ Kymriah (tisagenlecleucel), the approach has included: 1) announcing a launch price that is notably lower than forecasts; and 2) engaging with payers on novel reimbursement arrangements that make coverage feasible. Zolgensma is expected to be approved in May.

Spark priced its therapy for inherited blindness at $850,000 (for treatment in both eyes) after widespread pre-launch speculation about a $1m price point. (Also see "Spark Avoids Igniting Pricing Firestorm With Savvy Launch Messages" - Pink Sheet, 4 Jan, 2018.) And Novartis’ Kymriah chimeric antigen receptor T-cell (CAR-T) therapy originally launched at a list price of $475,000, well below published estimates of as much as $650,000.

Although Novartis/AveXis have not announced a price for Zolgensma, the companies have publicly suggested a price of up to $5m could be considered cost effective.

Analysts are predicting a list price of around $2m, which still would put Zolgensma in the ranks of the most expensive drugs ever. But it’s a lot less than $5m.

“The psychological bias they are employing is called ‘anchoring’ – once they socialize the idea of a very high price as being ‘worth it’ they will then settle for a lower list price (but not that much lower) as being ‘reasonable’,” Boston University’s Rena Conti suggested in an email.

She noted the approach has also been used in the past for cancer drugs and “in other luxury markets – most notably art.” Conti is associate research director for biopharma and public policy at the Institute for Health System Innovation and Policy at BU.

Support For High Price From ICER?

During its earnings presentation Jan. 30, Novartis said that a $5m price for Zolgensma is supported by a recent analysis by the Institute for Clinical and Economic Review. AveXis reiterated that position in a statement following an ICER-convened advisory panel meeting on the cost effectiveness of Zolgensma and Biogen Inc.’s Spinraza(nusinersen) March 7.

ICER challenges the characterization. While its report notes Zolgensma could be value-priced at $5m at a willingness to pay threshold of $500,000 per quality-adjusted life year (QALY), the organization does not believe that threshold would apply to setting US prices.

“Our report notes that decisionmakers often give special considerations for ultra-rare diseases such as SMA, and therefore we display thresholds that range all the way up to $500,000/QALY,” an ICER spokesman said in an email.

“Our experience, however, is that public and private payers in the US do not typically accept cost-effectiveness thresholds that high as appropriate, even for treatments of ultra-rare conditions.”

Novartis “has a real opportunity here to demonstrate both scientific and ethical leadership by setting the launch price of Zolgensma in line with the benefits patients will likely receive,” the organization said.

ICER concludes that $900,000 would be a value-based price for Zolgensma in the infantile-onset Type 1 SMA population using the traditional US cost effectiveness threshold of $150,000 per quality-adjusted life year (QALY).

Using a complementary measure of benefit called “life year gained” (LYG), the report suggests that Zolgensma could be priced up to $1.5m, marking the first time ICER has supported a value-based price of more than $1m for a drug.

ICER has begun to feature the LYG metric more prominently in its reports to address concerns that use of the QALY alone could undervalue treatments that extend length without improving quality of life. (The estimates in the report are based on a $2m “placeholder” price for Zolgensma.)

With regard to Spinraza, the report concludes the therapy would require “a substantial discount to meet traditional cost-effectiveness ranges.” Biogen’s treatment has a list price of $750,000 for the first year and $375,000 per year thereafter.

As with Luxturna and Kymriah, AveXis has been working with payers on novel reimbursement approaches for Zolgensma.

“Payers are very interested in talking with us about exploring different payment models” including “outcomes-based models to ensure there’s an effective balance between high upfront costs and managing the costs and benefits that would come down the road,” according to AveXis VP Clinical Development Douglas Sproule.

Sproule commented on discussions with payers at the March 7 meeting, which was held by ICER’s New England Comparative Effectiveness Public Advisory Council.

Avexis has been in negotiations with commercial payers in Massachusetts about piloting an annuity payment model for the treatment that includes a performance-based component. (Also see "Annuity Payment Model For Cures May Get Test Drive In Massachusetts" - Pink Sheet, 19 Feb, 2019.)

However, negotiations are still in the early stages and plans for the model may not be finalized in time for the drug’s initial launch. Sticking points include how to define outcomes and how to avoid triggering Medicaid “best price.”

“Medicaid is an important issue for all companies in this space,” Sproule pointed out. “Certainly, we’re working with [the Centers for Medicare and Medicaid Services] trying to pilot an effective solution that would be most equitable for the system and allow appropriate flexibility to work with payers to have the most optimal set of scenarios for payments.”