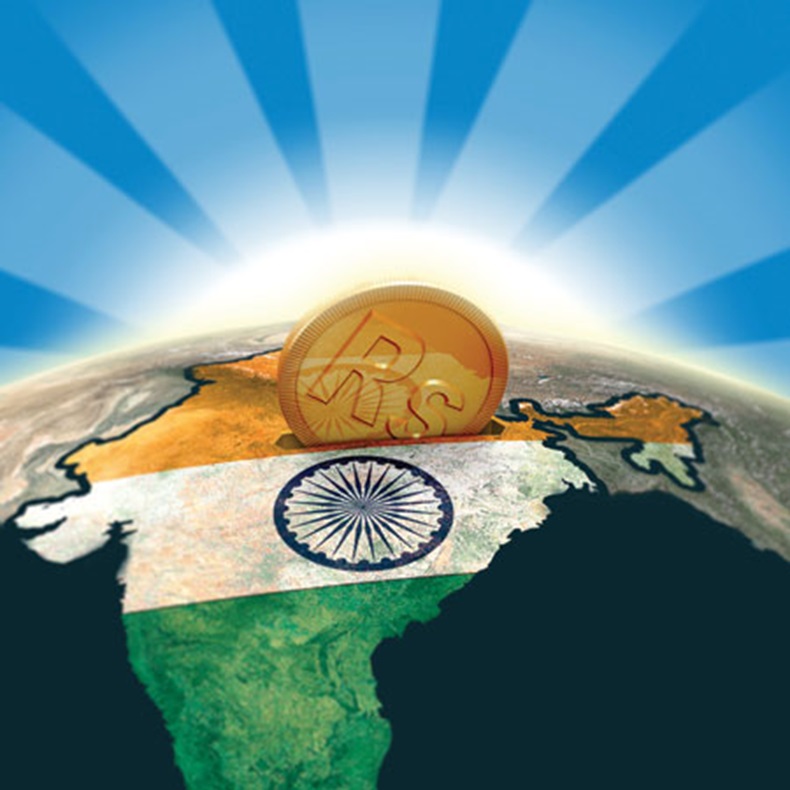 The Indian government has cut prices of knee implants, after a regulatory report found that importers, distributors and hospitals were earning hefty and unjustified trade margins ranging from 67% to as much as 449% on knee implants. The government also capped the prices of specialized cancer treatment implants.

“The government will not remain a mute spectator and will not allow this illegal and unethical profiteering,” chemicals minister Ananth Kumar, whose department has responsibility for price regulation, told reporters.

“Osteoarthritis is likely to become the fourth leading cause of disability by 2020, according to the World Health Organization,” Kumar added, and declared that India with its 1.3bn population was “likely to be one of the leading countries with such immobilized citizens in terms of number. Preventing such a scenario is essential in individual as well as (in) national interest.”

This latest move has stoked rising tension among the multinational firms that dominate the country’s $5bn medical technology sector and who are already upset over cardiac stent cost caps. The stent price curbs have also riled Congressional leaders who see them as being among sore spots in trade deals between India and the US.

The report by the National Pharmaceutical Pricing Authority (NPPA) showed in the case of an "insert" — used to replace a damaged bone or cartilage in knee replacement surgery — the average total trade margin was 449%. On a "total knee system," the total margin was 313%. Apart from the substantial trade margins, the analysis showed a huge disparity in the “landed” price of imported knee implants and retail prices. In the case of a total knee system, the “landed” price, which includes freight costs, was around INR65,800 ($1,024) while the retail price was INR413,000 ($6,430).

“Orthopedic knee implants are having unjustified, unreasonable and irrational high trade margins leading to their exorbitant prices… (and leaving patients) suffering in pain,” said the NPPA order which took effect immediately. According to the NPAA, there are 15 million to 20 million patients who need knee implants. But only 120,000 to 150,000 knee surgeries take place in India each year. The authority estimates that the price controls would save INR15bn annually.

Under the new price regime, the price of the most widely used total cobalt-chromium knee implant, which has an 80% market share, was fixed at INR54,720 plus Goods and Services Tax (GST), marking a reduction of 65% from an earlier average price of INR158,324. The new retail price of the special metal titanium and oxidized zirconium was fixed at INR76,600 plus GST, down by 69% from an average INR249,251 plus tax. High flexibility implants will now cost INR56,490 plus tax, also a 69% cut. The price of specialized implants in cancer cases was reduced to INR113,950 from prices ranging from INR400,000 to INR900,000.

The curbs are part of the government’s election campaign promise of providing “affordable healthcare” in a country where over 60% of medical spending is out-of-pocket and 80% of the 1.3bn population has no insurance. However, the government’s push has fueled tensions with MNCs and drug-makers that have been also subject to stiff price curbs.

The government in February imposed a 75% price cut on stent prices following a health ministry study showing devices being sold at margins ranging from 270% to around 1,000%.

India, which has a soaring caseload of cardiovascular disease and a rapidly growing incidence of arthritis, is seen as a rich growth prospect by device manufacturers. The government argues given the huge pool of patients and growing needs, foreign companies will remain in India and “make in India” to cut costs and remain competitive in the domestic market. But MNCs have said technology innovation transcends boundaries and to maintain its free flow, price curbs and any other protectionist measures will only sow doubt in global investors’ minds.

While India’s government was vocally pro-business in its first two years in office, it’s now sounding a much more populist note as it courts a still heavily poor electorate ahead of general elections looming in 2019. Prime Minister Narendra Modi has billed the government’s control of prices of many essential drugs and medical devices as proof of the government’s commitment to reduce health-care costs that push tens of millions of Indians into poverty each year.

More Price Caps On Devices May Be Coming

In March, the NPPA cut prices of 54 generic cancer, hypertension, diabetes and other “essential” drugs by as much 55% and the pricing regulator chairman Bhupinder Singh has said the government is “working in the direction of bringing other medical devices under price control,” such as pacemakers, consumables such as catheters, and intraocular lenses. The NPPA recently engaged in a data gathering effort to monitor prices movements of nearly 20 other medical devices.

Still, despite PM Modi’s talk about creating greater medical access, critics note that India’s health outlay badly lags many other nations. Health spending as a percentage of GDP has stagnated at around 1% – far below a world average of close to 5.99%, according to India’s Economic Survey.

The Medical Technology Association of India (MTaI), made up of multinationals with significant investments in the country, declined immediate comment on the knee implant curbs, saying the subject was “intricate” and it was “reviewing” the decision.

However, after the one-price-fits-all stent price controls in February, the industry slammed the decision, saying the government was headline grabbing and avoiding meaningful reforms of India’s deeply ailing healthcare system that would make patient care truly more affordable. Medtronic PLC and Abbott Laboratories Inc. , at the time, sought to withdraw some premium stents after the price curbs, but the government said they had to give six months’ notice. Boston Scientific Corp, meanwhile, asked that the price ceiling be raised.

India and other emerging nations loom large in the sights of international medical device firms; while developed countries still account for most sales, developing markets offer faster expansion. India’s per capita medical device spend is the lowest among BRIC countries at $3 and represents “a sizeable growth opportunity,” a Deloitte report said, projecting India’s medical device market growth will accelerate by at least 15% a year to $8.6bn in 2020, outstripping a forecast global growth rate of 4-6%.

A senior multinational executive, who asked to be unidentified, told Medtech Insight even though the government had flagged its knee-implant price curb plans, the industry was in talks with the NPPA and had hoped the regulator would hold off on summary action. He conceded there were “anomalies” in knee-implant pricing but said the industry had been pushing for self-regulation and should be given “its own chance to reform.”

Also, “affordability hinges on other things such as procedures, room charges. Unless there’s a way to control that, we’ll be squeezing the tube at one place and it’ll be bulging at the other,” the executive said. The Association of Indian Medical Device Industry, which represents locally based manufacturers which have been pushing for more government incentives, backed the price caps. But it too said unless hospital procedure costs drop, “this move will not give the required result to the needy citizen.”

"Affordability hinges on other things such as procedures, room charges. Unless there’s a way to control that, we’ll be squeezing the tube at one place and it’ll be bulging at the other”

Nearly all of the top 40 global medical devices companies have a presence in the India with a share of 40%-to-50% in consumables and instruments and appliances and as much as 80%-to-90% in other sub-segments, the Deloitte report said. However, most MNCs have their production outside India and import products for the Indian market.

“The domestic companies don’t have the deep pockets and neither do they have a continuous technology inflow so the industry’s dependent for innovation largely on MNCs. But MNCs might think if the government continues like this, the sector is becoming too straitjacketed. We’re for strait-lacing and we’ll do better but straight-jacketing will lead to asphyxiation,” the MNC executive said.