Procept BioRobotics Believes Aquablation Could Dominate BPH Treatment... If It Gets Coverage 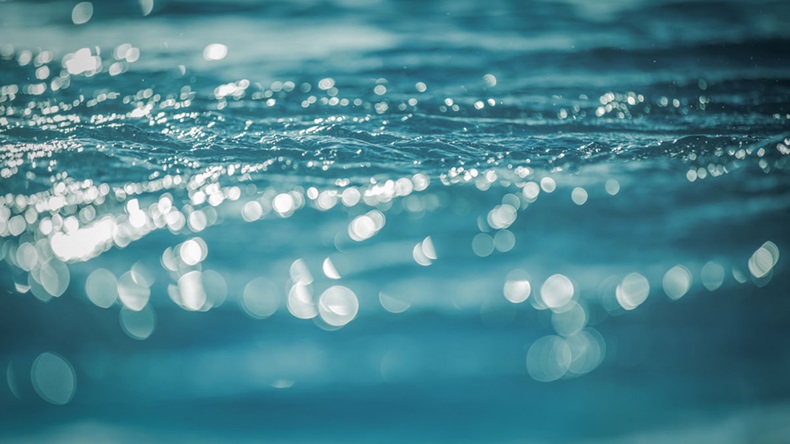 Procept BioRobotics Corp. has begun a limited launch of its AquaBeam Aquablation system in 30 centers in Europe and North America as it convinces both surgeons and third-party payers that Aquablation deserves to be the standard-of-care method for prostate resection in patients with benign prostate hyperplasia.

AquaBeam precisely cuts tissue with a thin jet of water guided by intraoperative ultrasound and a cystoscopic camera.US FDA cleared AquaBeam via the de novo pathway in late 2017 for the resection and removal of prostate tissue in males suffering from lower urinary tract symptoms due to benign prostatic hyperplasia (BPH).


"It's going to be a very targeted approach this year, and we really only plan to go to 30 specific accounts this year, [so we] make sure we really define what 'good' [outcomes] look like and then expand next year," Procept BioRobotics founder and CEO Nikolai Aljuri toldMedtech Insight. In February, the company raised $118m to pay for the commercialization of Aquablation. This equity financing is led by new investor Viking Global Investors LP, with participation from Perceptive Advisors, and additional funds from existing investors, including CPMG Inc.

"We decided to get our own code because we knew that showing a benefit over the existing procedures would put us in a great position to have a better payment than all the existing technologies," Procept BioRobotics CEO Nikolai Aljuri says.

"We want a very controlled launch as we navigate the next 18 months in terms of reimbursement," he said. Aquablation currently has a Category III CPT code from the American Medical Association – Category III codes are temporary codes for emergent or experimental technologies and procedures. The company is seeking a Category I CPT code that would make it possible for Aquablation to be reimbursed at a higher rate than older resection techniques like electrosurgical transurethral resection of the prostate (TURP), which is currently the standard treatment for cases of BPH that require resection.

"That process itself will take some time," Aljuri said. "We'll have to be prepared to navigate through that market in the next 18 months, and that's not going to be an easy thing because, at this point, this procedure is not covered and we have to work with the regional [US Medicare Administrative Contractors], as well with as all the different payers so they start changing their policies of non-coverage to coverage, as they start to see that there is demand from the doctors to use Aquablation, [and] as we are providing the clinical evidence that they will need to be able to change that coverage.

"We decided to go with our own code because we knew that showing a benefit over the existing procedures would put us in a great position to have a better payment than all the existing technologies," he noted. "That's something companies don't do; they just want to fit into an existing code, but once you do that you get boxed into a certain kind of payment. Here, given that we provide so many benefits, we were very confident that we should have our own code with a greater payment."

"I can imagine that the urologists of the future in the next five to ten years will really only know Aquablation and nothing else," Aljuri says.

The clinical evidence supporting Aquablation includes results of the results from the WATER I  and WATER II trials. Results from WATER I, announced last May, showed AquaBeam therapy is as effective as TURP, but safer, in BPH patients aged 45 to 80 years. Results from 101-patient, single-arm WATER II trial, presented at the AUA meeting in May, show that Aquablation in men with prostate volumes ranging from 80mL to 150mL led to significant improvements in both symptom scores and urinary flow rates. The safety outcomes met its predefined targets.

Mihir Desai, of the University of Southern California, who presented the WATER II results at AUA, said: "On the heels of the WATER Study, the results of the WATER II Study confirmed Aquablation delivers predictable and reproducible results regardless of the size of the prostate. These results suggest that Aquablation can be a minimally invasive, transurethral option for patients with larger prostates who would otherwise only be candidates for simple prostatectomy."

"The pooled analysis demonstrated that, despite the increased prostate size in WATER II, hemostasis can be successfully achieved following Aquablation without the use of heat," Desai said. "Given the range of prostate sizes treated and studied, the procedural consistency and overall safety profile of Aquablation is unlike any other single surgical technique for BPH."

US FDA already cleared AquaBeam without any restrictions on prostate size, patient age, or patient anatomy based on the WATER I results. Aljuri said WATER II was conducted so that the urological community could clearly see how well Aquablation works in large prostates that would otherwise likely require open prostatectomy surgery requiring a long hospital stay.

The results of WATER II and the pooled analysis are "very important, because what it shows is that Aquablation has the ability to span a very wide spectrum and there is no other technology in the market that can do that," he said. "Usually, the technologies that can resect tissue can only do that with a prostate that is up to 80 grams, and prostates over 80 grams require that you do it in a different fashion. With Aquablation, the surgeon could do it in a very predictable manor within a certain period of time."

Aljuri also pointed out that relatively few surgeons have enough skill and experience to operate on large prostates without an unacceptably high risk of major bleeding. He says Aquablation has a short learning curve for surgeons compared to older techniques.

"As a surgeon, you can, without any prior experience with Aquablation, undertake these very challenging prostates and provide optimal outcomes," he said. "This is something that, to this date, has never happened before."

The company is also running a post-market registry called OPEN WATER. Aljuri expects OPEN WATER will "continue to bolster the body of evidence that we have with all kinds of prostates with doctors with different kinds of experience and varying skills."

"I predict that, within five to 10 years, and once this technology has further penetrated the market, it's going to be almost like a natural process for all the academic centers, that are teaching all the urologists of the future, to probably have an emphasis on Aquablation," he said. It's not going to make much sense for any resident to really do anything else but Aquablation, because any other modality that they learn in their careers takes a tremendous amount of effort. When they graduate they won't have the skill necessary to really survive in the marketplace. Therefore, I can imagine that the urologists of the future in the next five to ten years will really only know Aquablation and nothing else."