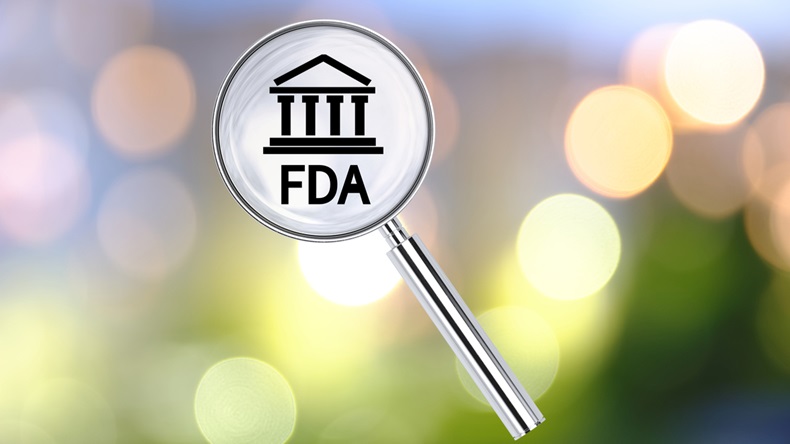 US FDA has made moves this year toward reforming its 510(k) program for faster, more predictable clearances. But industry still seems uncertain as to which of the changes will show a real impact on the ground.

Two new pilot programs are launching this fall, the Quality in 510(k) "Quik" Review program pilot and the Special 510(k) program pilot. It’s unclear what the ultimate effect of the pilots will be for device companies. FDA is likely performing the special 510(k) and Quik 510(k) pilots to assess whether they’ll have “meaningful impact,” according to Adrianne Lenz, partner, Hyman Phelps & McNamara.

Mark DuVal, president of law firm DuVal & Associates, says that while he believes the Quik pilot was designed with good intentions, similar abbreviated programs have failed in the past. “I can't see this working because fundamentally you've got people at the FDA who interpret these things, and every great program that comes out always has to be administered by people in the trench levels who tend to be incredibly risk averse and don't want to see the simplified pathways successful,” he said.

An expanded "abbreviated 510(k)" pathway proposed earlier this year fell similarly flat with industry. The program , as proposed, is intended to allow companies to prove new devices are as safe and effective as predicate devices through performance criteria derived from consensus standards, guidance documents and special controls, rather than by doing a direct device-to-device comparison. (Also see "Proposed FDA Guidance Would Provide Alternate Route For 510(k) Applications" - Medtech Insight, 11 Apr, 2018.)

AdvaMed and other groups said they saw the benefit as unclear because FDA didn’t explicitly say how much less time the pathway would take. Additionally, industry raised questions as to how the performance criteria would be set and maintained, given the rapid advancement of device technology.  (Also see "FDA's Alternative 510(k) Proposal Falls Flat With Industry" - Medtech Insight, 20 Jul, 2018.)

Meanwhile, the Special 510(k) pilot will allow the agency to review some design and labeling changes that would have historically called for a traditional 510(k) via the special 510(k) program instead. The key distinction is that for special 510(k)s, companies can declare conformity to Quality System Regulation design control requirements rather than collect and submit separate performance data.

The program, which launched Oct. 1, will broaden the program to include some design or labeling changes as long as they’re made and submitted by the manufacturer authorized to market the existing device. Additionally, performance data should be either unnecessary or possible to evaluate via “well-established methods” and in a summary or risk analysis format. The pilot has been supported with a draft guidance document outlining the changes. (Also see "FDA Looks To Expand Special 510(k) Program" - Medtech Insight, 27 Sep, 2018.)

Industry has argued for years that has become increasingly restrictive with the types and amounts of 510(k)s it lets go through special pathway, and the numbers seem to back that up. The number of special 510(k)s granted has dropped steadily over the past six years, from 676 in 2012 to 476 in 2017. An additional 318 special 510(k)s were issued during the first nine months of this year. (See figure below.) Meanwhile, the total number of 510(k)s being granted showed only a slight increase, going from 3,136 in 2012 to 3,206 in 2017.

Source: FDA Data
The agency does not track how many special 510(k)s were converted to the traditional pathway before clearance, a spokeswoman said.

“When a Special 510(k) is converted to a traditional 510(k), it is not generally because FDA disagrees that the change affected the indications for use or fundamental scientific technology, but that they feel the change is significant in some other way and feel a review of test data is necessary,” attorney Lenz said. “With the modified special 510(k) process in the new draft guidance, the criteria for submission of a special 510(k) now relate to the type of testing necessary to verify and validate the change. As this seems in line with past reasons for conversion, we think it should reduce the number of submissions converted.”

But, she noted, the scope of the change will depend on how FDA interprets the “well-established methods” requirement.

DuVal, however, is more skeptical. He worries that companies will feel nudged to submit special 510(k)s for modifications that previously required only a letter to file.

“I just think the revised special 510(k) pathway is a little bit of a Trojan horse,” he said. “Industry accepts the Trojan horse into the confines of the walls of its kingdom, and out of the underbelly of the horse comes the FDA to attack the company and say, ‘No, no, it's really not a special 510(k), you have to file a traditional one.’”

The recent special 510(k) proposal marks somewhat of a reversal from 2012, when FDA released a draft guidance that companies said would have limited the use of the special 510(k) pathway.  (Also see "Not So Special? FDA Proposal Would Damage Streamlined 510(k) Submissions Program, Firms Say" - Medtech Insight, 21 May, 2012.) The agency dropped the controversial revisions before finalizing the guidance in 2014. (Also see "US FDA drops controversial sections from its final 510(k) medtech guidance on substantial equivalence" - Medtech Insight, 29 Jul, 2014.)

“From industry’s perspective, these changes are often viewed negatively as the device appears to be held to a higher standard than the predicate device,” she said. “From the public’s perspective, they may appreciate FDA keeping up with scientific advances to ensure continued safety and effectiveness of devices in the market.”