In withdrawing its European marketing application for Translarna in cystic fibrosis, PTC Therapeutics has bid farewell to a market opportunity once pegged at $700m. 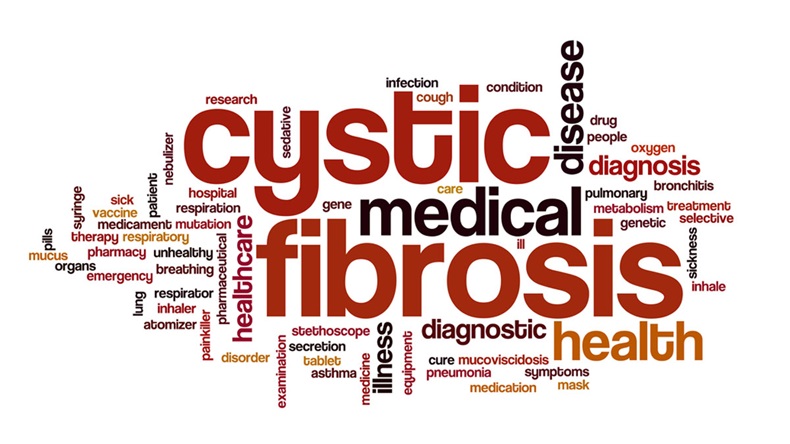 PTC Therapeutics Inc. has withdrawn its European marketing authorization application for Translarna (ataluren) in nonsense mutation cystic fibrosis following its failure in a pivotal Phase III trial. Translarna’s CF failure could mean a lost opportunity of at least $700m in the US and the five biggest EU markets.

PTC has called time on pursuing marketing authorization for Translana as a treatment for nonsense mutation cystic fibrosis (nmCF). The European Medicines Agency announced on Mar 24, 2017 that that the company had withdrawn its marketing authorization application at the beginning of the month. However, the move comes as no surprise after the drug failed to perform in the ACT CF trial, which prompted PTC to announce it would no longer be pursuing Translana as a CF treatment (Also see "PTC Tumbles On Ataluren Failure In Cystic Fibrosis" - Scrip, 2 Mar, 2017.). There was a small treatment effect with Translarna, but it failed to significantly improve pulmonary measures compared to placebo.

Datamonitor Healthcare analyst Daniel Chancellor believes Translana’s CF failure is a blow for this subset of patients, which make up around 10% of the total. The drug would have met a key unmet need, and at present there is nothing else in active development for these patients. He also notes that Translarna was the only ribosomal readthrough stimulant in development. Furthermore, Translarna in CF could have earned $707m for the company by 2025 in the US and EU big five markets, according to Datamonitor Healthcare estimates.

Nevertheless, Translarna already has conditional EU approval for treating nonsense mutation Duchenne muscular dystrophy and is performing well, with a German list price of around €440,000 ($488,000) per year. According to PTC’s annual report, the drug earned $81.4m in net product sales in 2016, up significantly from net sales worth $33.7m in 2015. PTC is also pursuing US approval for treating nmDMD and says the US FDA has granted a standard review and assigned a PDUFA date of October 24, 2017.

According to Chancellor, all eyes will now turn to Vertex Pharmaceuticals Inc. and its VX-661/ivacaftor (tezacaftor/ivacaftor) regimen. Several Phase III trials are scheduled to complete during 2017. This combination pill could potentially provide a genotype-specific drug to patients with one copy of the F508del mutation, which is the most common cystic fibrosis-causing mutation. Vertex currently markets Kalydeco (ivacaftor) for patients with gating mutations and Orkambi (lumacaftor/ivacaftor) for homozygous F508del patients.