CEO Daniel Wechsler talked with Scrip about being a pure-play specialist in the challenging antibiotics market, following the acquisition of The Medicines Co.'s anti-infectives franchise and a reverse merger with Cempra last year. 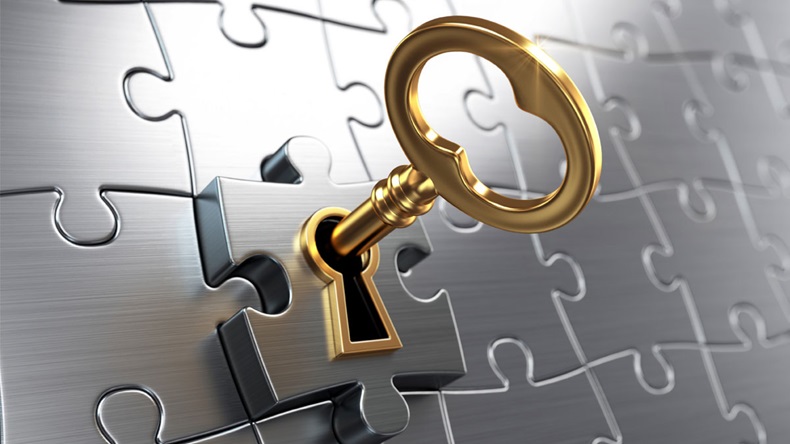 Melinta Therapeutics Inc. has doubled down in a therapeutic category few drug developers are willing to bet on – antibiotics. After completing a double somersault of acquisitions, Melinta has emerged as a pure-play antibiotics specialist with multiple commercial products, an upcoming launch, and what the company hopes will be the scale to compete in a notoriously challenging commercial market for antibiotics.

Melinta is thus a rare beast in the biopharma sector, where big pharma largely has abandoned the antibiotic space to fledgling start-ups, many of which have buckled under the pressure. Not since Cubist Pharmaceuticals Inc. was sold to Merck & Co. Inc. in 2014 has there been a notable pure-play antibiotics specialist with a significant commercial presence. (Also see "Merger With Cempra Takes Melinta Public, Will Help Launch Baxdela" - Scrip, 9 Aug, 2017.)

Wechsler on antibiotics: "They are expensive to develop. They are difficult to sell. If they are really good, nobody wants to use them."

Now, Melinta is poised to have four antibiotics on the market when Baxdela launches in February, as well as a pipeline to progress and a discovery platform.

"We now have the commercial scale needed to sell as much as we want and as many different antibiotics," CEO Daniel Wechsler said in an interview at the J.P. Morgan Healthcare conference Jan. 11. "We have the scale to get these products through the development pipeline, add new indications, continue the programs, initiate new programs and we have enough money to continue to fund our discovery pipeline."

A New Captain And Ship

Wechsler, an experienced antibiotics marketer, was appointed CEO Oct. 31, so he is jumping in as a new leader for what is essentially a new company. He started his pharma career selling antibiotics at Upjohn Laboratories and led the team that launched Zyvox (linezolid) at Pharmacia Corp. before it was sold to Pfizer Inc. He was global president of pharmaceuticals at Bausch & Lomb Inc. before the ophthalmology business was sold to Valeant Pharmaceuticals International Inc.

Wechsler said it was a desire to return to antibiotics that led him to accept the chief executive job at Melinta. "We are actually working on things that truly are an unmet need," he said. "Antibiotics are one of the last spaces that has that."

But he also acknowledged the challenge of commercializing new, expensive antibiotics in a highly genericized market – one made even more challenging by the fact that new antibiotics are meant to be held in reserve to prevent resistance.

"They are expensive to develop. They are difficult to sell. If they are really good, nobody wants to use them," Wechsler said.

But he believes the persistent unmet need for novel antibiotics and smart pricing could be a winning business strategy for a focused company.

Baxdela, together with Vabomere, Orbactiv and Minocin, could generate peak sales over $1bn, he forecast. The near-term growth drivers will be Vabomere, a fixed-dose combination of the novel beta-lactamase inhibitor vaborbactam and the well-known carbapenem antibiotic meropenem, and Baxdela, a novel fluoroquinolone available in an intravenous and oral version.

Betting On A Pricing Strategy For Baxdela

Baxdela is part of a familiar class of antibiotics that are available generically including ciprofloxacin, levofloxacin and moxifloxacin, but Baxdela does offer important advantages. It's active against both gram-negative and gram-positive pathogens, including methicillin-resistant Staphylococcus aureus (MRSA) infections, while no existing fluoroquinolones are, and it has fewer drug-drug interactions than other fluoroquinolones.

Melinta plans to walk the tightrope between antibiotic stewardship and encouraging use of Baxdela for the right patients, mostly those with complicated mixed infections or MRSA.

"We are going to be good antibiotic stewards," Wechsler said. "We don't want Baxdela used in the community like water."

The company plans to target hospitals and clinics – and is particularly interested in the opportunity for intravenous-to-oral step-down and the oral market generally. Some 3m patients are admitted to hospitals in the US for skin infections, but another 12m aren't, according to Melinta. "You have a bucket of 15m people that need therapy and most are not admitted," Wechsler said.

The company priced the oral drug at about half the cost of the intravenous version, an interesting approach that Wechsler said goes against typical antibiotic pricing practices. In most I.V.-to-oral step-down approaches, the oral antibiotic costs more to capture some of the health care savings from the reduced hospital stay.

But even though hospitals are theoretically incentivized to pay for the oral to discharge patients from the hospital, Wechsler said Melinta heard from pharmacy directors who were only concerned about the cost of the drug, not the other hospital costs.

"We wanted to try to find a way to have a drug utilized in the hospital that does encourage step-down without dis-incentivizing the pharmacy director," he said. The wholesale acquisition cost of Baxdela orally is $135 per day versus $265 for the intravenous version.

The company has a commercial team of about 135 representatives, some of whom joined Melinta from The Medicines Co. About 50 reps will be dedicated to selling Baxdela. Melinta currently employs around 350 people, roughly 150 of whom joined from TMC.

Wechsler said Melinta is still sorting through its R&D priorities. "We need a few more months," he said. Baxdela is in late-stage development for community-acquired pneumonia, with data expected at the end of the year, and the company is aiming to file an investigational new drug application for a drug candidate out of its discovery platform.

Melinta also has a message for other antibiotic developers – that it is open for business development, Wechsler said.

"As our colleague companies are developing these drugs and if it turns out that perhaps standing up a sales force and trying to be a one-product company is not something they are interested in, we would be very open to partnering," he said.