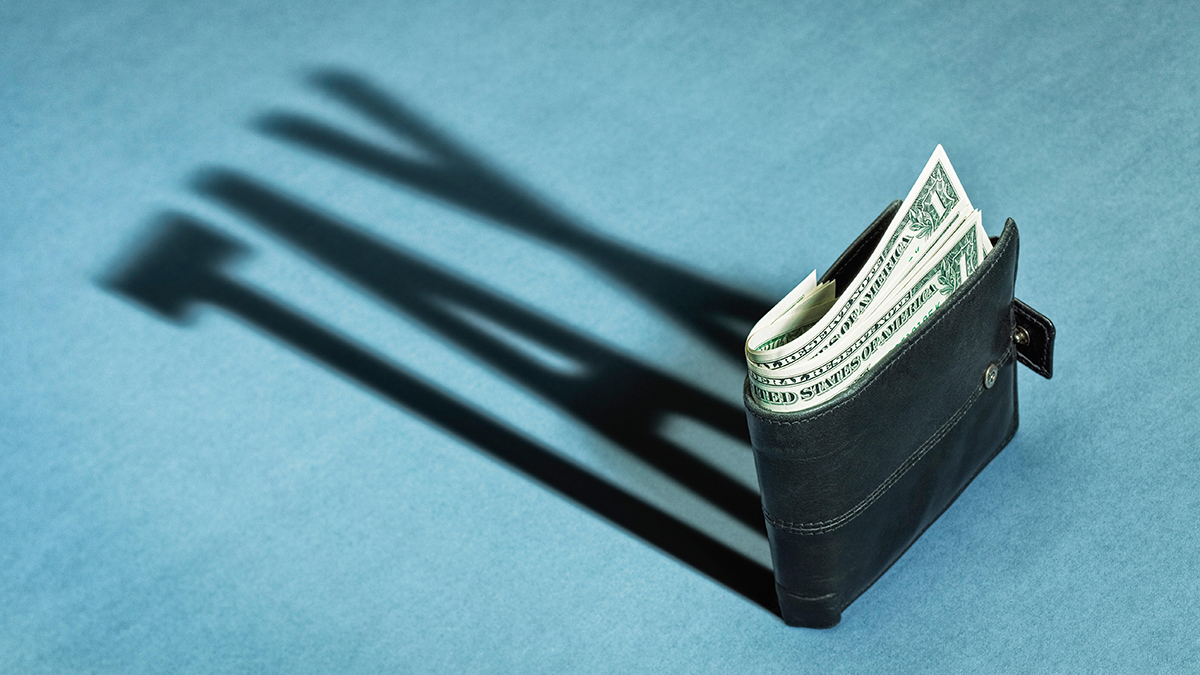 "I don't know why folks are anxious to have a race to the top in terms of rates," Wolk said. After US tax reform legislation passed in 2017, lowering the standard tax rate from 35% to 21%, J&J committed to increasing investment in the US by 15% over the next four years, he said.

"We are on track to actually invest about 25% more in the US over that four-year period, and that's more than $30bn," Wolk said.

Industry scored a big win with tax reform in the US in 2017, when the Republican-led Congress lowered the standard corporate tax rate to 21%, though many multinational companies pay less in taxes. Now another change to the US corporate tax rate could be imminent.

President Joe Biden is proposing an increase to the tax rate to 28% as part of an infrastructure package. (Biden Infrastructure Plan Offers Biopharma RD Carrot Tax Stick) It is one of several macro pressures the biopharma industry could face this year under a Democratic-led administration and Congress. (A Whole New Year For Pharma Macro Pressures Mount Heading Into Q1 Reporting) Biden's American Jobs Plan also calls for substantial investments in R&D, manufacturing and pandemic preparedness.(Biden Infrastructure Plan Would Boost Pandemic Preparedness Biotech RD US Manufacturing)

Lower corporate taxes result in more investment, Wolk insisted. "What does that mean in terms of the US economy? It means jobs," he said. J&J employs 3,000 more people today than it did before tax reform in 2017, he said.

Among the 37 countries in the Organization for Economic Cooperation and Development (OECD), the US ranks roughly in the middle in terms of tax competitiveness, he added.

"If we were to raise rates even to 25% and you include tax from states, we become the highest rated developed country in the world with respect to tax rates," Wolk said. "It is something that we need a little more fact-based dialogue on and making sure we remain competitive."

Many big pharmas vowed to increase investment in US R&D and manufacturing infrastructure following the passage of US tax reform in 2017, but critics also argued that much of the savings went to share buybacks and returns to investors. (How Is Pharma Spending Tax Savings Not On Drug Pricing Sen Booker Says)

US drug pricing reform is also expected to be back on the table this year, and some pricing resolutions that address patient affordability could even be favorable to pharma, especially to reduce a long-standing overhang. Vice chairman Joaquin Duato addressed the issue of price reform during the call.

"We continue to expect that there will be pressure to do something to reduce patient out-of-pocket costs," Duato said. "We believe that negotiations in that regard could be collaborative and the overall value that innovation is bringing to society, as highlighted by our contribution in COVID-19, will be understood." (JJ Hopeful On COVID19 Vaccine Outlook Looks To Restore Public Confidence)

J&J will be a productive partner when it comes to reducing patient out-of-pocket costs, he said. The company continues to support reforms that focus on the net price of medicines rather than list price and sharing the savings from rebates directly with patients, he said.

The position is one the industry has lobbied in favor of for a while as the delta between list price and net prices has grown in recent years and as the savings from rebates are absorbed by the broader health care system rather than being passed on directly to patients who use the medicines.

J&J recently released a drug pricing transparency report showing that US net prices on average across the pharmaceutical portfolio declined for the fourth year in a row in 2020, down 5.7%, while list prices increased 3.8%. J&J said it spent $29.4bn in rebates, discounts and fees in the US in 2020. (Janssen US Net Drug Prices Declined 57 in 2020 JJ Pushes Rebate Reform)