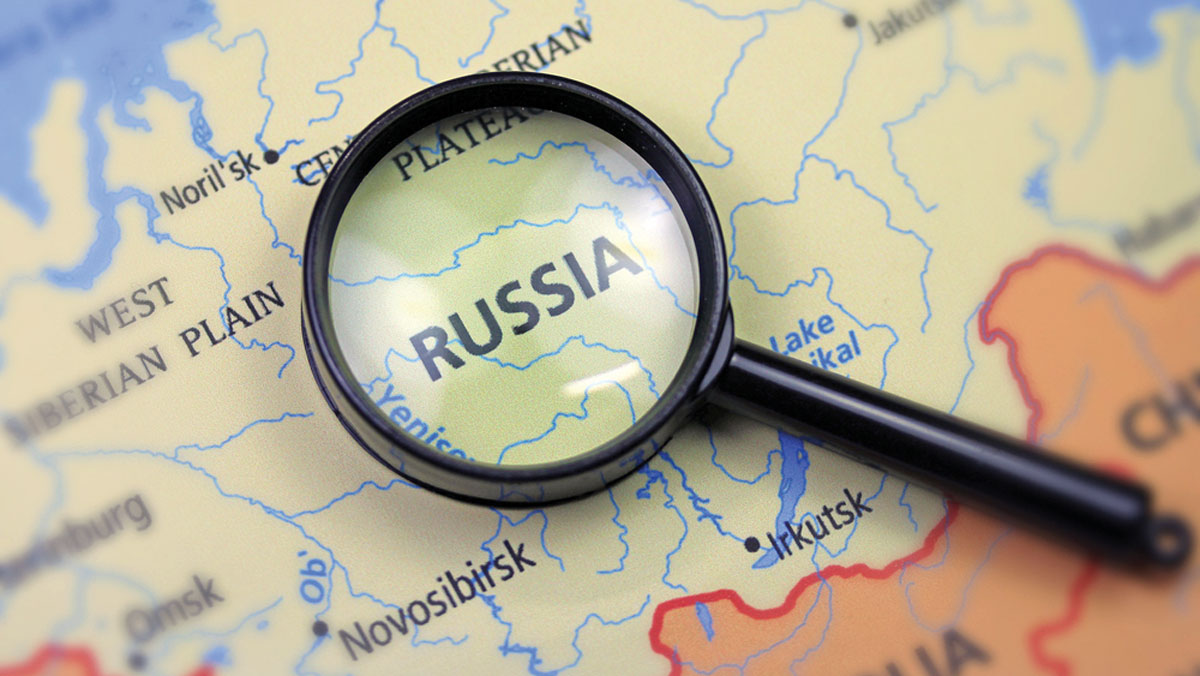 State-backed propaganda campaigns – particularly from Russia, China and Iran – have sought to inject false or misleading narratives into the information ecosystem with the aim of undermining public confidence in Western-developed vaccines against COVID-19, according to new reports. But the best option for the biopharma industry is to stick to what it has been doing, Biotechnology Innovation Organization chairman Jeremy Levin said.

“The only thing that biotechnology companies can do is adhere to the principles of transparency and publication and peer review, coupled with a commitment to science and excellence,” he said in an interview with Scrip. “You’ve seen it in Pfizer, Moderna, AstraZeneca [and Johnson & Johnson] – there’s complete transparency.”

He highlighted as an example the agreement that Pfizer Inc. made with Israel for the company to sell the vaccine to authorities there, and in return get full data about how the vaccine is working in the general population, which the two will then publish together. Meanwhile, Moderna, Inc. spearheaded the move to make trial protocols public, followed by Pfizer. ()

Plus, Bret Schafer, media and digital disinformation fellow at the Alliance for Securing Democracy (ASD) – an initiative of the German Marshall Fund of the United States – suggested that having drug makers more actively lead the charge against disinformation could backfire.

“If people are skeptical of vaccines because they think big pharma, the government or some combination thereof has nefarious intentions, then it is clearly problematic to have those people pushing back against false information,” Schafer told Scrip.

On the other hand, he said public health professionals and government officials have become savvier as well.

“Because disinformation has been such a constant throughout the coronavirus pandemic, there actually have been several efforts to get the medical community, the tech platforms, disinformation researchers and government officials to coordinate their efforts,” he said. “So in some ways, we’re better prepared for this challenge now because we’ve collectively had a year to prepare for the coming storm.”

On 6 March, the ASD released a report, of which Schafer was lead author, focusing on what it called “mal-information,” meaning half-truths and exaggerations that are technically factual but intentionally presented without context, making them more difficult to fact-check and moderate compared to outright false information. The report was based on a survey of tens of thousands of messages on social media platforms and from state-sponsored news outlets related to vaccines.

And on 7 March, The Wall Street Journal reported that Russian intelligence agencies had created publications designed to call Western-developed vaccines’ safety and efficacy into question. The WSJ noted that while the publications have small readerships, they inject false narratives that Russian and international media can then amplify.

Pfizer/BioNTech SE’s messenger RNA vaccine, BNT162b2, loomed especially large in the efforts and was the target of the most negative coverage, according to the ASD report. Coverage of Moderna’s mRNA-1273 was mixed, and that of Oxford University and AstraZeneca PLC’s AZD-1222 was neutral or positive.

In an example of mal-information, the report cited a tweet by Iran’s Arabic-language Fars News Agency stating that “six people in America” had died from BNT162b2, but it omitted that four of those were in the placebo arm of the clinical trial, and there was no causal relationship between the vaccine and the other two deaths. Fars never corrected the tweet. Of the 50 most-retweeted tweets in which Russian state media mentioned BNT162b2, 86% mentioned an adverse reaction to the vaccine or negative information about the company.

The report stated that it is unclear why Pfizer received so much more negative coverage than Moderna, though it could be because it was the first Western vaccine to receive an emergency use authorization and thus was viewed as the main competition against Russian and Chinese vaccines. There had nevertheless been concerns early on about reports of recipients in the UK experiencing anaphylaxis.

Meanwhile, according to the WSJ, the Russian intelligence-sponsored websites – New Eastern Outlook, Oriental Review, News Front and Rebel Inside – emphasized vaccines’ side-effect risk and efficacy while suggesting BNT162b2 was rushed to market.

In addition, after the announcement in December that AZD-1222 would be tested in combination with Sputnik V, Russia’s coverage “took a noticeable U-turn,” with an increase in positive coverage and a decrease in negative coverage, according to the ASD report.

The claim on some of the outlets cited by the WSJ that BNT162b2 was rushed to authorization is ironic, considering that Russian regulators approved the domestic Gamaleya Center’s vaccine, Sputnik V, in August, before it had even entered late-stage clinical testing. Several other countries have since authorized Sputnik V as well.

But although Russia’s panning of Western vaccines has coincided with promotion of Sputnik V, it may be the case that its aims are more about geopolitics than getting a leg up in the market on Pfizer or Moderna.

“I don’t think it’s commercial,” BIO’s Levin told Scrip. “I think this is international policy and politics, and this is an attempt to undermine the West.”

The problem, he said, is that such a move can easily backfire as fewer people getting vaccinated means the virus continues to spread and new variants emerge that existing vaccines may be less effective at containing.

However, ASD’s Schafer said the goal – at least for Russia and China – was to promote their own domestic vaccines as safe, effective and practical alternatives to their Western counterparts. Iran’s goal was more about convincing its people of the government’s competency in its vaccine importation and distribution plans. But the goal of all three, he said, is not just to create vaccine skepticism, as they still need to convince people – domestically and abroad – to take vaccines.

“Russia and China are therefore trying to thread a fine needle between denigrating their competitors’ vaccines while promoting their own,” Schafer told Scrip. “That’s a tough balance to get right, and my sense is that these efforts will lead to general skepticism of all vaccines, as skeptics are unlikely to differentiate between different brands.”

Two Chinese firms – CanSino Biologics Inc. and a subsidiary of state-owned Sinopharm Group Co., Ltd. – have developed vaccines that they have rolled out domestically and overseas.

The question is how much of an effect state-sponsored disinformation and mal-information have on people’s eagerness or hesitancy to get vaccinated.

A study published in the British Medical Journal in October measured the effect of foreign disinformation campaigns by comparing them with what proportions of the public in each country regard vaccines as unsafe and annual data on vaccination rates, finding what the authors called a “substantial” relationship between foreign disinformation campaigns and declining vaccine coverage.

While cautioning that ASD’s research alone could not answer the question of cause and effect, Schafer said foreign disinformation campaigns “haven’t helped” to dispel existing vaccine skepticism, which both he and Levin noted goes back decades. Indeed, Levin noted that estimates call for around 70% of the population to gain immunity against coronavirus in order to achieve herd immunity, and some estimates run into the 80-90% range.

“That skepticism and hesitancy can be attributed, at least in part, to online disinformation, state-backed and otherwise,” Schafer said.

At the same time, a Kaiser Family Foundation survey in February found that 55% of adults said they had either received at least one dose of the vaccine or were planning to, compared with rates of 47% in January and 34% in December. The percentage of adults saying they would “wait and see” before getting the vaccine or would not get it at all fell during the same period.