Two generic industry associations have merged to form a single body that includes the largest generic companies in Ireland. Medicines For Ireland has marked its creation by saying it plans to push for a reform of Irish medicines procurement policies, particularly in areas such as tackling drug shortages, and has called for action to promote the use of biosimilars. 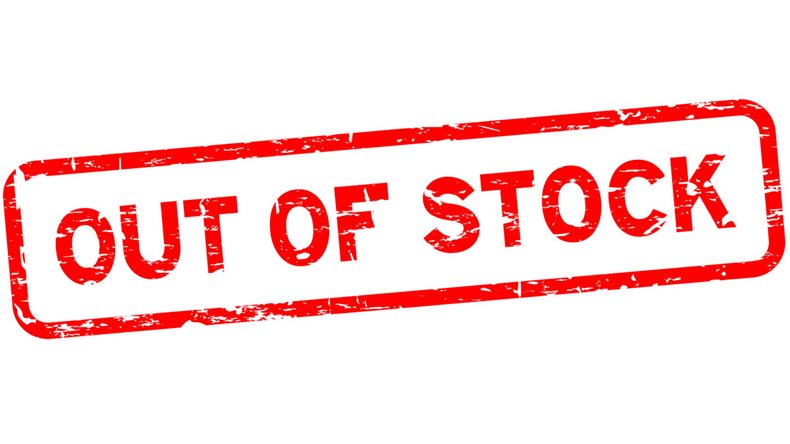 A newly formed Irish body representing generic and biosimilar companies says it will press for measures to tackle the growing problem of medicines shortages and stimulate competition in the market. It also wants to see the roll-out of the proposed National Biosimilars Policy in order to expand the use of biosimilars and counterbalance what it calls the “unsustainable cost” of biologic drugs.

It says its priorities are addressing current drug shortages and creating the conditions for more competition in the pharmaceutical market, including by boosting biosimilar usage, as part of a “fundamental reform of medicine procurement.” It is currently finalizing a policy document on the critical issues facing medicines supply in Ireland, and says its proposals will be published in the coming weeks.

The focus of the proposals will be on:

Sandra Gannon, manager of Teva Pharmaceuticals Ireland and joint chair of Medicines for Ireland, said the launch of the new group marked the “coming together of the leading players in the supply of medicines in Ireland.” A key aim, she said, was to improve the supply, accessibility and affordability of medicines, and that doing so required “significant reform.”

Gannon highlighted in particular the question of ongoing drug shortages, saying these were becoming “a worsening problem.” According to the association, more than 140 medicines are currently unavailable.

Shortages have been an issue for some time. In a presentation to a European Medicines Agency workshop on shortages in October 2015, John Lynch, director of compliance at Ireland’s Health Products Regulatory Authority, cited some of the reasons as the cost of Irish-specific packs, re-evaluation of the profitability of a product in the Irish context following product divestments, and changes to pack design and livery. He also mentioned increases in parallel trade of certain products as a result of downward pressure on drug prices (which in some cases can also lead companies to withdraw a product from the market for profitability reasons).

According to the Irish Pharmacy Union, a survey of its members in 2016 showed that 99% of pharmacists had experienced drug shortages in the previous three months, and that often pharmacists had no prior warning that medicines were going to be out of stock or any indication when they might be available again.

The IPU too cited parallel trade as a factor, saying that “falling medicine prices are adding to the problem as more medicines are either being exported out of the country to other jurisdictions where medicine prices are higher, or are simply not being supplied.” Among other things it recommended that the government prepare “a contingency plan to consider certain export controls should medicine shortages arise.”

Another factor “threatening the supply of medicines to Irish patients” is “the failure to embrace more affordable medicines such as biosimilars,” Gannon said. Her view was echoed by the other joint chair of the new body, Pinewood Healthcare’s commercial manager Jeffrey Walsh, who said that action needed to be taken to tackle “resistance to adopt newer, more affordable medicines such as biosimilars.”

“Time is running out for policy-makers to combat the rising costs of biological medicines” – Owen McKeon, Mylan

Owen McKeon, country manager of Mylan Ireland, spoke of the country’s “underdeveloped approach to biosimilars and the failure of the promised public consultation on biosimilars to materialise,” saying time was running out for policy-makers to combat the rising costs of biological medicines.

The Irish government has promised a National Biosimilars Policy to address the slow development of the biosimilars market – health minister Simon Harris said in September last year that the Department of Health was developing a policy to “create the right market conditions that will enable the biosimilar industry to grow.” And in February this year, Harris said the policy, which is expected to address issues such as switching, pharmacy substitution, traceability, and education of healthcare professionals, would be put out for consultation in the first quarter. (Also see "Biosimilar Firms Say Irish Price Deal Hinders Uptake, As Govt Plans New Policy Measures" - Pink Sheet, 10 Feb, 2017.)

But there is still no sign of the policy. A spokesperson for the department told the Pink Sheet in May that the consultation was “still in the development stages” and that it would be launched “in the near future.”

Also jeopardizing the supply of medicines, Gannon said, was the “spiralling cost of the High-Tech Medicines Scheme,” under which certain high-cost drugs such as TNF inhibitors are reimbursed and where spending has grown by almost €300m over seven years.

Under the scheme, community pharmacies order certain expensive drugs directly from pharmaceutical companies, which are then reimbursed directly by the Health Service Executive. The pharmacies receive a monthly fee for overseeing their patients’ care.

Total spending on the scheme in 2014, including the patient care fee, was €485m, an increase of almost 50% compared with 2009, according to a report by the Comptroller and Auditor General.

This is the second name change for the Irish generics industry in recent years. In June 2015, the Association of Pharmaceutical Manufacturers in Ireland was relaunched as the IGMA. (Also see "Irish generics association gets new name" - Pink Sheet, 15 Jun, 2015.) At that time the IGMA consisted of Accord Healthcare, Actavis Ireland, Clonmel Healthcare Ltd, Fannin Ltd, Hospira Ireland, Rowex Ltd and Pinewood Healthcare.