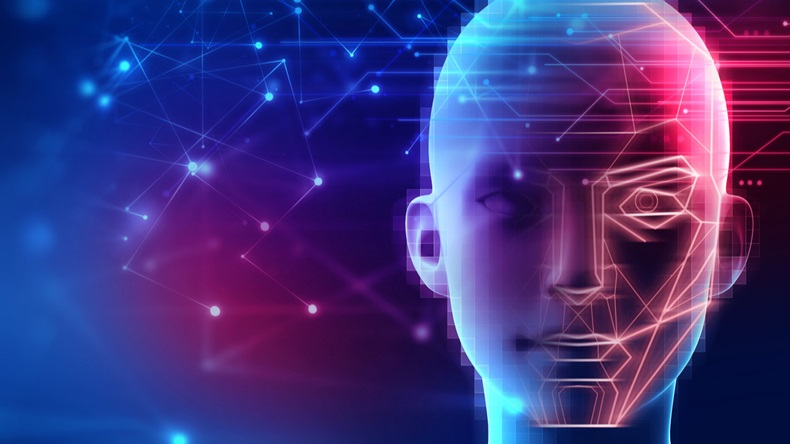 CAN IN SILICO CLINICAL TRIALS SPEED UP R&D?

In a recent interview,Novadiscovery CEO François-Henri Boissel outlined his company’s ambition to utilizein silicoor virtual clinical trials to give a much-needed efficiency boost to the biopharma industry. The company aims to use its unusualtrial platform – Jinkō – to allow customers to first model their drug candidate on a virtual human in a computer simulation before the drug is tested on humans.

“The objective of this platform is to help our customers to improve productivity of the R&D process, potentially reducing time to market, reducing the cost to those firms and in some instances reducing the size of the trial necessary to demonstrate efficacy; as well as hopefully improving the probability of success,” Boissel toldIn Vivo.

On January 9, Novadiscovery announced that the Debiopharm Innovation Fund was investing €5m in its series A financing round. Tanja Dowe, CEO of the Debiopharm Innovation Fund, spoke of its strategy of investing in best-in-class companies seeking to disrupt the pharmaceutical industry, either in the way drugs are developed or how patients are treated. “The pharma industry needs faster ways to run clinical trials and smarter ways. Drug development cost has gotten out of hand. We have turned to personalized medicine, but we behave as if we are still developing these big blockbuster drugs of ‘one-size-fits-all.’ We definitely have to find better approaches,” Dowe said.Boissel expects Novadiscovery to close the series A round in 2020, after reaching a target of €7m.

Boissel believes thatin silicotrials will become part and parcel of drug R&D, not with a view to fully replacing randomized clinical trials (RCTs) but rather informing the more conventional operations. “We aren’t sayingin silicotrials will at any point in time become full a replacement to testing drugs on humans,” Boissel noted, “What we’re saying is that this technology will help us identify a drug candidate and certainly improve the matching between those drug candidates andthe best responder profile, to make the whole process more efficient in more of an engineering mindset.”

Dowe affirmed this with an analogy about the aerospace industry. “There is no way any new plane would fly without first simulating many times. Right now, in pharma, we’re not simulating – we have the knowledge - but we’re not simulating,” she said. “We’re putting drugs into humans after preclinical trials” and then into human studies. While virtual simulation studies would add another layer to the drug discovery process, Dowe argued that this method should make the entire process more efficient. Just as computers have done for many other industries.

Novadiscovery, which has been around for almost a decade, is built upon the Jinkō platform forin silicotrials. While not the only company in this space, Novadiscovery is differentiated in that it not only makes use of quantum computing but aims to use machine reading and machine learning to draw upon the vast scientific knowledge in literature. This allows the technology to absorb information in a diverse range of fields to better understand the various biological mechanisms of a disease. This can then be added into the modelling of the effects of a proposed drug candidate during the virtual trial.

“We're trying to amass all the biological entities that are known to be implicated in those various biological processes and the functional relationship between those entities,” Boissel said. Novadiscovery’s technology will launch over the course of 2021. He explained that Nova will progressively expand on functionality over time. With one of the benefits of having a software-to-service platform being that you can plug in additional functionality and upgrades to the platform over time. The platform is already operational internally, but needs work to become a tool for external users. “Essentially there is a thick layer of user interface and user experience that we need to work on, among other things, to get us to a commercial product stage,” said Boissel.

Debiopharm looked at a lot of companies that aim to improve drug development but the majority of these companies work in the discovery phase. Dowe noted. “They are looking at big data, using artificial intelligence, to discover new druggable targets or new leads. There are fewer companies that are using smart systems for predicting the efficacy of clinical trials,” she said. This later development stage is a field that is “data poor,” so typical AI companies cannot operate here. “You need drug development colleagues, you need medical understanding, biological understanding – combining these with simulation skills, and of course there is a little bit of AI involved as well. This is the reason we went for Novadiscovery,” Dowe explained.

When it comes to limitations ofin silicotrials, Boissel pointed to two overlapping areas. The first hurdle is current understanding of a disease. Boissel described knowledge as the primary base material of these virtual trials, and if there is a lack of understanding around a disease then uncertainties can be introduced to the model. However, the CEO noted that the platform could also help researchers test assumptions on the understanding of a disease in a much more structured way.

The second issue is reliability. There is a risk related to the “strength of the evidence extracted from the scientific articles. This is something the platform addresses in a functional way,” Boissel said.

A wider issue for the AI and virtual trials sector is acceptance by regulators of the data these studies generate. Boissel said the key issue was validation of the model. “Can we provide proof to the regulator that the model has been properly validated before we use simulations to help inform the design of an upcoming trial?” he asked. “The FDA is working on drafting those guidances for computational model validation. They launched, in 2018, a trial program called MIDD for modelling in drug development, which Novadiscovery has been a part of.”

Essentially the FDA is building a portfolio of new cases to inform a framework so that digital evidence becomes acceptable in the context of a drug development. Boissel predicted that the FDA would formally issue guidelines in the next year or so.

In Europe, the Avicenna Alliance, or Association for Predictive Medicine, was established in 2015 and funded by the European Commission to create a “roadmap forin silicomedicine.” The Alliance’s findings were published two years later and argued strongly for the European Commission and other international and national funding agencies to “include these research targets among their priorities, allocating significant resources to support approaches that could result in huge socioeconomic benefit.”

The report also pointed to the aerospace industry – as well as other sectors such as nuclear power – as examples of sectors making extensive use of simulations, which could be emulated in pharmaceutical product development. The current approach creates the need for long and complex experimentsin vitro, in animals and then on patients during clinical trials which pushes development costs to the unsustainable levels we see today, while stifling innovation.

In its Regulatory Science Strategy for 2025, the European Medicines Agency noted that novel approaches, such as systems on a chip andin silicomodelling, are the subject of much ongoing research and have the potential to benefit drug development and support early efficacy studies, as well as improving predictive ability.

The EMA is aware that there may, however, be hesitancy on the part of developers to use such new methods in marketing authorization applications because of concerns that these will not be accepted by regulators and may stall the approval process. To address this, the EMA has proposed promotingin silicomethodology and novelin vitroassays to reduce animal use, particularly in toxicology/epidemiology and batch control.

The agency is also working on plans to drive adoption of novel practices that facilitate clinical trial authorization, such as the acceptance of digital endpoints. On modelling and simulation and extrapolation in clinical trials, the EMA had recently stated that these should incorporate real-world data, natural history, and/or observational data. The agency is convinced thatin silicoclinical trials could help to reduce, refine and partially replace traditional clinical trials.