Mylan Preparing Response To Generic Advair CRL, And It Needs A Win

After meeting with FDA to discuss the status of its Advair generic application in the US, Mylan said it will not have to conduct additional clinical trials and is on target to respond to the complete response letter soon. 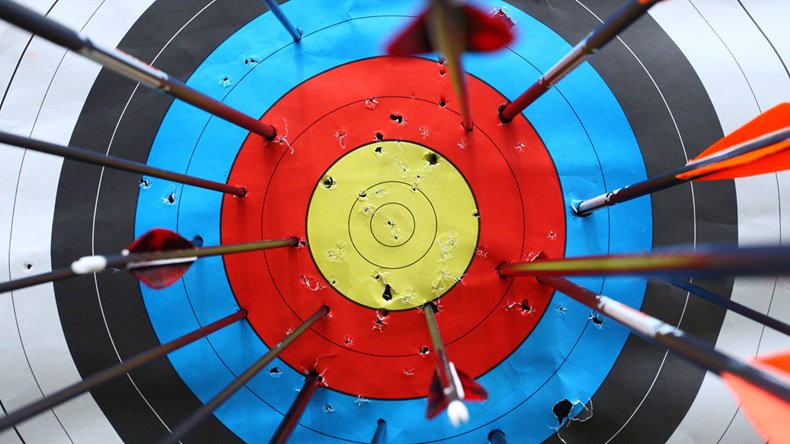 Mylan NV aims to get its application for a generic version of GlaxoSmithKline PLC's asthma blockbuster Advair Diskus (fluticasone/salmeterol) back in the US FDA's court soon. During the company's second quarter earnings call Aug. 9, President Rajiv Malik said the company would be ready to respond to the complete response letter received from FDA "in the next couple of weeks."

The update on the important application comes after Mylan met with FDA to discuss the CRL and clarified that it will not need to conduct further clinical trials or device-related studies to address FDA's concerns.

"We were pleased with the highly constructive nature of our dialogue with the agency, and we were able to clarify and resolve a number of key points raised in the CRL," Malik said.

Mylan, nonetheless, has removed an Advair generic from its 2017 guidance, but Malik said the agency continues to view the application as a high priority. "We continue to be ready from both a manufacturing, as well as a commercial, perspective to launch upon approval," he said.

Mylan could use a win on Advair generic or another high-profile opportunity.

Mylan could use a win on Advair generic or another high-profile opportunity. The company has positioned itself as a leader in complex generics and biosimilars to navigate through the challenging small molecule generic market, and while it has invested considerably in R&D, it is yet to show it can get the drugs across the finish line and onto the market.

Mylan was the first company to file a generic version of Advair with FDA last year, positioning the company to secure a leadership position in what is expected to be a lucrative market. Advair generated £3.49 (about $4.34bn) worldwide in 2016. But Mylan received a complete response letter from FDA in March, delaying the approval likely into 2018 at the earliest. (Also see "Mylan’s Generic Advair Delay Gives Leverage To Rivals" - Scrip, 29 Mar, 2017.) A second application sponsored by Hikma Pharmaceuticals PLC was also met with a CRL by FDA. (Also see "Hikma's CRL Proves GSK's Witty Was Right: Generic Advair Is Hard" - Scrip, 11 May, 2017.)

Deferring Major US Launches Until 2018

Advair is one of two complex generics Mylan is hoping to secure FDA approval for in the near term. The other is a generic version of Teva Pharmaceutical Industries Ltd.'s multiple sclerosis drug Copaxone (glatiramer), both the 20 mg and 40 mg dose. Mylan's application for generic Copaxone also appears to be hung up at FDA.

During the earnings call, Malik warned investors to expect a further delay. "Regarding Copaxone, we are disappointed with the execution by FDA of this complex ANDA as the administrative timeline continues to move despite a number of interactions, as well as meeting all of the criteria for the product-specific guidance issued by FDA," he said. The company does not anticipate having to conduct additional clinical trials.

"Given this unpredictability and in an abundance of caution, we have removed Copaxone and Advair from our 2017 financial guidance and have simply deferred them to 2018," CEO Health Bresch said. The company said it would push back all major US launches into 2018. As a result, Mylan said it now expects to deliver revenues of $11.5bn to $12.5bn for the year and adjusted earnings per share of between $4.30 and $4.70. The company previously forecast revenues of $13.25bn to $13.75bn, and EPS of $5.15 to $5.55.

At the same time, while Mylan has been hit with delays for high priority complex generics, the company has also been affected by more ANDA approvals across the board at FDA, flooding the market with more competition and putting pressure on US generic drug prices. The issue is one that has hit generic drug manufacturers across the spectrum, along with buyer consolidation. The US market has been a significant challenge for generic drug manufacturers in 2017. (Also see "Generic Manufacturers Try To Up Their Game As US Pressure Persists" - Scrip, 16 Jun, 2017.)

FDA has made reducing its ANDA backlog a top priority and has largely succeeded, but those drugs tend to be generics that are the third, fourth, or fifth to market. The agency, under new FDA Commissioner Scott Gottlieb, has also talked about prioritizing certain generics.

The company is having a hard time squaring the delays for complex generics with FDA's overall faster review of ANDAs in the minds of some investors, especially given the company's enormous pricing scandal and setback with EpiPen last year, when it agreed to launch a generic version and cover more out-of-pocket costs for patients. In March, the company said EpiPen would have a negative $400m impact on Mylan in 2017.

Looking to put the 2016 challenges behind it, Mylan tried to lay out a positive growth story for the company during an investor day March 2. Management pointed to the company's focus on complex generics and biosimilars and its geographic diversification. (Also see "Mylan’s Growth Strategy: Diversification, Expansion And R&D Investment" - Scrip, 2 Mar, 2017.) But the company's stock is down 29% since the March 2 meeting, closing Aug. 9 at $32.08.

"I assure you, given our depressed share price, I'm very focused on continuing to engage and educate investors about the true value of Mylan's unique and highly differentiated platform," Bresch said during the call.

A string of acquisitions has helped Mylan's top-line. Total revenues in the second quarter were $2.96bn, up 15% from the prior quarter. But third-party net sales in North America declined 9% to $1.28bn, with the drop attributed to US price erosion in the mid-single digits and lower sales of EpiPen as the result of authorized generics and higher accrued government rebates. GAAP net earnings increased by $129.6m to $297m in the quarter, with the gains coming from $50m in litigation settlements and another $88.1m gain coming from a fair value adjustment related to the respiratory delivery platform.