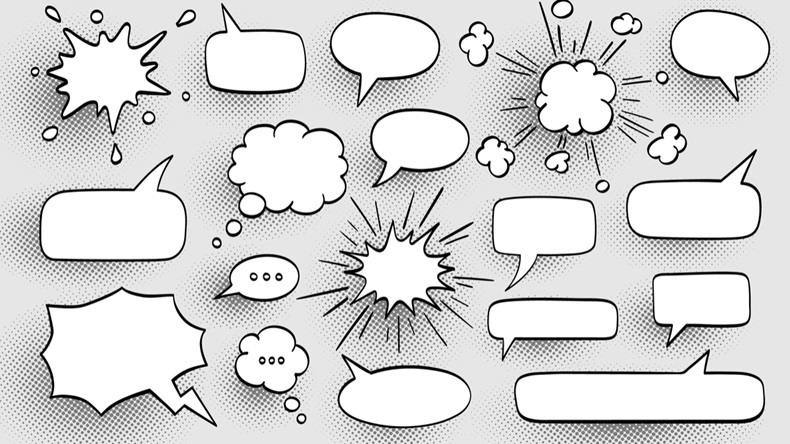 SMA COMPANIES TALK UP THEIR PRODUCTS WHILE DATA AWAIT

Roche is aiming for mid-year filings of its oral therapy for spinal muscular atrophy, risdiplam, based on promising Phase II/III data and positive regulator feedback. With a hoped-for approval in 2020, the product could add a convenient new therapy option into the SMA mix, and one that is likely to have its own impact on the treatment landscape.

SMA is the leading cause of genetic death in infants, affecting around one in 10,000 live births. The arrival of Biogen Inc.’s antisense product,Spinraza (nusinersen), in 2017 changed the outlook for these patients and gave Biogen a product bringing in blockbuster sales in only its second year on the market.

But its reign is set to be short-lived. Novartis AG’s highly anticipated one-time gene therapy,Zolgensma, is currently with the regulators in the US, EU and Japan for use in type 1 disease, and Roche’s product, which acts in a similar way to Spinraza, but can be given orally rather than by intrathecal injection, is also giving chase.

But Biogen’s VP of R&D Michael Ehlers has downplayed the threat, claiming that a number of questions remain for this experimental approach. “Data on the safety, efficacy and durability [of Zolgensma] remain limited with results reported to date for only 15 patients followed up for 2.5 years, seven of whom are reported to have subsequently initiated treatment with Spinraza,” he said during Biogen’s Q4 earnings call which revealed that global sales of Spinraza in 2018 nearly doubled to $1.7bn. (Also see "Biogen To Launch Phase III Alzheimer’s Prevention Study " - Scrip, 29 Jan, 2019.)

While the two companies continue to debate the relative merits of their therapies, Roche Group CEO Severin Schwan told analysts during its Q4 results presentation that he saw risdiplam, likely to be third to market for SMA, as providing a layering effect for patients for three disease subtypes. In the most serious type 1 disease, SMA symptoms are present from birth to six months. Onset between seven and 18 months is known as type 2 disease, while type 3 disease presents after 18 months of age. Type 4 disease has its onset in adulthood. 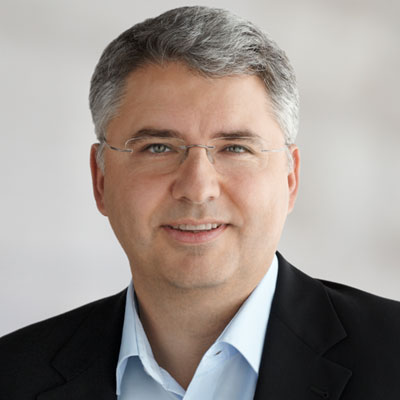 “We think our molecule has a place next to gene therapy, which will not work for all patients. And we will develop our molecule for all types of SMA: one, two and three. It could be a very important complementary option to other therapies.” The product already has a US FDA breakthrough therapy designation and a EU PRIME designation.

Among babies with eight months treatment, median change in CHOP-INTEND (a measure of patients’ motor skills) was 16 points and 21% achieved unassisted stable sitting.

Overall, the data show increasing levels of functionality as patients stay on therapy. Even patients who did not start to receive therapy until five to seven months had “very large” gains despite being quite ill when they began, Anderson said. “But [there were] even larger gains and a better outcome when the patients started younger,” between three and five months, he said.

Roche has now started the RAINBOWFISH study, which is accruing patients that are 0 to six weeks old. “We hope to see yet better data with that, but we're very pleased with what we're seeing in terms of how it compares to competitive therapies. And the regulators are very impressed as well,” Anderson said. They have urged the company to submit the data from the type 1 study as well as the type 2 and 3 SUNFISH studies (due in Q2), he said, and “we plan to begin those submissions in the middle of this year. We'll have rolling submissions and we look forward to approval of this molecule, hopefully, in 2020.”

Anderson and Schwan also discussed with analysts the raft of unknowns with Zolgensma, and risdiplam’s potential advantages over the intrathecally delivered Spinraza.

Zolgensma is under review for type 1 patients but will not be suitable for patients who have already been exposed to the virus used as its vector, a problem which increases with age. The fact that risdiplam is being developed for types 1-3 is also "a big part of the market potential,” Schwan said.

But there are other questions over gene therapies and how they will work in the clinic, Schwan noted.

“Whilst you have the advantage with babies who get a gene therapy because they are not yet immune against the vector, the problem with a baby is the turnover of the organs is very fast. And as you know, the gene therapies only work in the cells where they are given in, but when the cell divides, it's not in the cell which is divided. So if the organ turns over, then, of course, you lose the effect of the gene therapy. Now how many years does it take until you lose this effect simply because your organ has turned over?”

What this means for the duration of gene therapy is a question that "nobody can seriously answer because we simply do not have the data,” he said. “But what we do believe is there is almost certainly a place for molecules next to gene therapy… either it's a separate segment because gene therapies simply don't work or if the effect of the gene therapy goes down, then you would add another medicine to complement the effect. So we'll see how it evolves.”

Compared with Spinraza, Schwan said, the big difference is that the antisense product is delivered to the central nervous system via an intrathecal injection, whereas risdiplam is an orally available small molecule. “So again, the data have to read out, but what we would hope is that this systemic effect would have advantages from a clinical efficacy point of view, especially over time. But again, that's a hypothesis at this stage.”

Anderson added that the upcoming efficacy data would be paramount. “We're particularly interested in that efficacy data we're going to get on the newborns because that will really say what happens if you get in there from the very beginning. But again, based on what we've seen in type 1 and types 2 and 3, we're pretty encouraged.”

Safety could also be a key differentiator. “We want to make sure that we've got a well-tolerated drug because, again, we don't know the effects of administering a splicing modifier over time in a developing child.”

Analysts at Jefferies said risdiplam had exciting potential as one of Roche's "high risk, substantial reward readouts" in its underappreciated pipeline, in a Feb. 4 research note.