Romosozumab Among Latest Drugs Up For CHMP Opinion 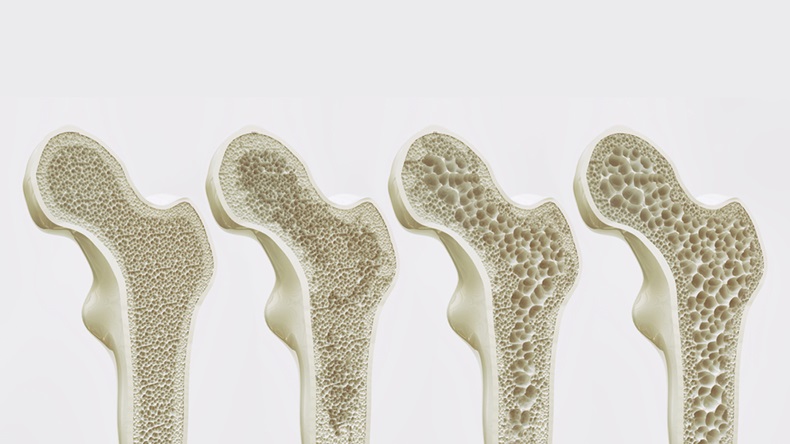 OSTEOPOROSIS DRUG IS AMONG FOUR MEDICINES UP FOR OPINION AT CHMP    Source: Shutterstock

Amgen and UCB, which were due to be quizzed by the European Medicines Agency in May about the investigational drug romosozumab that they are co-developing for osteoporosis, should soon find out whether their responses were good enough for the agency to recommend the medicine for pan-EU approval.

Romosozumab is among four medicines that the EMA's drug evaluation committee, CHMP, is considering for an opinion at its latest monthly meeting, which is taking place on 24-27 June. The other medicines up for an opinion are angiotensin II, lacosamide and azacitidine.

Amgen/UCB had been scheduled to attend last month's CHMP meeting to provide an "oral explanation" on the product. Oral explanations are usually organized when, at Day 180 of the drug review process, there are still major objections concerning the application that would prevent the CHMP from adopting a positive opinion on the application.

Romosozumab, a monoclonal antibody, is a novel osteoporosis treatment that increases bone formation and reduces bone resorption simultaneously to increase bone mineral density and reduce the risk of fracture. The drug is already approved for use in the US and Japan, where it is being sold under the brand name Evenity.

Regarding the other medicines that are up for a CHMP opinion this week:

The EMA told the Pink Sheet that the CHMP assesses informed consent applications following an abridged timetable of 60 days.

The EMA will reveal the results of the CHMP's key deliberations in the meeting highlights, which are due out after the meeting ends. The CHMP's opinions are forwarded to the European Commission for the final say on marketing authorization; these legally binding decisions should be made by the commission within 67 days.

In addition, sponsors of two orphan drugs were due to appear before the CHMP this week to provide oral explanations about their marketing applications. These were:

While these MAAs are not listed formally as being up for an opinion, it is not unheard of for an opinion to be adopted at this stage.

Appeal And Extensions Of Indications

At its meeting, the CHMP will also appoint "re-examination rapporteurs" and decide on a draft timetable to look at Emmaus Life Sciences appeal against the negative opinion the committee adopted last month for Xyndari (glutamine) to treat sickle cell disease. (Also see "Emmaus and Mitsubishi Tanabe Refuse To Take EU Approval Blows Quietly" - Pink Sheet, 30 May, 2019.)

The CHMP will also examine a number of applications to extend the indications of authorized medicines. For example, applications have been made by:

PTC Therapeutics and Novartis were due to provide an oral explanation on their respective products at the meeting.

* This article was updated on 26 June 2019 to include comments from Celgene and the EMA and to include information on PTC Therapeutics and Novartis Europharm.