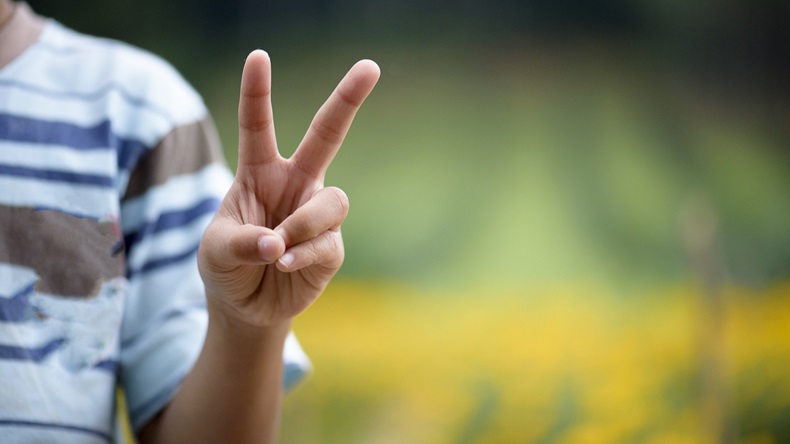 SAMSUNG BIOEPIS HAS RECEIVED THE SECOND US NOD FOR BIOSIMILAR ETANERCEPT

Samsung Bioepis, the joint venture between Samsung BioLogics and Biogen, has won US Food and Drug Administration approval for Eticovo (etanercept-ykro), the second approved US biosimilar rival to Amgen’s Enbrel. The originator immediately sued for patent infringement in a bid to protect its best-selling brand, which generated $4.81bn of its $5.01bn total turnover last year in the US. Samsung Bioepis has not announced a US launch date for the tumor necrosis factor (TNF) inhibitor.

Noting the approval of the Eticovo abbreviated biologic license application (aBLA) on 25 April as biosimilar to Enbrel, the suit alleges that “Bioepis was either aware of each of these patents or was willfully blind to their existence.”

In particular, the plaintiffs complain that Samsung Bioepis has failed to provide them with a copy of its aBLA or details of its manufacturing process, as detailed in the Biologics Price Competition and Innovation Act (BPCIA). Furthermore, they say that the biosimilar developer has failed to provide the required 180-day notice of commercial marketing.

According to the suit, the ‘182 and ‘522 Roche patents are directed respectively to “a fusion protein incorporating a TNF-binding portion of the p75 TNF receptor” that covers etanercept and “nucleic acids, host cells and methods of using such nucleic acids and host cells to make the p75 TNF receptor fusion protein”. The three Immunex patents “disclose and claim methods of using etanercept to treat psoriasis and/or psoriatic arthritis”.

Second Biosimilar Etanercept In US

FDA clearance for Eticovo single-dose pre-filled syringes with all five eligible indications marks the agency’s second approval for a biosimilar of Enbrel.

In August 2016, the FDA gave its nod to Sandoz’ Erelzi (etanercept-szzs) for the same indications as Enbrel. But Sandoz has been unable to market Erelzi in the US as Amgen won an injunction blocking sales and the two companies have been embroiled in litigation ever since.

Sandoz has stipulated to infringement, but is asserting that the three Immunex psoriasis patent are invalid for obviousness-type double patenting. The psoriasis patents also render obvious asserted claims in the ‘182 Roche patent, as do other prior-art patents. Furthermore, Sandoz is alleging a lack of written description and enablement, including against the ‘522 Roche patent.

If Amgen wins in court, Enbrel could enjoy US market exclusivity through to April 2029 and while a verdict is expected soon, either side could appeal.

Presenting its first-quarter financial results to investors, Amgen – which derived more than a fifth of its group sales from Enbrel – said it was simply waiting to learn the court’s decision. “We are waiting for the judge to rule and there is nothing new to report,” CEO Bob Bradway told analysts.

The approval of Eticovo “adds to our growing portfolio of anti-TNF medicines in the US, where we believe biosimilars can bring meaningful value to the country’s healthcare system,” said Christopher Hansung Ko, chief executive of Samsung Bioepis.

Both Samsung Bioepis and Sandoz have launched their Enbrel biosimilars in Europe.

Samsung BioLogics joined forces with Biogen in 2012 to establish Samsung Bioepis. The partnership has been a good contributor to Biogen’s earnings and last June the company announced it would exercise a call option to buy shares worth $677m and hike its stake in Samsung Bioepis to 49.9% from 5.4%.  (Also see "Samsung deal costs Biogen US$700mn" - Generics Bulletin, 6 Jul, 2018.)

The partnership has three biosimilars on the market: Benepali; Imraldi (adalimumab), a biosimilar ofAbbVie’s best-selling rheumatoid arthritis drug Humira; and inflammatory drug infliximab, a version of J&J/Merck’s autoimmune drug Remicade that is sold as Flixabi in the EU and asRenflexisin the US.

The sales leap was propelled by launching Imraldi in Europe last October. Imraldi posted 114% revenue growth quarter-on-quarter to hit $36m. Sales of Humira in the US where AbbVie faces no biosimilar competition climbed 7.1% to $2.3bn in the first quarter, but globally net revenues for Humira fell by 5.6%, highlighting the problems ahead for AbbVie as patent expiration brings more biosimilar competition. Meanwhile, sales of Benepali, which is market leader in countries like Germany, were up 3% year-over-year in the first quarter for a total of $124m in revenue. First-quarter revenue from Samsung Bioepis’ infliximab more than doubled from a year earlier to hit $15m.

Benepali has been strengthening its pole position in countries like Germany and the UK, shipping over 1m doses in the first quarter. Flixabi, meanwhile, in the first quarter exceeded 100,000 doses for the first time in a quarter. Towards its first full quarter in the market, Imraldi had exceeded 200,000 doses with sales in 18 different countries. Biogen said the rate of Humira biosimilar adoption has been “steeper” than for its previous two anti-TNFs and that its data suggests Imraldi is the market-leading biosimilar in Europe. In Germany, the largest anti-TNF market in Europe, Humira biosimilars have already grabbed around a 35% market share with Imraldi capturing 40% of that number.

Samsung Bioepis says it is developing a pipeline of biosimilar candidates that includes six late-stage candidates for indications that include immunology, oncology, and diabetes. The company is also hoping to go beyond biosimilars and develop its own novel biologics. It has one novel drug SB26, also known as TAK671, intended to treat severe acute pancreatitis that is undergoing Phase I clinical trials.

SB26 is the first therapeutic candidate in a risk-sharing strategic collaboration agreement between Samsung Bioepis and Takeda aimed at co-developing multiple novel biologic therapies. Among other pipeline drugs are a bevacizumab biosimilar undergoing a Phase-3 clinical study. Bevacizumab, sold under the trade name Avastin, is a medication used to treat a number of types of cancers and a specific eye disease. Another is a biosimilar for ranibizumab, trade name Lucentis, undergoing a Phase III study for treating macular degeneration. A third is a biosimilar for eculizumab, trade name Soliris, for treating atypical hemolytic-uremic syndrome which is in Phase I trials.