Sandoz, Teva And Mylan Step Up On Hydroxychloroquine 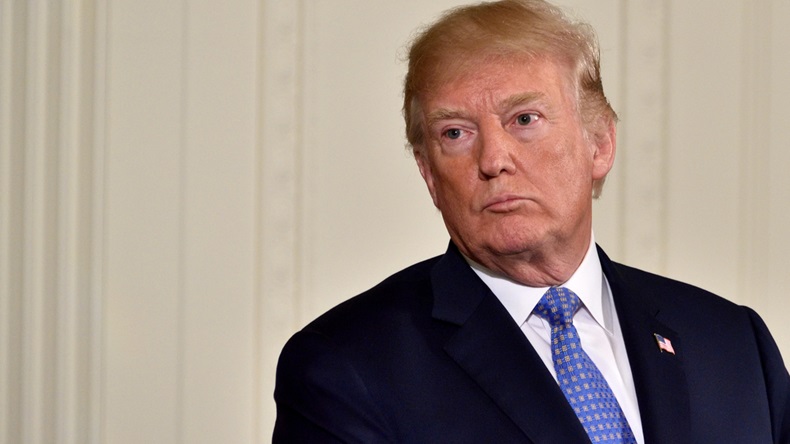 Teva, Mylan  and Novartis’ Sandoz have announced significant steps to meet the “urgent demand” for off-patent hydroxychloroquine sulfate as a potential treatment option for the global COVID-19 pandemic, as the White House directed the US Food and Drug Administration to expedite testing and possible broader use of the drug alongside another anti-malarial drug, chloroquine phosphate.

Sandoz says it is committed to donating up to 130 million doses of its generic US- and EU-approved hydroxychloroquine by the end of May this year, considering current inventory of around 50 million doses; while parent Novartis is supporting ongoing clinical trial efforts for the two anti-malarial drugs “and will evaluate needs for additional clinical trials.”

“Novartis will work with stakeholders including the World Health Organization to determine the best distribution of the medicine to ensure broad access to patients most in need of this medicine globally,” the Swiss originator said. “The company aims to ensure that patients currently depending on this medicine are not impacted by the donation.”

In addition, Novartis says it will work closely with other manufacturers to scale up production of hydroxychloroquine as necessary to support global supply.

Teva, meanwhile, has announced the immediate donation of more than six million doses of hydroxychloroquine sulfate tablets through wholesalers to hospitals across the US to meet demand for the medicine as an investigational target to treat COVID-19, while “looking at additional ways to address the global need.”

Under these plans, Teva noted, “additional production of hydroxychloroquine sulfate tablets is also being assessed and subsequently ramped up with materials that are being sent to Teva from our ingredient supplier.” Around six million tablets will be shipped by Teva through wholesalers to hospitals by 31 March, and more than 10 million within a month.

“The company is also reviewing supply of both hydroxychloroquine and chloroquine globally to determine whether there are additional supply and access opportunities for patients.”

Teva, the world’s largest generics company, says it is also “actively looking” across its vast range of products to “determine if the company can help to provide any other products that may be relevant in addressing acute and substantial need during the COVID-19 crisis.”

Mylan To Begin Supplying By Mid-April

In response to the FDA’s investigative work around the drug, Mylan has restarted production of hydroxychloroquine sulfate tablets at its West Virginia manufacturing facility in the US, while “also taking steps to initiate production of this product outside the US in the coming weeks.”

With existing active pharmaceutical ingredient, Mylan expects to be able to begin supplying product by mid-April; and says it will be able to ramp up manufacturing to provide 50 million tablets to potentially treat a total of more than 1.5 million patients.

“The potential use of this medicine for COVID-19 related treatment is pending additional FDA and other regulatory body guidance,” the firm underlined.

Mylan said it “looked forward” to working with governments and health authorities globally “to ensure patient access to this medicine as and where needed.”

The trio’s announcements came as The White House and the FDA announced a ramp-up in research for the agency to see whether “an expanded use approach” of hydroxychloroquine and chloroquine could benefit patients.

“We want to do that in the setting of a clinical trial, a large pragmatic clinical trial, to actually gather that information and answer the question that needs to be asked and answered,” FDA commissioner Stephen Hahn said in reference to chloroquine during a White House coronavirus task force briefing. (Also see "White House Hypes Chloroquine, A Drug Currently In Shortage, As Coronavirus Treatment Hope" - Pink Sheet, 19 Mar, 2020.)

In a follow-up statement, the FDA announced that government agencies and academic centers were working to determine whether chloroquine could be used to treat patients with mild-to-moderate coronavirus “to potentially reduce the duration of symptoms, as well as viral shedding, which can help prevent the spread of the disease.” Efficacy studies were also underway, the agency added.

Confusion reigned at the briefing as US president Donald Trump claimed that one or both of hydroxychloroquine and chloroquine had already been approved as treatment options only to be contradicted by Hahn moments later.

Underling that the US was “slashing red tape like never before to get therapies to the market as fast as possible,” Trump explained, “The nice part is [hydroxychloroquine and chloroquine have] been around for a long time, so we know that if things don't go as planned, it's not going to kill anybody.”

“When you go with a brand-new drug you don't know if that's going to ha ppen; you have to go ‘long test’,” Trump noted.

“It’s shown very, very encouraging early results, and we're going to be able to make that drug available almost immediately. And that's where the FDA has been so great. They’ve gone through the approval process. It's been approved. And they took it down from many, many months to immediate.”

Moments later, Hahn stepped in to point out that chloroquine had been approved but not, in fact, as a treatment for COVID-19. “That’s the drug that the president has directed us to take a closer look at as to whether an expanded use approach to that could be done to actually see if that benefits patients,” Hahn clarified.