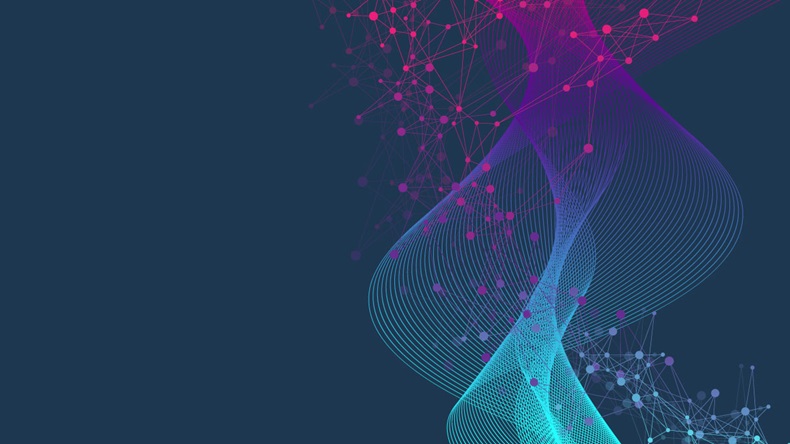 Sarepta Therapeutics Inc.’s response to a clinical hold that the US FDA placed on an early-phase Duchenne muscular dystrophy trial illustrates the growing pressure on firms to begin using good manufacturing practices earlier in the development process – and more quickly overall – for promising cell and gene therapies.

As it responds to the GMP concerns that led to the hold, which was placed July 24, Sarepta also is laying groundwork to use the next cohort of the Phase I/IIa clinical trial as a pivotal trial, hoping this delay can actually accelerate its path to approval with the goal of dosing patients with commercial materials next year.

Driving the rush to market: the June 19 announcement that post-treatment biopsies in the first three boys showed their micro-dystrophin levels had increased to 38% to 54% of normal, depending on the quantification method used. This far exceeded the 0.28% increase obtained in 12 patients that won FDA approval for Sarepta’s first Duchenne treatment, Exondys 51 (eteplirsen). (Also see "Sarepta Should Gain Clean Slate With CBER Review of DMD Gene Therapy" - Pink Sheet, 20 Jun, 2018.)

The Case Of The Stray DNA

Nationwide Children’s found the DNA fragment during routine quality assurance testing on a second lot of gene therapy material prior to use.

The fragment was from a lot of research grade plasmid material from a third-party manufacturer, though foreign to the plasmid itself.

The same plasmid lot had been used in manufacturing the first lot of gene therapy material, which had been dosed to the first four patients.

Ingram said no safety issues were observed with the four patients, nor was the DNA fragment found in biopsies of those patients. Furthermore, preliminary testing in animal models indicated the fragment cannot express protein, doesn’t show toxicity and clears quickly.

Nevertheless, the firm won’t be dosing any more of the cohort’s six patients from that lot.

The Addition Of GMP Controls

Ingram said Sarepta and Nationwide are “rapidly developing” a corrective action plan that involves switching from research grade to GMP-sourced plasmid for the clinical materials.

“It has been standard practice for academic institutions to use research grade plasmid material for early-stage clinical programs,” Ingram explained. “Indeed, this grade of material was previously cleared for use.”

However, given that FDA encouraged sponsors of gene therapies for rare diseases in recent guidance to design first-in-patient studies as potential pivotal trials, he said that “it is not at all surprising that as gene therapy evolves, manufacturing standards and expectations will also evolve.”

The fix in this case is straightforward, Ingram said: “it is literally as simple as ordering GMP-sourced plasmid as opposed to research grade plasmid.”

He added that because GMP-sourced materials are made in isolated suites with single-use materials, “there's an extraordinarily low risk of any potential independent DNA fragment in the material.”

A Quicker Path To Market

Meanwhile, Sarepta is taking advantage of the delay to prepare the trial’s next stage as a shorter runway to commercial manufacturing.

Ingram said the firm will request a meeting with FDA on how to rely on the agency’s recent guidance to run the next phase of the clinical study as a potential pivotal trial so it could serve “as an actual registration study.” (Also see "Familiar Principles In Gene Therapy Guidance For Rare Diseases" - Pink Sheet, 11 Jul, 2018.)

Having established the proof of concept in the first four patients, Ingram said Sarepta won’t dose the fifth and sixth patients in the first cohort of boys ages four to seven, and is “re-purposing” the second cohort of six boys ages three months to three years to go right into the third cohort of 24 patients slated for an evenly divided placebo-controlled study.

“Our goal – independent of this issue – was, before dosing Cohort C or another patient, was actually to call for a meeting with the FDA and have a meeting where we get aligned with the division on the appropriate approach to rapidly bring this therapy to the community,” Ingram said. “Hopefully we're in a position that before the end of this year we're actually dosing patients on what, if successful, could be a pivotal trial for our gene therapy program.”

Sarepta updated analysts on plans for commercial scale-up in the context of plans to run Cohort C as a potential pivotal trial.

The idea is for National Childrens’ GMP facility to produce another lot of clinical trial materials for the 12 Cohort C patients slated for treatment. Later, the 12 slated for placebo during the study will be treated, very likely with commercial materials.

However, if it turns out that another lot is required for the trial, Louise Rodino-Klapac, Sarepta’s gene therapy VP, said bridging studies and potency studies are in place to ensure adequate comparability between lots.

Sarepta is collaborating with Brammer Bio for production of commercial materials under a long-term strategic manufacturing partnership announced in June.

Brammer Bio will design and build dedicated manufacturing capacity in its facility in Alachua, Florida. The firm manufactures adeno-associated viral vector at a facility in Cambridge, Massachusetts, and is adding a viral vector plant in nearby Lexington.

Ingram noted that in its approach to the next phases of development and commercialization, Sarepta also is keeping in mind the potential to treat the rest of the world, given the global population of some 70,000 people who have Duchenne muscular dystrophy.

He noted that as the firm prepares for scale-up it is being careful to avoid making major changes. “We're trying to hew as close as possible to many of the processes that are already existent at Nationwide so that we don't have enormous risks on the bridging side of things.”

From the editors of the Gold Sheet