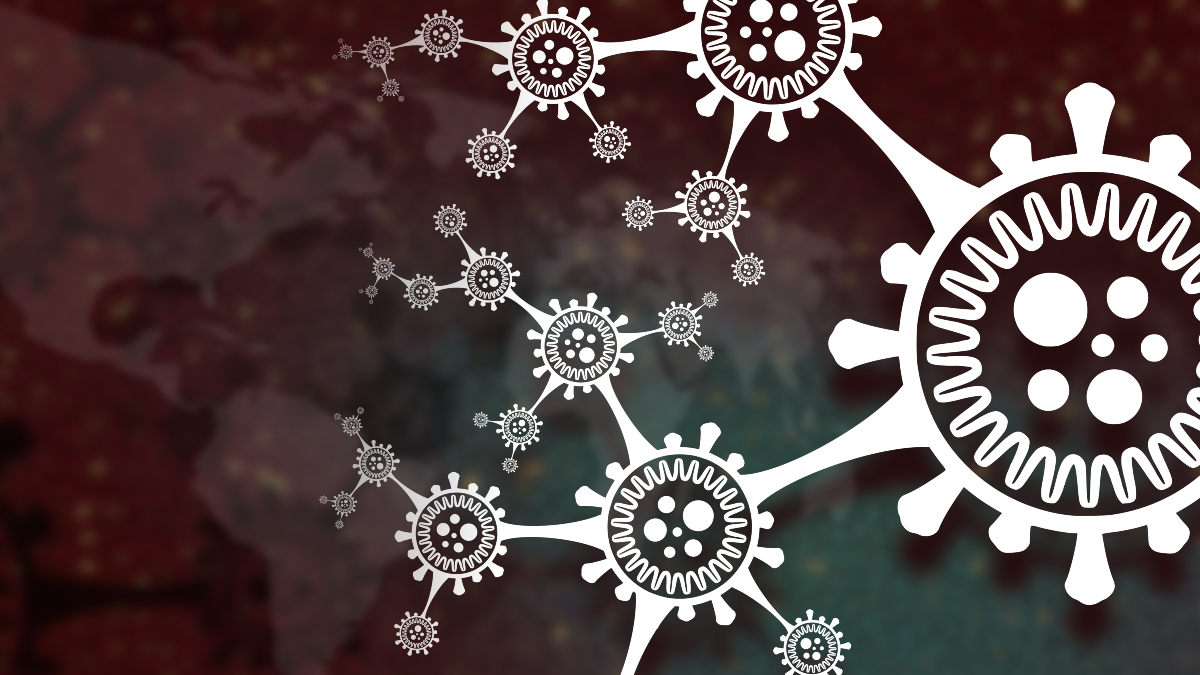 Shares in Scancell are soaring on the hope that the UK biotech's second-generation 'universal' vaccine could be prove effective against all variants of the coronavirus.

Those hopes have been centered around SN14, which was selected by Scancell in December last year out of 15 potential vaccine candidates that were evaluated for the best T-cell and antibody responses, but now the company believes it has an even better candidate in SN15. Both SN14 and SN15 target the SARS-CoV-2 nucleocapsid (N) protein and also the key receptor-binding domain of the spike (S) protein and are based on a modification of the company's ImmunoBody DNA vaccine technology.

The company, along with partners Nottingham Trent University and the University of Nottingham (out of which Scancell was spun off back in 1997), believe that SN15 offers several potential advantages over currently approved and late-stage COVID-19 vaccines. It targets the S protein to induce virus neutralising antibodies (VNAbs) that prevent the SARS CoV-2 virus from entering cells but also induces strong T-cell responses to both the S and N proteins to destroy virally infected cells and prevent further viral replication.

As the N protein is well-conserved between coronaviruses, Scancell claims that its vaccine has the potential to be effective against any variant or new strain of coronavirus in addition to the current strain. The company added that another of its technologies, AvidiMab, increases the potency of the T-cell response which in turn should lead to long-term protection and immunological memory.

Currently authorized vaccines in the US and EU – Comirnaty from Pfizer Inc./BioNTech SE, COVID-19 Vaccine Moderna and COVID-19 Vaccine AstraZeneca – target the S protein of the virus and there is little evidence about the levels of protection they offer to the variants that have arisen from the UK, Brazil and South Africa. As new strains continue to appear, the companies are developing tweaked versions of their vaccine but a universal vaccine that targets proteins which are less likely to mutate and could protect against all current and future variants would be an extremely attractive proposition.

Scancell had entered into a collaboration with fellow UK firm Cobra Biologics to conduct preliminary work leading to the manufacture of SN14 ahead of starting the Phase I COVIDITY trial in the first quarter 2021, funded by a £2m grant from Innovate UK, the country's innovation agency.

However, "in light of the newly identified variants of the SARS CoV-2 virus, which are becoming increasingly prevalent and which may become more important in the transmission and community spread of COVID-19," Scancell recently revealed that more recent data has suggested its SN15 candidate may confer even better protection against the virus than SN14.

The company said in an interim results statement on 29 January that SN15, also known as SCOV1, reproducibly elicited higher-titre anti-S virus VNAbs together with high avidity T-cells against both the S and N proteins. It noted that further studies were underway to test SCOV1 against the variants identified in South Africa and Brazil.

The excitement in Scancell, and the rise in its share price, was driven by an article in The Telegraph which was picked up by other mainstream media in the UK and in the US. The company's recently appointed chief medical officer Gillies O’Bryan-Tear was quoted as saying, “We don’t necessarily claim it will be a pan-coronavirus vaccine, but it has got the potential to be so simply because of where it is targeted.”

The grant from Innovate UK is welcome but Scancell needs a big pharma partner to progress the vaccine. If the Phase I trials go well, "there is no reason why, if we get a partner, we shouldn't be able to do it as quickly as the others have done it," O'Bryan-Tear told the UK newspaper. “I think the pandemic will be around for two or three more years, because of supply, because of not being able to vaccinate developing countries. During that time, the virus will mutate so there are plenty of opportunities for new entrants to try their hand.”