Pfizer On Lung Cancer: "We Need To Have Single-Agent Avelumab"

President-Pfizer Oncology Liz Barrett said the company remains committed to demonstrating the value of Bavencio in first-line lung cancer despite a recent setback that will push data out to 2019. 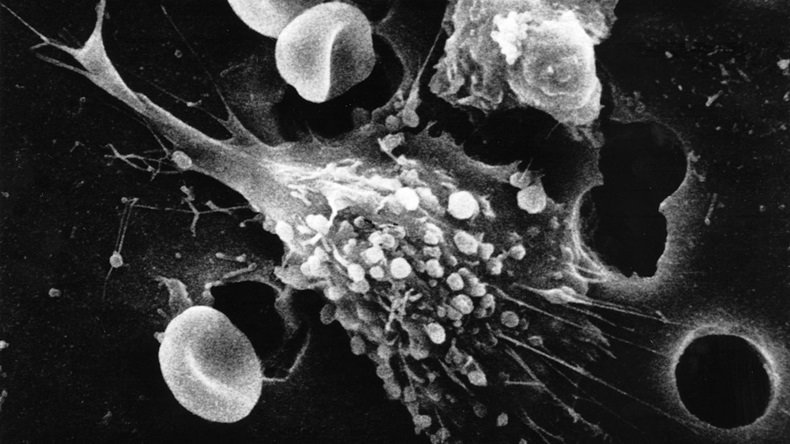 After announcing a setback for the PD-L1 inhibitor Bavencio (avelumab) in first-line non-small cell lung cancer that will push data out to 2019, Pfizer Inc.'s Oncology President Liz Barrett said the company believes it is still important to get avelumab approved as a single agent for the indication.

"We feel like we need to have single agent avelumab approved in lung cancer," she said. "We need to demonstrate the value of avelumab in that setting." Barrett made the comments during a press briefing on the company's oncology portfolio May 8.

Pfizer and partner Merck KGAA are behind the competition with the development of Bavencio and have focused mainly on niche indications in Merkel cell carcinoma and bladder cancer to break into the market. Bavencio was approved in Merkel cell carcinoma in March. (Also see "Pfizer's Avelumab Makes Its Debut, In Rare Form Of Skin Cancer" - Scrip, 23 Mar, 2017.) The company has talked at length about the importance of combinations as a way to catch up in the PD-1/PD-L1 field.

In March, Pfizer announced a big change to its clinical trial program for avelumab in first-line lung cancer, JAVELIN Lung 100, including an increase in the number of participants and the addition of a new arm with an increased dose intensity. (Also see "Pfizer Takes Step Back With Avelumab, Step Forward On CAR-T" - Scrip, 9 Mar, 2017.)

The change pushed back the timeline for a data read out to 2019 versus what had been expected to be later this year. The decision to change the trial was largely based on learnings from Bristol-Myers Squibb Co.'s failed Checkmate-026 study in lung cancer.

"We believe there is still opportunity in the future for patients to be treated with single-agent checkpoint inhibitors," even with the Keytruda-chemo combination approved, Senior VP and Head of Immuno-Oncology, Translational Oncology and Early Development Chris Boshoff said. "There are still many patients that won't necessarily benefit from chemotherapy or can't tolerate chemotherapy and if we can bring something differentiated and increase the response rate with single-agent checkpoint that is important for us to explore."

Pfizer still has a study in second-line lung cancer that is expected to read out next year and could serve as a basis for registering avelumab in that setting. The company is also testing multiple drugs in combination with avelumab in lung cancer, including a triple combination of avelumab plus 4-1BB and OX40, the firm said.