Woodford Debacle Is A Test Of UK Biotech's Resilience 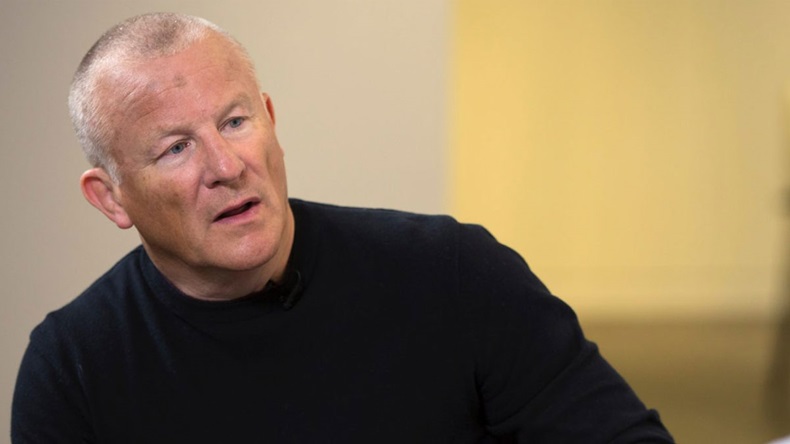 The fall of Neil Woodford, the UK’s most prominent fund manager in life sciences and biotech, is at last reaching its conclusion – ending the career of a former star investor whose endorsement was once highly valued by UK life sciences companies, but which simply became bad news.

A series of misplaced investment decisions over the last few years came to a head earlier this year, with his flagship Woodford Equity Income Fund (WEIF) this year losing two-thirds of its peak value of £10bn.

The decision has now been taken by administrators Link Fund Solutions to shut down the WEIF, although investors will have to wait until January to see how much of their money will be returned to them.

Woodford said he opposed the decision, but has now been dismissed from his position as investment manager of the fund.

The fate of the separate Woodford Patient Capital Trust (WPCT), which holds large stakes in several promising UK life sciences and biotech firms, has not yet been decided, but it looks likely to be wound up in the near future as well.

Shares in the WPCT plunged on the morning of 15 October in response to the news of the sister fund's closure, adding to the existing problems for these companies, which need to distance themselves from the fund. 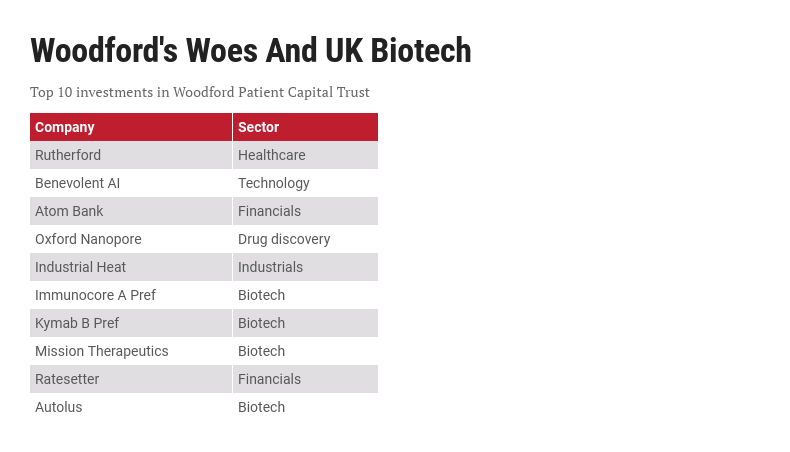 Publicly listed Autolus and privately held Benevolent AI have both suffered setbacks in recent months, with Woodford’s involvement dragging down investor views of both companies. In the case of Autolus, its share price decline was largely due to delays to its CAR-T pipeline announced in August.  Woodford is now understood to have sold his stake in Autolus, with a new investor acquiring a 19% stake in the firm recently. (Also see "Autolus Faces Life After Woodford With New Czech Backer" - Scrip, 18 Sep, 2019.)

Then in September, Benevolent AI saw its valuation cut in half to $1bn (£800m). This followed its securing a new investment from Singapore sovereign wealth fund Temasek - a welcome cash injection for the tech firm, but necessitating a considerable downsizing of its value.

Over the weekend, The Telegraph newspaper reported that Woodford wanted to bring Oxford Nanopore to an initial public offering – in part to allow him to recoup his investment and help save his cash-strapped fund - but plans for this last throw of the dice were always unrealistic.

This is another unfortunate instance of Woodford generating bad press for one of his investments, and has little to do with the company’s own strengths and weaknesses.

The DNA/RNA sequencing company tripled its revenue last year to £32.5m ($41m) in 2018, but is still a minnow in a market dominated by Illumina. In addition, the reason why an IPO currently looks out of the question is the prevailing unfavorable market conditions. Several biotech firms which were ready to float on the US NASDAQ abandoned their plans in recent weeks, while those that did launch have under-performed. (Also see "BioNTech Falls Short In Jittery IPO Market" - Scrip, 11 Oct, 2019.)

While 2019 will be looked back on as a tricky period for UK biotech because of Woodford and the uncertainties of Brexit, the sector still looks far stronger than it did a decade ago. The science, financing and corporate governance and quality of management have all improved significantly in that time, with companies much more likely to survive when the inevitable clinical development setbacks arrive. 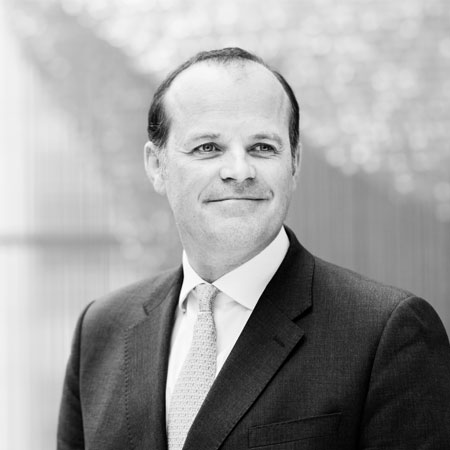 In counterpoint to Woodford, one of the bright spots for the UK is the emergence of Syncona. This publicly listed life sciences specialist venture capital firm has invested heavily in UK biotech over the past few years.

That means the loss of Neil Woodford as the UK life science sector's number one investor advocate won't be such a blow. While performing a much more hands-on role in financing and supporting life science start-ups, Syncona is emerging as a new champion for the sector.

It is also an investor in Autolus and a host of other cell and gene therapy companies, providing management guidance, scientific oversight as well as long term funding – a package which looks superior to Woodford’s increasingly wayward fund management decisions.

However, one could argue that current challenges represent a useful "stress test" for UK biotech: can the companies overcome these doubts with the strength of their science and executive leadership?

Speaking last week at the Endpoints conference in London (before the latest developments) Syncona’s chief executive Martin Murphy was confident this would happen.

Asked about the Woodford debacle, Murphy said: “ We just have to get over it.”

Syncona can point to a number of successes this year, most recently the £100m Series B fundraising for new UK biotech Achilles Therapeutics Ltd., for which it was the founding backer, and into which it attracted further investors.

Syncona also had a successful exit from one of its investments earlier this year, with the sale of Nightstar Therapeutics PLC to Biogen Inc. for $800m. (Also see "Biogen By Buying Nightstar Targets Ophthalmology As Emerging Growth Area" - Scrip, 4 Mar, 2019.)

Autolus and other promising UK biotechs, such as Kymab Group Ltd. (another Woodford investment), have pivotal clinical readouts over the next few years, which will be the true make-or-break moments for the companies.

It seems like only a matter of time before the Neil Woodford debacle is concluded. This should help the sector to move on, and allow investors to focus more clearly on the company fundamentals rather than the travails of its once-star investor.