Novo Nordisk's Victoza follow-on semaglutide, forecast to become the third once-weekly GLP-1 product available on the highly competitive US diabetes market, is expected to secure a market-leading spot, by revenue, before 2025. 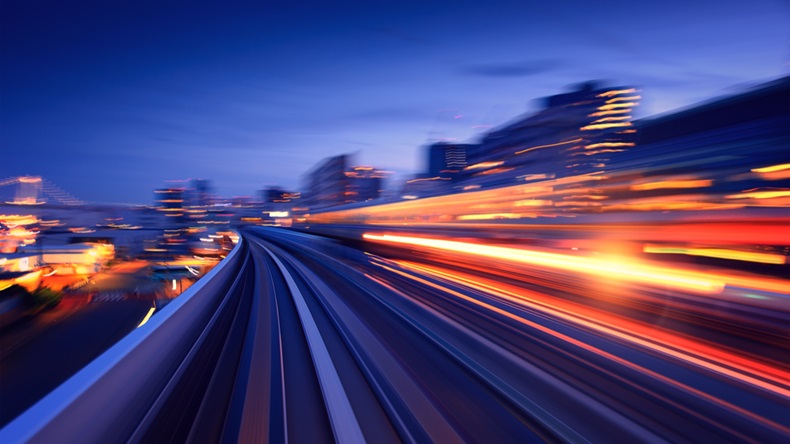 Novo Nordisk AS' experimental once-weekly GLP-1 inhibitor semaglutide will face its first US FDA advisory committee on Oct. 18 – the type 2 diabetes treatment is forecast to move easily through the proceedings despite some safety concerns around diabetic retinopathy complications.

The FDA's Endocrinologic and Metabolic Drugs Advisory Committee is expected to question Novo about the increased risk in diabetic retinopathy complications seen in the SUSTAIN-6 trial. The company says the higher number of events seen in this semaglutide clinical study resulted from the rapid and large reductions in hemoglobin A1C produced by the drug in a high-risk population. (Also see "Novo's Semaglutide: Retinopathy Events Will Draw US FDA Panel's Focus" - Scrip, 16 Oct, 2017.)

Novo has suggested a warning label advising caution when initiating semaglutide if the patient has diabetic retinopathy. The FDA panel will likely follow this track for the product's labelling and Biomedtracker analysts think a "black box warning," a complete contraindication for the drug's use in those with prior diabetic nephropathy, is unlikely for Novo's drug.

A US approval will represent the first market acceptance for semaglutide worldwide. Biomedtracker analysts have given the drug a 97% likelihood of approval rating in the US, 8% above the average rating for a similar product at the same stage of development. A regulatory application for semaglutide is pending with the European Medicines Agency, where a decision is expected in early 2018.

Despite being late to the game, Datamonitor Healthcare analysts expect uptake of semaglutide to be strong as it has demonstrated clinical superiority to Trulicity – the current once-weekly GLP-1 market leader. Novo's product was superior to Trulicity in terms of HbA1c reduction and weight loss in a head-to-head trial. As such, the drug is expected to surpass both Victoza and Trulicity to become the market-leading GLP-1 agonist, by revenue, before 2025. (Also see "Novo's Semaglutide Outperforms Lilly's Trulicity In SUSTAIN 7" - Scrip, 16 Aug, 2017.)

Currently, Trulicity is marketed as the premier GLP-1 agonist, and is gaining uptake on account of its more favorable dosing schedule compared to Victoza. However, Datamonitor analysts said, "Trulicity is unlikely to be able to compete with semaglutide as the GLP-1 agonist of choice due to its inferior efficacy. It is also unlikely to succeed if marketed as a cheaper alternative, as generic liraglutide is expected to launch in 2022, and Eli Lilly will not be able to match this product on price."

Datamonitor expects semaglutide to launch in the US, if successfully approved by regulators, in December this year.