Shire Aims To Stay On Top In Hemophilia With Novimmune Pact

Having become embroiled in a legal tussle with Roche last week concerning the latter's emicizumab, Shire has licensed a hemophilia A bispecific monoclonal antibody of its own. 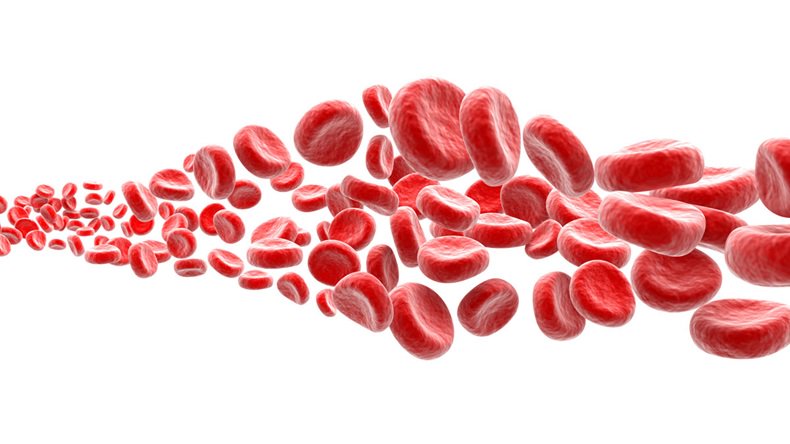 Amid growing competition from Roche, Shire PLC is looking to consolidate its position at the top of the hemophilia tree, having inked a licensing pact with Switzerland's Novimmune SA to develop a bispecific antibody for the rare bleeding disorder.

The deal with Novimmune centres around a fully human, bi-specific IgG antibody targeting FIXa and FX for hemophilia A, designed to imitate the body’s natural mechanism of Factor VIII-driven coagulation. The product is at the preclinical stage but Shire says the aim is deliver a treatment that is "highly efficacious with fewer side effects that improves upon the strong and long-term record of efficacy and safety that has been set by the class of clotting factor treatments".

Although very early-stage, the link-up takes on extra significance given the spat Shire became embroiled in with Roche last week concerning the latter's late-stage hemophilia A bi-specific monoclonal antibody emicizumab which binds to both Factors IXa and X. Following the publication of positive data from the Phase III HAVEN 1 study on emicizumab, which has been positioned as a convenient, once-weekly subcutaneous therapy and alternative to frequent intravenous injections and infusions, Shire obtained a preliminary injunction against Roche, charging that the company made misleading statements about adverse events in the aforementioned study.

Back to the Novimmune pact and Fritz Scheiflinger, Shire's head of global research, acknowledged that "while further development and clinical trials are needed to fully evaluate this antibody, we are encouraged by the potential of the data that we have seen in early discovery and the promise it may hold for hemophilia A patients and patients with inhibitors".

Staying with innovation and Shire chief executive Flemming Ornskov has told the Financial Times that he believes the company's product portfolio and pipeline are undervalued by investors.

The firm's stock has fallen by over 11% since the start of the year, not least as a result of concerns in the investment community about how the successful Shire's acquisition of Baxalta will prove successful SC098966. In response to whether he thought Shire was under-appreciated, Ornskov told the FT that he “made it a principle not to comment on the share price because my judgment is a biased judgment...but if I look at the growth, the profitability, the improving margin, the history of the company and the pipeline, it’s certainly a question I would ask.”

In an interview with the newspaper, Ornskov added that the Baxalta merger had gone “better than I anticipated”, confirming the company was on track to achieve $700m in annual cost synergies.

The deal, the financials for which were not disclosed, is clearly good news for Novimmune which has been collaborating with Shire since 2015. The privately-held biotech also has partnerships in place with Roche and Tiziana Life Sciences PLC, while its most advanced monoclonal antibody, emapalumab, is currently in Phase II trials for the rare blood disorder hemophagocytic lymphohistiocytosis.