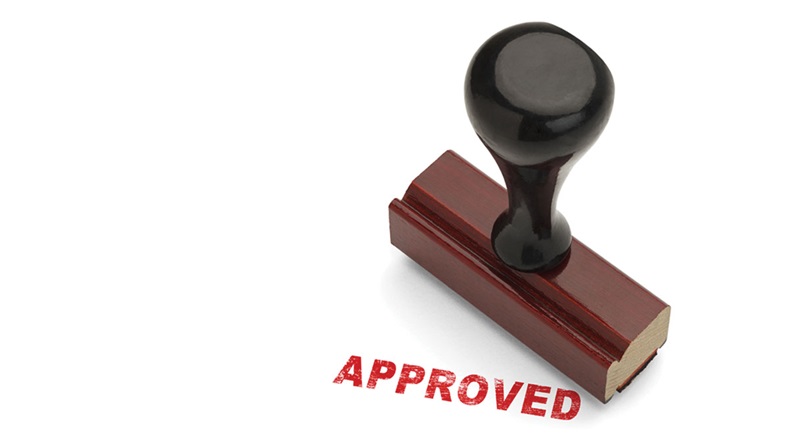 Unlike Haegarda, which inhibits HAE patients’ C1 esterase levels, Takhzyro (lanadelumab-flyo) is a kallikrein-inhibiting monoclonal antibody. It is the first antibody product approved for HAE – thought to affect roughly 40,000 patients globally – and the first prophylactic agent that addresses kallikrein, an enzyme that is chronically uncontrolled in HAE patients.

Shire’s Kalbitor (ecallantide), approved in 2009, also is a kallikrein-inhibitor, but it is the lowest-selling of the firm’s three HAE drugs. US sales totaled $48.3m in 2017, compared to $427.3m for Cinryze, a C1 esterase inhibitor approved for prophylaxis, and $229.7m for Firazyr (icatibant), a bradykinin B2 receptor inhibitor approved to treat acute HAE attacks. ( (Also see "Immunology Leads Shire's 2017 Sales Growth With Addition Of HAE Portfolio" - Scrip, 14 Feb, 2018.))

The specialty pharma has conceded that following launch the antibody product might cannibalize its existing HAE portfolio. ( (Also see "Shire CEO Says Lanadelumab Results Vindicate Dyax Buy, M&A Strategy" - Scrip, 19 May, 2017.)) Analysts said in notes following the Aug. 23 Takhzyro approval that while this might happen, the drug’s sales may eventually exceed what the other HAE therapies were earning and bring currently untreated patients into the fold due to its convenience of administration.

“Today’s approval should position Shire to not only maintain but also significantly grow its dominant HAE franchise,” Jefferies analyst David Steinberg wrote. He predicted that the product will be launched in the fourth quarter of 2018 and eventually achieve peak global sales of approximately $1.8bn.

Privately held CSL Behring does not divulge sales for individual products, but on Aug. 15 reported that sales of its specialty drugs, including Haegarda, totaled $1.49bn for the 12 months that ended June 30. It also claimed the product had taken roughly 50% market share in the US for HAE prevention since its launch in 2017.

Shire has not yet announced a launch date or pricing for Takhzyro. Shire Chief Medical Officer Howard Mayer asserted in an interview that the product may achieve “broad adoption given its product profile, certainly in patients with HAE who have considered prophylaxis in the past, but also patients who are receiving on-demand therapy.”

In the 125-patient, Phase III HELP trial – the largest study conducted to date in HAE prevention, according to Shire – a 300 mg dose given every two weeks resulted in a mean monthly 87% reduction in attacks compared to placebo. The drug also met all secondary endpoints with no treatment-related serious adverse events. Of the patients receiving study drug who completed HELP, 97% continued into an open-label extension trial to evaluate long-term safety and efficacy of Takhzyro, Shire noted.

The secondary endpoints further underline the product’s efficacy, Mayer said. At the end of six months, participants who received Takhzyro experienced 83% fewer moderate-to-severe attacks and 87% fewer attacks that needed on-demand treatment. After reaching steady state with therapy, 77% were attack-free at the end of six months.

Labeling recommends a 300 mg dose every two weeks, but says for some patients, monthly dosing can be considered after steady state is reached. By contrast, while Haegarda showed similar efficacy in a Phase III study (median reductions in monthly attacks ranging from 89%-95% compared to placebo), it is dosed at a much higher volume than Takhzyro, 60 iU/kg based on the patient’s weight.

Jefferies’ Steinberg pointed out that Takhzyro’s dose is much lower in volume, with less frequent dosing than the CSL Behring product. “Haegarda’s twice-weekly injections are arguably far less convenient than either the expected once-monthly or twice-monthly Takhzyro dosing,” the analyst said.

Also bullish on the product is BTIG analyst Timothy Chiang, whose Aug. 24 note on the approval predicts peak sales of $1.4bn-$1.5bn within five years of launch. He projects sales of $70m this year, rising to $450m in 2019 and $1.1bn in 2020. Further, Chiang expects Takhzyro to catalyze continued growth for Shire’s larger immunology portfolio.

“We believe the upcoming launch of Takhzyro could provide more visibility for the company’s immunology segment, which we estimate will generate around $4.75bn in 2018 and around $5.04bn in 2019,” he said. “We think the approval of lanadelumab will strengthen Shire’s leading position in the HAE treatment market, with the potential for additional sales gains over the next two to three years.”

Dosing convenience with Takhzyro also could net Shire a great number of patients than currently receive prophylactic therapy, Chiang said. Current estimates have 3,000-4,000 US HAE patients on prophylaxis. Takhzyro’s efficacy and safety profiles and dosing convenience could double that number, the analyst predicted.

While Takhzyro may cannibalize Shire’s existing HAE portfolio, Jefferies’ Steinberg noted, he thinks the new product will produce significantly higher sales margins than Cinryze or Firazyr. As a franchise, he anticipates the Takhzyro/Cinryze prophylaxis business will eventually top $2bn in annual worldwide sales.

The portfolio of four HAE therapies also could benefit Shire in terms of US market access, the analyst said, because it could position products with different price points and modalities “that could cater to different segments of the market.”

Shire also is developing a subcutaneous formulation of Cinryze – SHP616, now in Phase III – but in the past has said that mainly exists as a backup program should Takhzyro meet setbacks in clinical development or the approval process. ( (Also see "Shire Sees Another Way To Compete With CSL Behring In HAE With New Version Of Cinryze" - Scrip, 12 Sep, 2017.))

Shire’s Mayer told Scrip he thinks Phase III data showing that patients were able to self-administer Takhzyro in less than one minute might be its greatest selling point. “I think that creates a significant advantage compared to what is already out there,” he said.