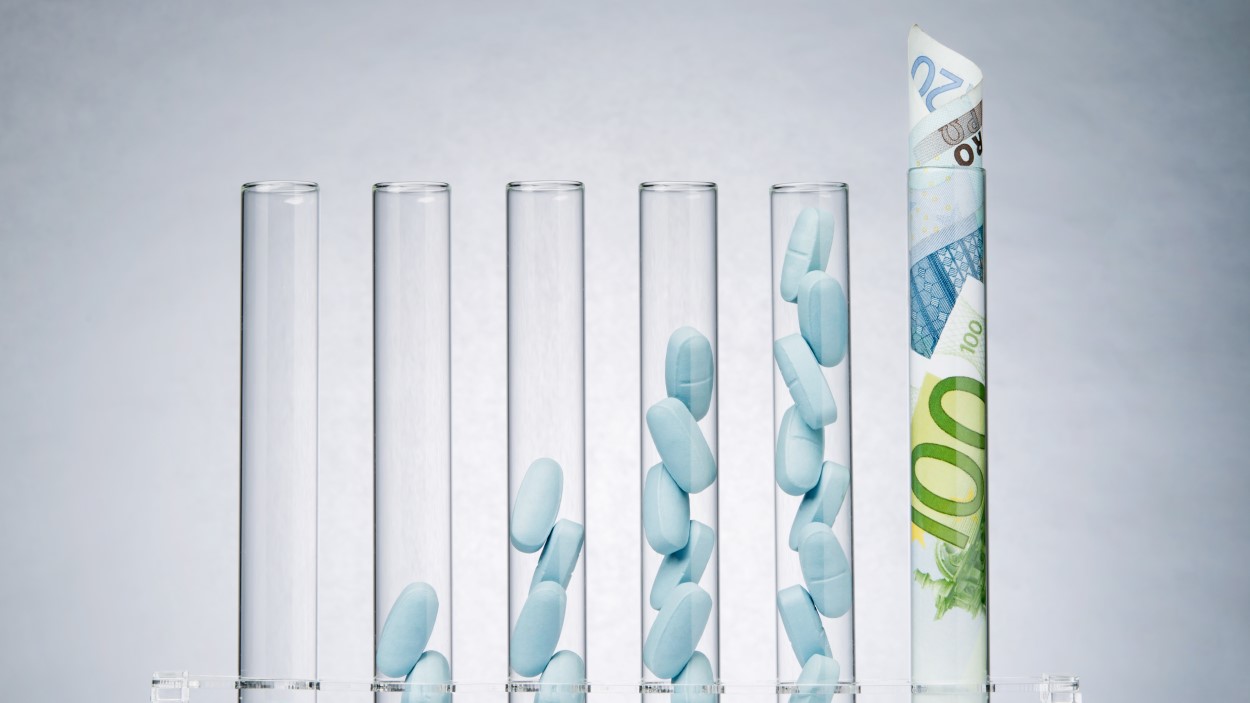 This brings the total amount the VC has raised to €1bn in the last 12 months across its multi-fund platform, and the total assets under management to over €2.5bn.

Capital X is the 10th iteration of firm’s flagship fund and the largest fund dedicated to early-stage healthcare (seed and series A investments) and company creation in Europe.

The new round represents major growth compared with its previous round in 2019, Capital IX, which raised €333m. The steep rise in funds raised reflects a booming healthcare VC sector in the US, Europe and Asia, with analysts expecting 2021 to be a record-breaking year for the sector.

The pandemic triggered a new flood of private capital into the field, expanding what was already a growth market. The huge success of one-time start-ups Moderna and BioNTech and a growing number of new biotechs has fueled demand from investors, who typically hope for “2x or 3x multiple” returns on their investments in venture capital funds.

While still only a fraction of the size of the US, the European based healthcare biopharma fundraising is growing particularly strongly. Just last month, another Paris-based VC, Jeito Capital announced the closing of its first fund, which made a rival claim to have amassed the biggest European total of 2021. Jeito raised €534m ($630m) and said it would invest the funds in start-ups globally, but primarily located in Europe. (Finance Watch Two New VC Funds Raise $955m To Back Life Science Companies)

Sofinnova said the Capital X fund would invest in the most promising biopharma and medical device start-ups, and support entrepreneurs globally in the creation and growth of their companies.

Henrijette Richter, managing partner of Sofinnova Partners told Scrip that the fact the capital was raised in just 12 months points to several encouraging trends in the funding environment.

“The silver lining in this global pandemic is that there has never been more interest in investing in healthcare. The growing appetite investors have for allocating capital to this sector was an important contributing factor to our successful fund raise," she said.

Richter confirmed that the company was seeing an influx of capital from outside Europe, and increasing global recognition of the region’s scientific excellence and innovation is a big factor behind this trend.

Nevertheless, foreign investors need experienced VCs to cut through the complexities of the European markets, including its regulatory and clinical pathways, and Sofinnova is one of the most established players in the region, along with the likes of SV Health and Medicxi Ventures.

In terms of what Sofinnova looks for when investing in biopharma start-ups, Richter said: “An exceptional scientific proposition is central, but it is the people that ultimately make the difference. We look for entrepreneurs who are brilliant and driven people we wish to partner with over the long term to build companies that will become global leaders.”

When investing at this early stage, the company plays an active role in building the key management team, drawing on its network of experts in the field.

One of the VC’s latest investments was in Muna, a new Denmark-based start-up focused on neurodegenerative disease therapies which raised $73m in a series A financing in July. (Muna Launches On Rising Tide Of Alzheimers)

Sofinnova’s last exit from one of its biopharma investments came in June 2020, when Corvidia Therapeutics was sold to Novo Nordisk in a deal worth $2.1bn, including an upfront payment of $725m. Corvidia is focused on cardio-renal diseases and Sofinnova was its sole seed financial investor in 2015 and remained its largest shareholder throughout the company’s evolution.  (Novo Nordisk Fortifies Cardio-Renal Efforts With Corvidia Buy)