The Turkish government plans to fix the country’s tamoxifen drug shortage problem by allowing a local company to manufacture the product. 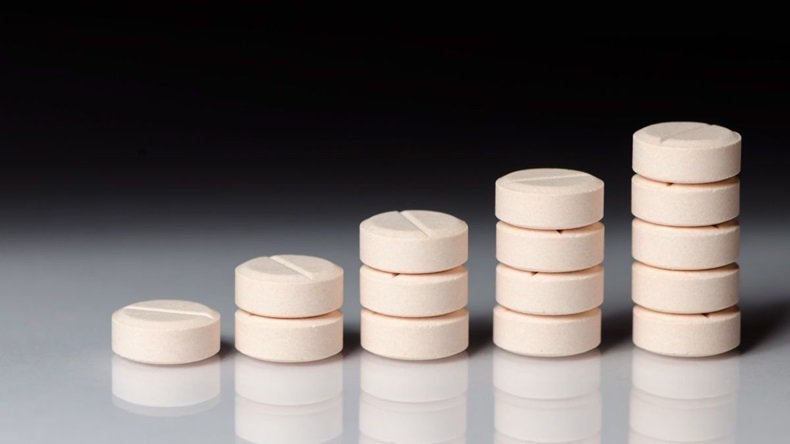 The Minister of Health, Ahmet Demircan, said recently that a local company was being licensed to produce tamoxifen citrate from January 2018. The name of the local producer has not yet been disclosed but industry sources believe it is Kocak Farma, a fast-growing pharmaceutical company with a strong production infrastructure. Kocak Farma had not responded to a request for comment from the Pink Sheet at the time of publication.

There has been a tamoxifen shortage in Turkey for months now. Since around March, it has been difficult to find generic tamoxifen, which is produced and imported by Teva, as the company has not been able to meet demand.

Teva, for its part, told the Pink Sheet it is looking for a factory in Turkey to manufacture tamoxifen locally. It said that for months now it has been working hard to provide sufficient amounts of the product for Turkish patients.

Despite Teva’s efforts, the problem remains. The company said that some patients are buying more tamoxifen than they need due to the fear of not finding the product in future. It added that black market activities around the drug are increasing as many patients are willing to pay higher prices for the product.

Turkey’s tamoxifen drug shortage problem began after low prices for the drug prompted AstraZeneca to halt the importation of its original branded product Nolvadex, which held almost 70% of the market in Turkey. After AstraZeneca halted local sales – because of the low unit price of TRY11 (around $3) – Teva became the main importer of tamoxifen.

Low drug prices in Turkey and drug shortages are a recurring problem affecting multiple therapeutic areas. The country uses the exchange rate of TRY2.34 to the Euro to calculate drug prices. In the market today, the rate is around TRY4.15, meaning that some end prices end up too low to make imports commercially viable for manufacturers. Affected companies generally do not stop providing their drugs completely in Turkey so as not to lose their license to import their product, but they reduce the amount significantly.